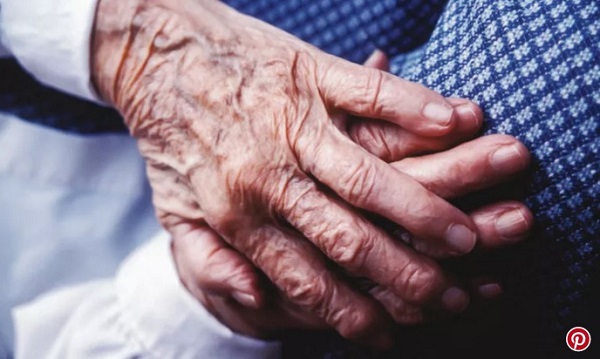 Researchers just answered an important question about Alzheimer’s – the region in human brain where the disease first strikes. This post from MindBodyGreen.com discusses the conclusion reached by scientists after compiling data from previous studies.

Alzheimer’s is a debilitating disease that affects an estimated 5.3 million Americans.

But beyond its widespread reach, there’s not much we know for sure about the brain disorder. Its cause and progression have yet to be conclusively explained, and scientists can’t figure out why it’s so much more common in older populations. (More than 90% of cases occur in people 60 or over.)

Amidst all the questions surrounding Alzheimer’s, researchers at the University of California just uncovered an important answer. After compiling data from previous studies, they’ve located the brain region where the disease first strikes: the locus coeruleus (LC).

The LC is a small, vulnerable section of the brain that releases neurotransmitters responsible for regulating heart rate, attention, memory and cognition. Its location at the base of the brainstem makes it highly susceptible to toxins and infection.

The new study found that the LC can exhibit tau pathology — a well-known marker for Alzheimer’s — before symptoms flare up.

Basically, the health of this region plays a role in dictating how your brain ages, and it can show signs of Alzheimer’s in early adulthood, well before memory loss begins.

The research out of USC found that neurotransmitters the LC releases during mentally challenging situations (think: a difficult math equation or a bit project at work) can make it more resilient. This would explain why some studies found those with high education levels and stimulating careers to be less likely to contract Alzheimer’s.

Alzheimer’s is a progressive disorder that eventually destroys neurons through out the brain, but knowing where it originates could help researchers pinpoint a cure.