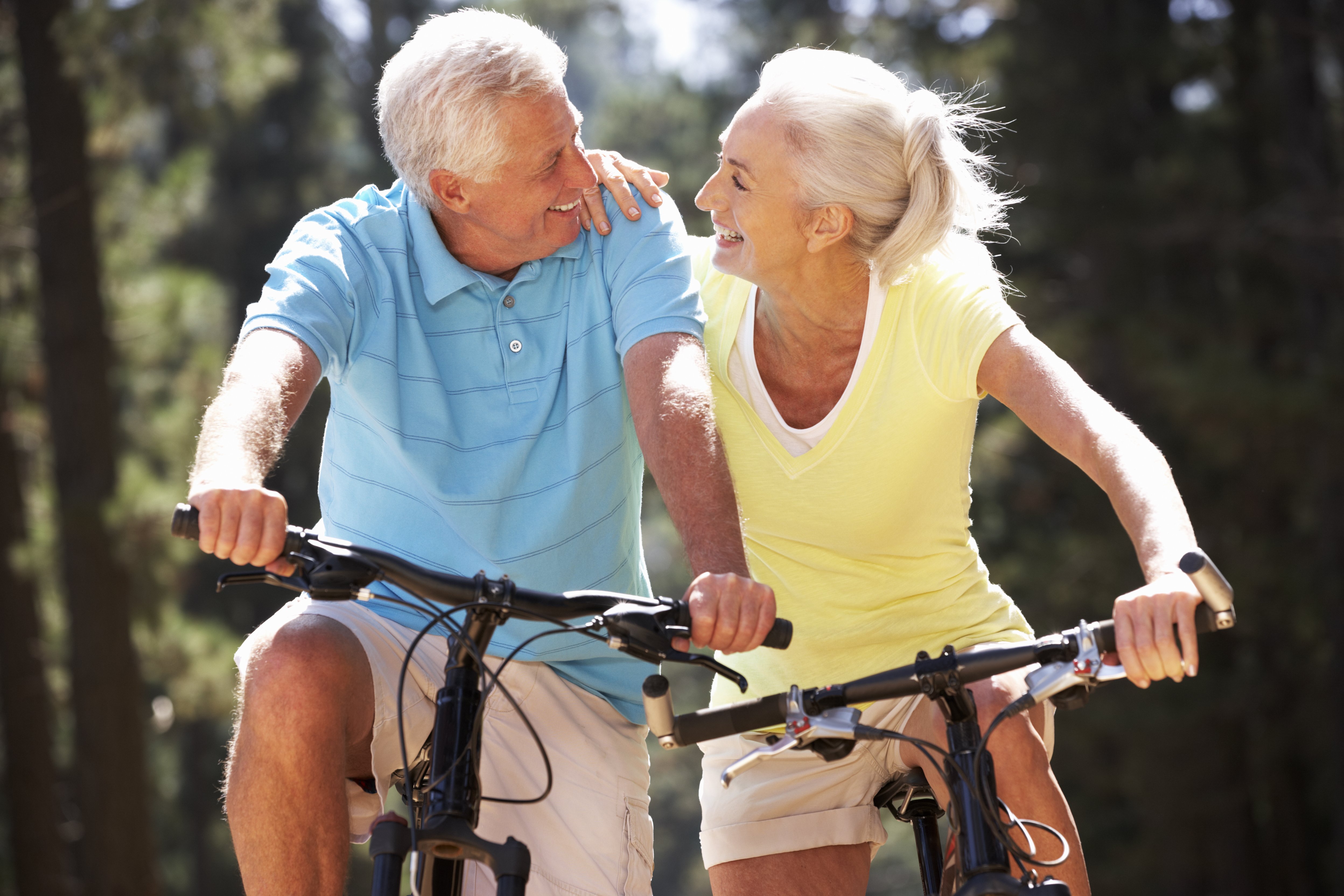 Researchers want to test an anti-aging drug and are trying to convince the FDA that aging is a condition that can be treated with medicine. This post from Business Insider reports that drug researchers are gearing up to show for the first time that aging is nothing more than a disease. 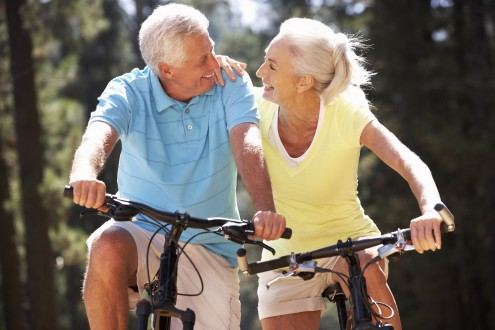 On June 24, researchers will meet with the Food and Drug Administration (FDA) for a very specific reason: they want to test a drug that might slow the aging process.

If they succeed, they will show for the first time that aging is in fact a condition that can be treated with medicine, which could boost progress—and funding—for anti-aging research.

And based on some comments made by officials late last month, the FDA seems inclined to say yes,according to Nature News.

When it comes to health and pharmaceutical research, the goal is often to treat a specific disease or condition. But often, if a patient is elderly, the body is unable to regenerate enough to cure itself completely. Patients are treated for one life-threatening disease only to contract another and die from it shortly thereafter.

Aging researchers don’t claim to seek immortality; rather, they want to keep more people healthier for longer. Drugs that have been developed over the past decade have been ineffective andsold with false promises.

But the researchers behind the proposed experiment, called Targeting Aging with Metformin (TAME), say they’re in a better position now thanks to animal studies that have hinted at particular physiological pathways that can lead to greater longevity.

The drug the researchers would test in the trial, metformin, is already used to treat type 2 diabetes by suppressing glucose production in the liver and makes the body more sensitive to insulin. But data collected over the 60 years it has been used suggests it could have other effects as well, delaying the onset of heart disease, cancer, and cognitive decline.

The trial would enroll 3,000 participants aged 70-80 who have one or two of the above conditions. Over 5-7 years, the researchers will monitor the patients to see if the drug slows the progression of the disease. The $50 million the researchers will need for the trial has not yet been secured, but others in the field say their science is sound. By engaging the FDA, the researchers hope to make it easier to find the funding so that they can begin the trial in the next few years.