In the 1970s, a wealthy Arizona farmer and businessman named David Radius Hudson came across a peculiar-looking substance that had formed on top of the soil while he was farming. It was unlike anything he had ever seen before, and so he sent it in to a lab for testing.

Results showed that Hudson’s discovery was a mass of monatomic minerals. Supposedly, this substance had properties unlike anything seen before it. 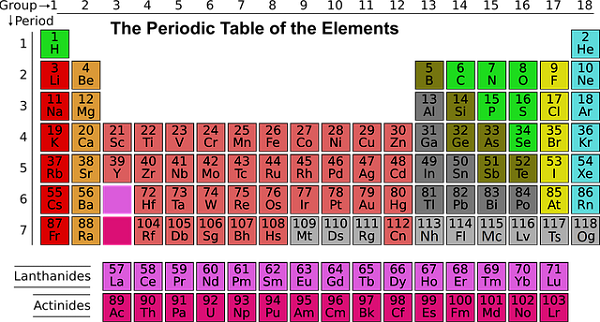 Ormus is believed to be a group of substances with the same number of protons and electrons as their mineral counterparts on the periodic table. Alchemists and alternative medicine supporters believe that ORMEs contain supernatural properties, healing powers, and superconductivity at room temperature.

So the real answer to “What is Ormus?” is that Ormus is believed to be life-giving elements that are found in everyone and everything. If we learn to harness and take advantage of their powers, it is believed that we can cure any illness and maintain perfect health.

RELATED: 7 Reasons Colloidal Silver Should Have a Place in Every Home

Maybe the question shouldn’t be “What is Ormus?” but rather “How can I benefit from Ormus?” Believers in Ormus claim that they provide the following health benefits: 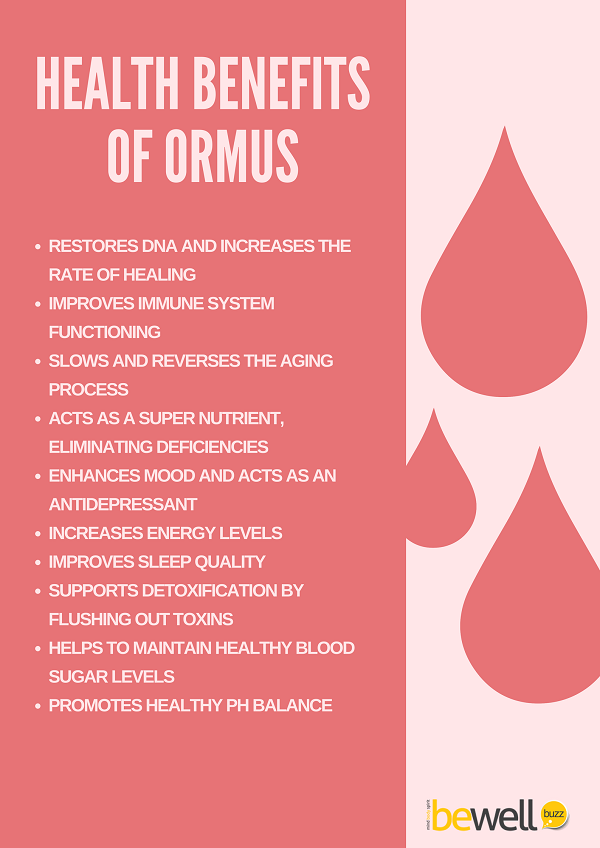 There are claims that Ormus can prevent and treat many different chronic diseases. So how can we get more Ormus in our daily lives?

RELATED: 16 Superfoods You Should Know About! (Part 2)

How to Get More Ormus 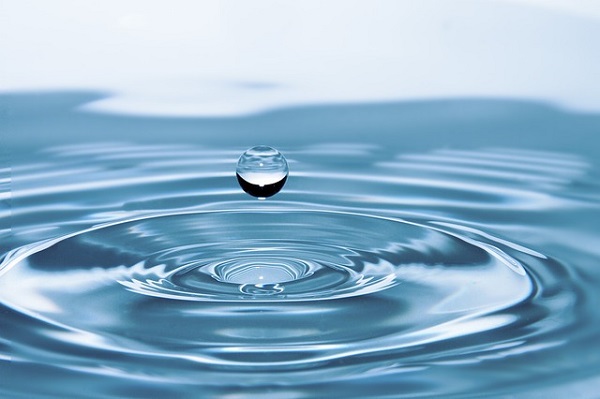 There are many products out there on the market with a claim that they contain Ormus. These products are derived from two main sources: the Dead Sea and the Himalayan Sea. You can make your own Ormus water using these products. Drink Ormus water every day, and you may quickly begin to reap all the benefits listed above.

Ormus water or Ormus tincture, also called monoatomic gold, is sold in very small batches. Use the dropper to add three drops into your food or water each day. According to the instructions, Ormus works cumulatively—so the longer you use it, the stronger the effects will be.

RELATED: Bet You Didn’t Know These 6 Types of Sea Salt and Their Differences

It is also believed that you can expose yourself to Ormus by gazing at the sun with your eyes closed and palms outstretched. Forest air and sea air are also said to contain greater amounts of Ormus, so exposing yourself to nature more can also do the trick.

When you’ve really harnessed the powers of Ormus, claims go so far as to say that you’ll develop telepathic and anti-gravitational abilities. One of the properties of Ormus is that it acts as a superconductor, not bound by space or time. When you have accumulated enough Ormus, your mind will be able to read other people’s minds.

The validity of the claims surrounding Ormus and Ormus water is heavily disputed. Whether you choose to believe or not, you can test it out on your own. Ormus water promises so many benefits and doesn’t come with any risks, so why not try it out? You really have nothing to lose.