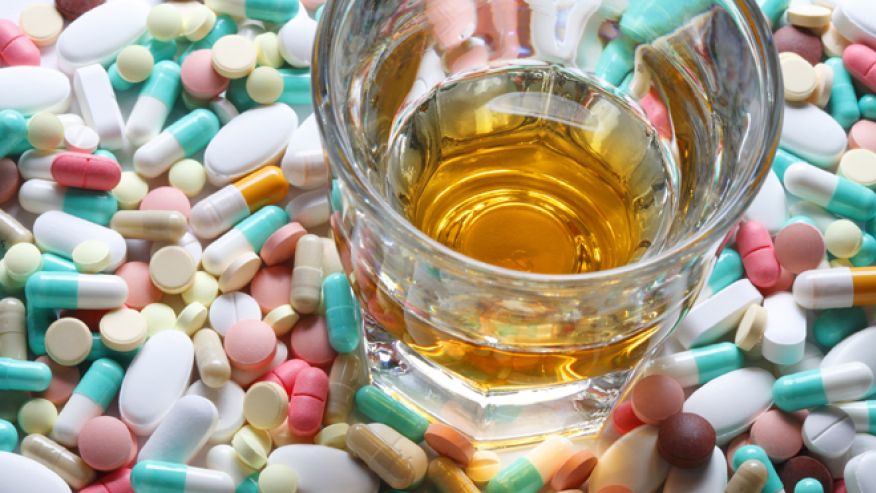 A known addiction treatment, an African plant and its derived alkaloid, are illegal to possess or use without a license in the U.S. This post from Fox News sheds light on the what the plant is known for and the research initiatives that are assessing how it really works.

When news surfaced that Scott Disick, the father of Kourtney Kardashian’s children, was in Costa Rica reportedly undergoing treatment for his hard-partying ways, iboga, an African plant used to treat addictions, was thrown into the spotlight. It’s not the first time iboga has made headlines in relation to treating addicted stars, as it’s rumored Charlie Sheen’s ex, Brooke Mueller, as well as countless others who lack fame have tried it. As with magic mushrooms, peyote cactus and South America’s ayahuasca, iboga — which derives originally from Congo and Gabon — could offer a way to treat addiction.

Ibogaine treatment centers operate outside of the conventional mainstream, and outside of the U.S., where both iboga and its derivative ibogaine are illegal to possess or use without a license. In most other countries around the world, iboga remains legal. Thus the vanguard observational work that is part of the activity of iboga addiction centers is not centered in the U.S., where new and more effective addiction treatments are badly needed to aid a growing population of addicts, specifically those on opiates.

Many doctors support treating addictions with iboga or its pure derivative ibogaine, claiming that in many cases it does cure. In reference to Brooke Mueller’s reported iboga treatment, Dr. Stephen Ross, director of NYU Langone’s Center of Excellence on Addiction, said, “Ibogaine treats opiate withdrawal through a biological effect, and also induces a psycho-spiritual state or mystical state of consciousness…They may feel interconnected to a higher form of energy, their consciousness is part of a greater consciousness, and have a sense of sacredness, awe and reverence.”

Best known by anthropologists for its central role in the culture of the Bwiti tribe of Gabon west-central Africa, the root bark of iboga, Tabernanthe iboga, is prepared and administered in a ritual setting. The ceremonial use of iboga among the Bwiti is a two-day ordeal, and the person who takes iboga undergoes a journey into the spirit world, experiencing encounters with deceased ancestors, lavish visions, extreme introspection, and strange, often frightening states of mind. At the end, the person who undergoes the iboga ritual generally feels strong, refreshed, washed clean of negative feelings and thoughts, and in some cases profoundly changed for life. For the Bwiti, the iboga ritual is an essential initiation into the mystic center of their culture.

This potent plant has made its way across the ocean, and now iboga addiction treatment centers operate in Mexico, Costa Rica and New Zealand. A quick Google search will get you to slick websites for numerous such centers. But these places are not employing the same tribal ritual by ordeal approach to this mysterious natural agent. Instead, they are treating patients with controlled doses of ibogaine, an alkaloid derived from the plant, which is a potent central nervous system stimulant. Ibogaine was first isolated from the root bark of the iboga plant in 1901, and was even sold as a “neuromuscular stimulant” and anti-depressant drug under the trade name Lambarene from 1939 to 1966. The drug was also tested experimentally in the late 1960’s in the U.S. to treat opiate addictions, with positive results.

One hypothesis of how iboga or ibogaine work is to “reset” levels of critically important neurotransmitters in the brain, notably serotonin and dopamine. Serotonin plays a key role in overall mood, and most anti-depressant drugs on the market are in some way designed to modify serotonin. Dopamine, on the other hand, is our major pleasure and satisfaction compound letting us know when we like or crave something. In addictions, these and other neurotransmitters are compromised. Resetting them would provide a potent tune-up to the entire central nervous system.

The Multidisciplinary Association for Psychedelic Studies (MAPS), is a leading research group conducting and monitoring scientific investigations into the use of psychedelics. Directed by Harvard-educated Dr. Rick Doblin, the group is assessing iboga addiction treatment. MAPS is noting positive results with opiate addicts in particular, citing reduced symptoms of withdrawal and reduced cravings.

An excellent source of information on this fascinating plant, its alkaloid ibogaine, and its use in therapy can be found here.

Psychedelics as a class are finally getting the research attention they have long deserved, so we can better understand their applications for reducing stress and trauma, helping to curb addictions, and to provide other benefits to overall well-being and happiness.

Source: African plant outlawed in US may offer treatment for addicts | Fox News