Cancer… This word conjures emotions of fear, sadness, confusion… In 2014, there was over 1,665,500 new cancer cases diagnosed and 585,720 cancer deaths in the US. Cancer remains the second most common cause of death in the US, accounting for nearly 1 of every 4 deaths. How do you protect yourself and your loved ones and not become a part of that statistic? It all starts at home. And one of the easiest things you can adjust is the food that you eat. Below is the list of 7 cancer causing foods you MUST stay away from.

This is not a new topic, but it is one that is really important to remember. The rapidly growing industry of genetically modified crops is infiltrating our food supply at an alarming rate. More than 90% of our corn, soy, cotton, and sugar beets are now genetically modified. In a study done by Dr. Pusztai at the Rowett Institute in Scotland, rats were fed GMOs and 100% of the rats showed damaged immune systems, pre-cancerous cell growths, along with smaller brains and livers, in just the first 10 days of the project. The 2012 Seralini study in France proved that GMOs cause cancer and premature death. Most American consumers believe that the FDA has approved these GMO foods and this is simply not the case. The FDA has NO testing procedures for GMO foods, NONE. Look for “NON-GMO Project Verified” label and don’t buy anything that is GMO. 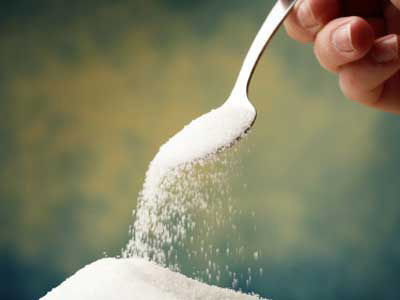 Cancer cells have a sweet tooth. This is a known fact that has been around for many years. The Nobel laureate in medicine, German Otto Warburg, back in 1931, first discovered that cancer feeds on sugar. Refined sugars not only feed cancer cells, but they also spike insulin levels. High-fructose corn syrup (HFCS) is particularly harmful, since cancer cells have been shown to quickly and easily metabolize HFCS in order to proliferate (spread). The same goes for refined flour. Why? Mills are no longer content with waiting for their flour to whiten with time; mills now bleach flour with a chemical called chlorine gas. Not only that, but white processed flour has a very high glycemic rate which quickly raises the blood sugar level and insulin levels, which can be a direct cause of diabetes, not to mention feeding cancer cells. And since cookies, cakes, pies, sauces, cereals, and many other popular, mostly processed, food items are loaded with HFCS and other refined sugars and refined white flour, this helps explain why cancer rates are on the rise these days. By avoiding sugar and refined grains such as white flour, you can avoid, or at the very least, starve cancer.

Diet foods (frozen foods, prepackaged foods, diet sodas) almost always contain aspartame. A recent scientific review issued by the European Food Safety Authority (EFSA) of more than 20 separate research studies found that aspartame causes many diseases and sicknesses such as cancers, birth defects, and heart problems. There is mounting evidence that aspartame breaks down in the body into a deadly toxin called DKP. When your stomach processes this chemical, it in turn produces chemicals that can cause cancer, especially brain tumors. The bottom line is that ALL “diet” food is chemically processed and made from super refined ingredients, excessive sodium levels, as well as artificial colors and flavors to make it taste good. But these additives are actually addicting. They feed that “feel good” part in your brain, similar to cocaine! Eat nature’s own, natural “diet” food; fruits and vegetables! Organic and NON-GMO, of course!

Let’s start from the point that all hydrogenated oils are vegetable oils. Vegetable oils cannot be extracted naturally like butter is, vegetable oils must be chemically removed from their source, and then they are changed to be more acceptable to consumers. They are frequently deodorized andcolored to look appealing. They are commonly used to preserve processed foods and keep them shelf-stable. But hydrogenated oils alter the structure and flexibility of cell membranes throughout the body, which can lead to a host of debilitating diseases such as cancer. 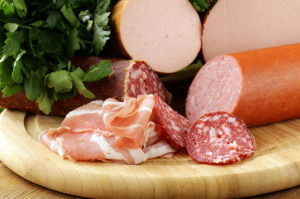 What exactly are processed meats? This is a long list that includes, but is not limited to, sausages, hot dogs, bacon, and most lunch meats. They contain chemical preservatives that make them appear fresh and appealing, but that can also cause cancer. Both sodium nitrite and sodium nitrate have been linked to significantly increasing the risk of colon and other forms of cancer, so be sure to choose only uncured meat products made without nitrates, and preferably from grass-fed sources. 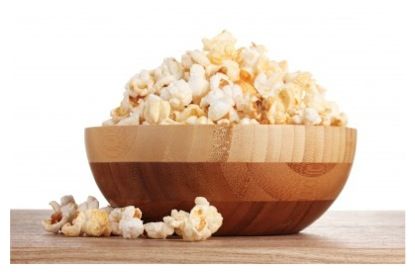 Conventional microwave popcorn bags are lined with a chemical called perfluorooctanoic acid (PFOA). This is a toxin you can find in Teflon also. According to a recent study at the University of California, PFOA is linked to infertility in women. Numerous studies in lab animals and humans show that exposure to PFOA significantly increases the risk of kidney, bladder, liver, pancreas and testicular cancers. Despite popular opinion, popcorn is not GMO, so it’s safe to eat as long as it’s not microwaved. 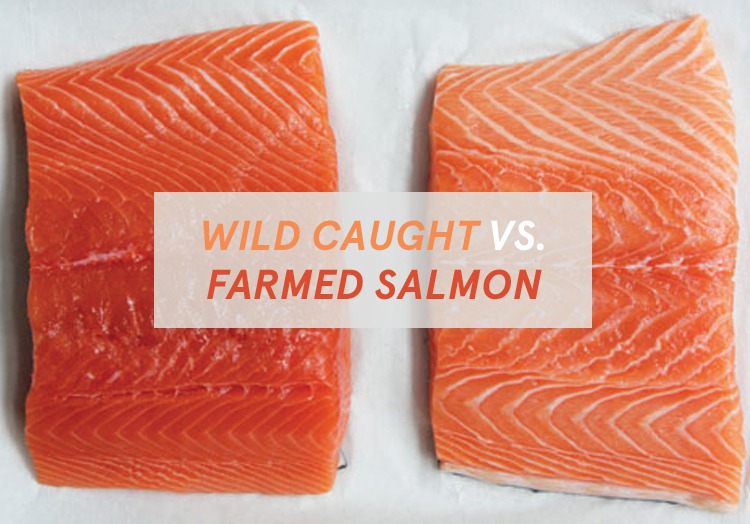 Yes… grilling meat tastes delicious. But scientists have discovered that grilling meat (especially processed meats like hot dogs) releases a carcinogen called heterocyclic aromatic amines. Be sure to be even more careful when grilling meat to the point of well done, as it changes the chemical and molecular structure of the meat itself. Commercial fish farming involves raising an incredible number of fish in a crowded environment. Salmon is a commonly raised farm fish, and 60% of the salmon consumed come from a farming operation where they are treated with antibiotics, pesticides, and other carcinogenic chemicals. These fish are fed unnatural diets and are contaminated with chemicals, antibiotics, pesticides, and other known carcinogens.  Also, due to their diet, they have less of the healthy omega-3 that we think we are getting when we consume fish. Studies have also shown that farmed salmon contain high levels of PCB’s, mercury, and cancer causing dioxins. Did any of these cancer causing foods surprise you? Did you know how much harm they can cause? By eliminating these foods, living a healthy lifestyle, and moving your body, you will not only live a long and healthy life, but also eliminate your chances of becoming another statistic.

It’s crazy to think that every 4 seconds someone dies from cancer.

I know, those are some disturbing statistics, but there’s good news. Being diagnosed with cancer doesn’t have to be a death sentence. There are “real” treatments and protocols that thousands of people are using every day to treat and beat cancer.

Latest cutting edge solutions are featured in the brand new 11-part docu-series (documentary mini-series). It’s called “The Quest for The Cures… Continues” and it’s a continuation of the groundbreaking series that aired early last year.

Except this time, it’s almost twice as long with twice as much information from twice as many experts.

In fact, there’s 28 doctors, 11 scientists and 9 survivors that break their “code of silence” and share the TRUTH about cancer.

Ty Bollinger, the creator of the series, lost 7 of his closest family members to cancer…and he decided to learn why cancer had robbed him of his family, and how to prevent it from taking his life as well. That is why he went all over the country filming the best-of-the-best—to learn the real cause of cancer, and how to stop it—from the people who are treating and beating it without harmful chemicals or invasive surgeries. For a limited time only, this video series will be shown totally free of charge…but you can only watch it online on his website here. I promise you—the information that you will see in these videos is so powerful—that you may want to change a lot of things about your life after watching them. At the very least, you will learn a lot of information that you will not get anywhere else—from the smartest people in the country currently fighting to beat cancer every single day.

Not only will you learn proven protocols to treat cancer but also what you and your family can do to ensure that you prevent cancer from ever occurring.