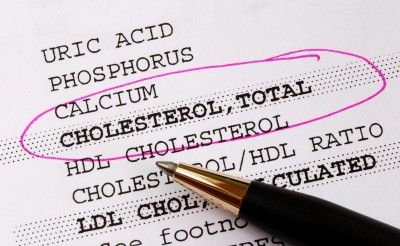 (BeWellBuzz) Despite the cultural demonizing of fats, saturated fats and cholesterol, all of these are good and necessary nutrients for life and health. Note, cholesterol is essential. It’s brain building, cell protecting and fat digesting. It’s the precursor to all steroid hormones such as the sex hormones progesterone, estrogen and testosterone. It’s required for the formation of cortisol to regulate inflammation, aid in digestion, and control blood sugar.

Furthermore, recent studies show that diets rich in saturated fat and cholesterol do not cause heart disease. Experts today are considering that insulin resistance is the greater culprit, perhaps among mitigating factors. While cholesterol doesn’t need to be eliminated or considered the enemy of our hearts, it does need to be optimized. To promote heart health, prolific writer and health-activist Dr. Mercola recommends switching out the low-fat/low-cholesterol diet for a reduction in sugar, simple carbs and artificial fats; adding regular exercise; plenty of vitamin D; and a diet rich in healthy, all-natural fats.[1]

Read on to learn more about the truth and the benefits of body-essential cholesterol.

The observations of a few researchers in the early 20th century “concluded” that cholesterol and a high fat diet caused heart disease. These studies have been more than sufficiently debunked. One epidemiological study, called the Seven Countries Study, reportedly used the data from 7 countries to support the hypothesis that a high fat diet led to high blood serum cholesterol, which then led to heart disease and increased risk of mortality from the disease. Fascinatingly, the data from 15 other nations was omitted. These unnamed nations showed opposing data. One report affirms, “The findings [of the Seven Countries Study] do not prove that saturates in the diet cause increased mortality…”[2] Results in the omitted nations showed that the majority of subjects with a high fat diet had a low incidence of heart disease; and others with a low-fat diet had a high incidence.

Although this study proved that a dietary fat and cholesterol are not causative to coronary heart disease, the 7 countries report gained publicity and took ground, causing people to renounce foods such as organic eggs, milk and other healthy fats, unnecessarily.

You need cholesterol for healthy brain function. The human brain averages about 2% of body weight, but contains 25% of its cholesterol. Research in 2001 revealed that cholesterol plays a vital role in the forming of synapses. A synapse is a connection or communication point between brain neurons. All of cognition including thinking, remembering and learning depend upon the function of synapses. If synapses are malformed or performing poorly, poor mental function follows. The study found that neurons with little or no cholesterol constructed few and weak synapses. When adequate cholesterol was reintroduced, the neurons again produced healthy synapses.[3] According to scientist Christ Masterjohn reporting on the study, when the neurons were treated with a concentrated solution of cholesterol, synapse formation increased by 12 times! [4]

Thus, sufficient cholesterol must be present in the brain in order for synapses to be formed and functional. Statins, which are cholesterol lowering drugs, were shown to significantly reduce cholesterol, as promised, and also diminish synapse formation, not part of the promise. Perhaps this is why scientists have lately suspected that statins and low-fat/low-cholesterol diets may be linked to cognitive decline and even Alzheimer’s Disease.

The human body requires cholesterol in order to build healthy cells. The plasma membrane separates the inside of a cell from the outside. It’s “selectively permeable,” meaning it allows certain substances to pass through, and blocks others. If this protective layer of the cell is lacking, then the wrong stuff can get in and the wrong stuff will be lost from the cell. Cholesterol makes up a significant and crucial portion of the cell membrane. Without it, the cell is in danger.

Cholesterol is Necessary for Fat Digestion

Maybe it sounds funny. Cholesterol is itself a lipid, and it’s necessary for the breakdown and usage of lipids. It’s true. Here’s a bird’s-eye-view of the process: 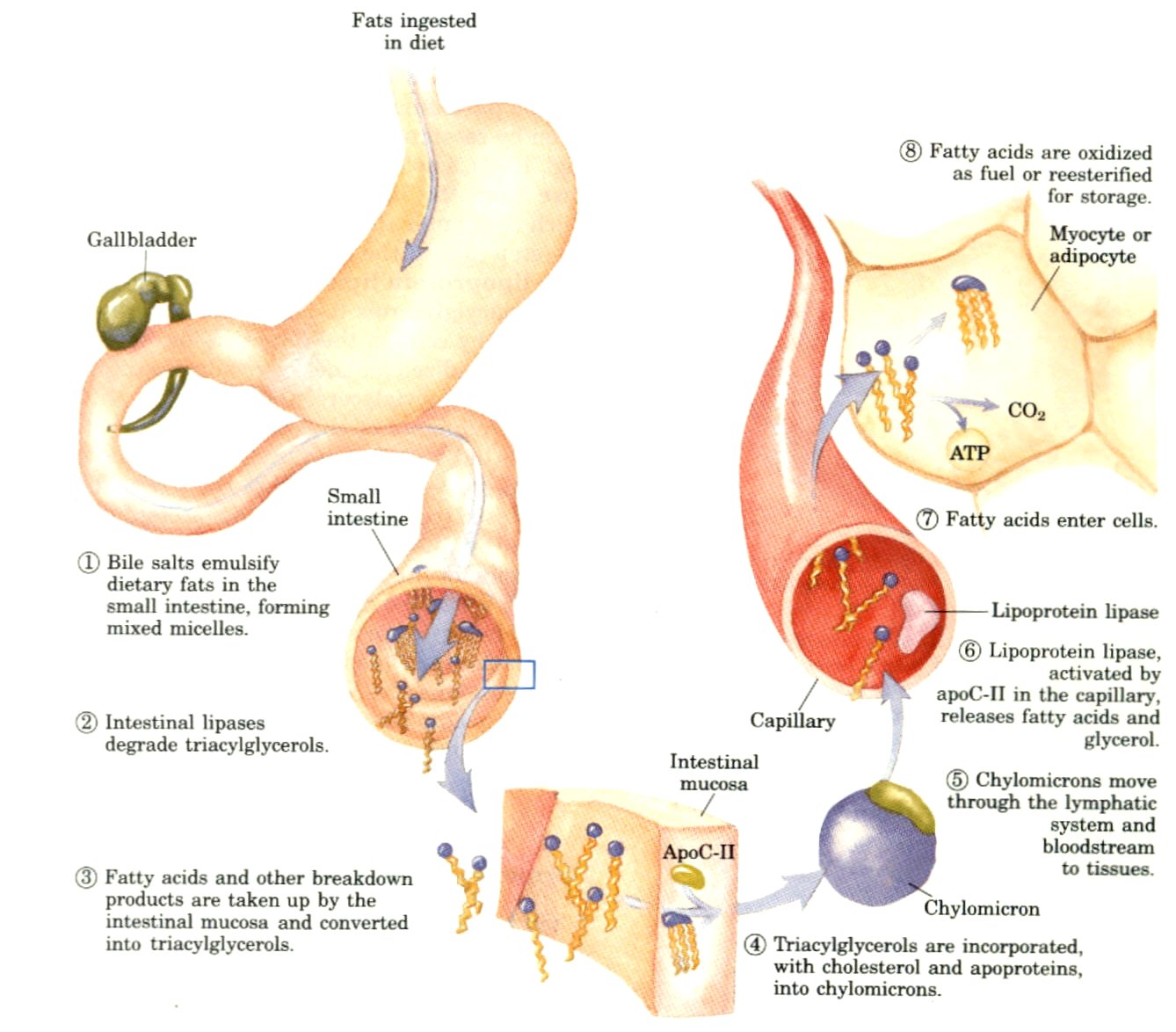 The diagram above shows the progression that begins and depends upon cholesterol. Let’s trace this digestive process backwards.

Micelles act as emulsifiers that make the insoluble into the soluble. They enable the small intestine to absorb nutrients including lecithin and vitamins A, D, E and K. Micelle-deficiency equals vitamin deficiency.

As for now, experts are taking us back to basics. It’s safe and recommended to eat free range organic eggs and drink raw organic milk (you can find those at your local farmer’s markets). Other cholesterol-rich foods are chicken and beef liver, butter, shrimp, lamb, duck and, to a lesser extent, fatty fish such as salmon. When you enjoy these foods as a part of a healthy lifestyle, free of artificial fats, low in refined sugar, rich in raw and all veggies, you’ll be energized for your heart-healthy exercise, mentally sharp, and sexually prime.

[4] Article by Chris Masterjohn, Learning, Your Memory and Cholesterol. http://www.cholesterol-and-health.com/Memory-And-Cholesterol.html