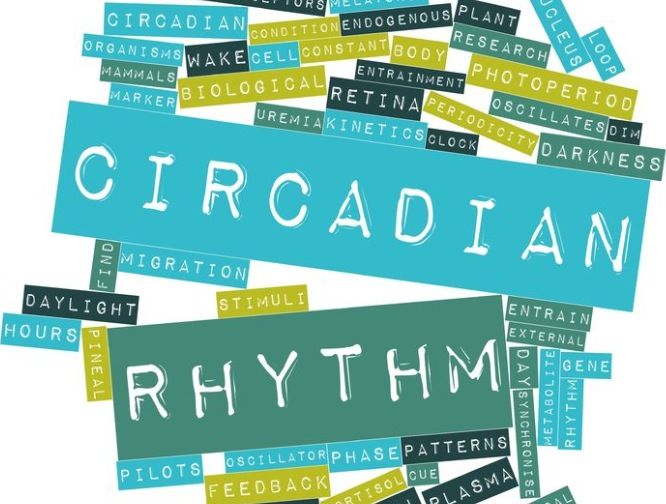 (BeWellBuzz) Children have no idea how or why it is that steaming hot pancakes make it to their breakfast table on Saturday mornings (organic sprouted buckwheat, of course). A little girl can scarcely imagine the planning and even the sacrifice that went into her birthday party. All she can tell is that the decorations are up, the cake is baked, the candles are lit, the presents are wrapped. But all the while, unseen to her and from behind the scenes mom and dad’s intricate plans were being fulfilled, intentional operations were taking place to put little flames on candles, or to mix grains and almond milk with the perfect amount of coconut oil, baking powder and the like, resulting in delicious & nutritious pancakes.

Similarly, the earth moves at a perfect, exact rhythm so that a sun predictably rises and sets in our sky. With no effort on our part, we can rest assured that the day will expire and night will yet retire; rain will fall and in time rise and become clouds. And as technology allows us to explore the deep realms of inner space we find out that life operates according to a complex design. Cells and hormones, neurons, synapses, nuclei, electrons, mitochondria and so on; inside our bodies is a dimension which some have called “the universe within.” Scientists have discovered that, just as the great planets of our solar system are working on a schedule, so are even the tiniest mechanisms that carry out our bodily functions. The implications of this fact could change the way we “do” life, and furthermore, help us to reestablish our very relationship with the rhythms of the earth and heavens.

Vaccines are controversial and becoming less and less popular or downright taboo among health gurus. Nevertheless, recent research aiming to optimize their effectiveness has uncovered an important fact. There may be certain times of the day when a vaccine is more or less effective.[1] This is a direct result of an immune system that functions according to a clock. It has peaks and valleys. Up until now doctors have only considered vaccine scheduling based on their availability. But research is now showing that the worst hours to administer a dose of disease may be in the morning, and the best in the late afternoon as the day winds down and the patient is set for a full night’s sleep. The night might be rest time for us, but party time for our immune defenders.

Recently Dr. Erol Fikrig from Yale University School of Medicine released his study examining how the circadian clock controls the TLR9, an immune system protein that detects bacterial and viral DNA.[2] Summing up the implications of his findings he told Science Daily,

“These findings not only unveil a novel, direct molecular link between circadian rhythms and the immune system, but also open a new paradigm in the biology of the overall immune response with important implications for the prevention and treatment of disease,” concludes Dr. Fikrig. “Furthermore, patients in the ICU often have disturbed sleep patterns, due to noise, nocturnal light exposure and medications; it will be important to investigate how these factors influence TLR9 expression levels and immune responses.”[3]

That is, science is now mounting evidence that a crucial aspect of healing is not just drugs and surgeries, but also atmosphere; and not just combating little demons that cause illness, but empowering our natural health mechanisms by honoring innate, natural cycles, such as good ol’ fashioned deep sleep.

Circadian Rhythm and the Menstrual Cycle

Our physical needs and desires are chemically regulated. The circadian clock governs the release of hormones. All of our natural cycles are induced by these hormones, which basically carry out orders to incite or inhibit desire. They tell us when we’re hungry and when we’re full. They signal sexual desire and satisfaction. They also tell us when to sleep and when to wake.

The menstrual cycle both affects and is effected by this circadian clock. For example, the release of an egg is determined by the body’s master clock. Yet, during menses, a woman’s body tends to release less melatonin and cortisol (hormones), suggesting that the normal rhythm of hormonal release is altered as a direct result of the menstrual process.

Research is showing that women whose schedules throw them off their natural body clock suffer complications to their monthly cycle. In one report, sleep experts Fiona Baker and Helen Driver reviewed the evidence and concluded:

There’s also evidence that these women will experience more severe mood changes and even an increased risk of breast cancer. I know this could spark some reaction, but the evidence may suggest that, rather than trying to force ourselves into a modern lifestyle or a schedule to compete with men whose bodies have different strengths and vulnerabilities, we as women might better protect our health and happiness by designing a lifestyle that sings with the song of our bodies. 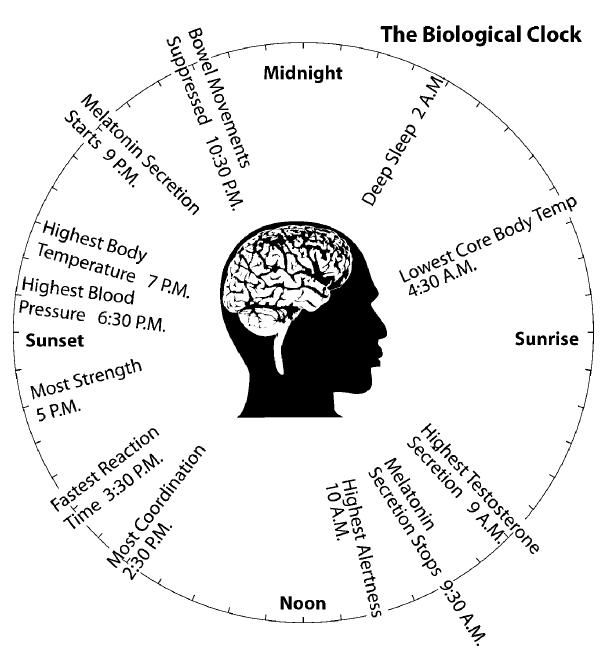 Although much of this information and more has been known for millennia, our nation and most of the post-modern world depends on science as the backbone for verification of truth.  Thankfully, science is beginning to verify what Chinese Medicine, Ayurveda and Western Folk Medicine, among others, have been telling us all along. We carry powerful, built-in healing mechanisms. In times of attack, there are foods, herbs and fragrances available in our natural environment that can come alongside us and help our systems operate even stronger. Furthermore, we can become familiar with our innate rhythms. This requires intimacy with our own bodies, and the choice to forsake whatever disrupts wellness in order to cooperate with the amazing, living machine that is the human body. Could it be that our ambitions for gain, or our fears of loss have caused us to forsake relationship with our own bodies? That the result, then, is failing health? Perhaps, then, the road back to wholeness involves a lifestyle submitted to these realities, and a happiness rooted in cooperation with the song and dance of the universe. 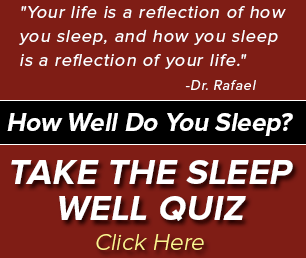