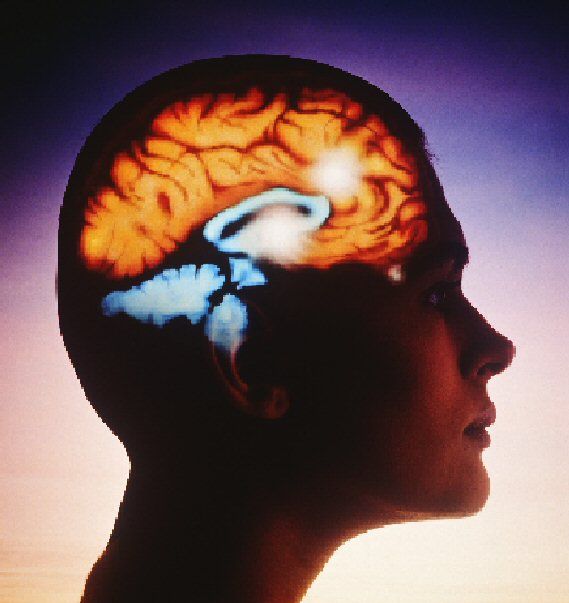 Almost 1 billion pounds of pesticides are used on fields in the United States each year. These chemicals not only coat our food, drift into nearby communities, but can also cause havoc in our bodies.

The biggest threat is the damage that these dangerous toxins can cause to our brain. Good news though, they can be easily avoided, you just need to know what to look for.

Most of the public systems across North America that supply drinking water added fluoride to prevent tooth decay. This has caused insidious ill effects on people’s brains.

A study reported by the Fluoride Action Network (FAN) showed that there is a link between fluoride and lower IQ. According to FAN, as many as 34 studies showed that fluoride can lower human IQ levels. Several other studies linked fluoride to memory and learning impairment, fetal brain damage, and changes in neurobehavioral function.

In fact, a UNICEF sponsored study revealed that adding just 0.88 ml of fluoride per liter of water contributed to a reduction in IQ. This dosage level, considered to be within the optimal limit, is what is added to the drinking water supplied to more than 200 million Americans on a daily basis.

Fluoride can be easily removed from your drinking water. All you need to do is to install a water filtration system.

These are sinister toxins and cannot be easily removed from the human bodies. They are introduced into the body through vaccines, agricultural chemicals, dental procedures, industrial pollution, chicken, fish, etc.

Newborn babies are most susceptible to distressing brain damages caused by mercury. This is because their blood-brain barrier would not have developed properly and they are often subjected to extreme vaccination schedules which introduce mercury directly into their bodies. Babies with genetic predisposition such as a deficiency in enzymes that detoxify heavy metals and exposure to mercury during prenatal and postnatal stages cause brain damage, resulting in autism.

If you want to avoid heavy metal poisoning, stay away from mercury fillings, the flu shot and also take necessary safety precautions when you consume seafood.

Aspartame is made using chemicals such as aspartic acid (an amino acid that exerts excitatory effects on human brain cells), phenylalanine and methanol. According to scientists, it is near the upper limit of the toxic range. Aspartame breaks down to produce a powerful chemical that is responsible for causing brain tumors.

Aspartame consumption can cause as many as 90 different symptoms. These symptoms have been well documented and they include anxiety attacks, depression, slurred speech and migraines. It is, therefore, best to avoid aspartame. You can go through product labels and find out if they contain artificial sweeteners. You can also avoid using the products that have been listed above. Recently, the FDA approved the name AminoSweet for aspartame. You need to be aware of that as well.

In order to enhance the flavor of foods, MSG, a form of salt in a concentrated form, is added. MSG was used for the first time in military rations so as to make food tastier. Subsequently, the food industry started using it in many of their products.

The noted neurosurgeon Dr. Blaylock who is also an authority on excitotoxins like MSG found out that MSG caused damage to the brain silently. Over a period of time, the salt destroyed the major areas of the brain and led to brain ailments such as Alzheimer’s disease, Parkinson’s disease, etc.

To prevent ingestion of MSG, you must stop the consumption of processed foods and also go through labels when buying products at supermarkets or department stores so that you can avoid buying products that contain yeast extract or monosodium glutamate.