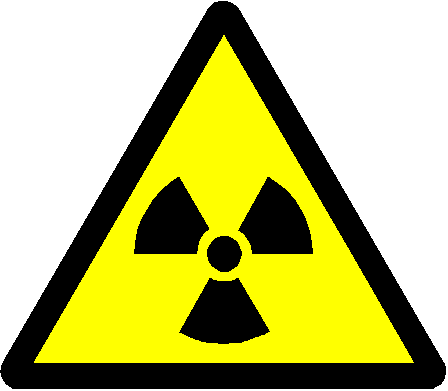 If you still it’s been long enough and should stop worrying about radiation, you need to reconsider.

Radioactivity is a major health concern in today’s world, both for its enormous toxicity and its worrying prevalence in the environment.

Even prior to March 11, 2011, our exposure to radiation was nearly constant, thanks to x-ray machines and other medical technologies, microwaves, cell phones, and cell towers. The air is a literal super-highway for radioactive frequencies.

Our water and soil is also being continuously polluted by radioactive waste from industrial processes and nuclear power plants, by the way.

And as bleak as this all sounds, things got much worse after Fukushima.

Don’t be fooled by the propaganda: the disaster in Fukushima adversely affects everyone on the planet. It is not an isolated problem, it is not a small or insignificant issue by any stretch of the imagination, and its accompanying dangers aren’t going away anytime soon.

Agencies involved in the incident did a frighteningly good job downplaying its severity and keeping things quiet. Here’s some alarming facts about Fukushima that have been withheld from you…

The disaster is far from over. Even now, well over three years later, the nuclear power plant is barely considered stable. Cleanup efforts continue with bated breath, due to the constant danger of new issues. Conservative estimates state that the cleanup will take forty years (1).

Fukushima radiation has contaminated the entire globe. Japan is awfully far away…so we have nothing to worry about, right?

A huge radiation plume crossed the Pacific Ocean and made contact with the US West Coast this year (and we haven’t even seen the peak of the radiation flow, which will occur in 2016) (2). Radiation from Fukushima has been detected in countries all over the world, including Europe, the Canary Islands, and even in the Arctic (3).

It’s even in our soil, water, and food. The mainstream would like to convince us that post-Fukushima radiation has not reached dangerous levels—but this just isn’t true. Tests of US surface soil reveal a radiation level that is 108 times higher than before Fukushima (4). Air, water, and industrial food samples from across the US have also been found to contain high levels of radioactive iodine, cesium, and tellurium (5).

Marine life is in dire straits. If radiation from Fukushima was able to cross the entire Pacific Ocean and contaminate US water and soil, just imagine how strongly it’s affecting marine life. After all, 300 tons of highly radioactive water has already leaked into the ocean, and the danger of further leakage still remains (6).

So just how is radiation for you?

The above facts should make it fairly obvious that, whether we like it or not, radiation is a clear and present danger. But why exactly should we be so concerned about it?

Simply put, highly radioactive materials are among the most hazardous substances on earth.

Radiation causes cellular damage and DNA mutation, which lead to a staggering array of health issues, including cancer, heart problems, asthma, and neurological impairment. And genetic issues caused by radiation damage can affect families for generations to come (7).

The work of Dr. John Gofman and Dr. Arthur Tamplin has proven beyond a reasonable doubt that there is no safe dosage of radiation (8). It is lethal in shockingly small doses, and inhaling just 1 millionth of a gram of a radioactive isotope like plutonium will give you cancer.

And we can’t just wait around for the radiation risk to dissipate either. Most radioactive materials take hundreds of years to break down, and some (like radioactive iodine) stick around in the environment for millions of years.

It’s up to you to protect yourself

Because the threat of radiation isn’t going anywhere anytime soon, and because we obviously can’t count on our governments and regulatory agencies to warn us of impending dangers…we need to take matters into our own hands.

Luckily, there’s a number of measures you can take to protect yourself from radiation toxicity.

Remember: it’s almost impossible to avoid radiation exposure altogether. The trick is to help your body deal with it more effectively.

Making sure your body receives sufficient iodine is another radiation-fighting practice. Radioactive iodine-131 is among the most feared isotopes released during the Fukushima meltdown. When your thyroid is full of beneficial iodine, though, it is less likely to absorb radioactive iodine.

The most powerful radiation protector of all, though, is an organic compound called squalene.

Squalene to the rescue

Squalene is an unsaturated hydrocarbon that was first popularized as a component of shark liver oil.

It’s wildly anti-inflammatory, immune-supporting, and cell-oxygenating, and it has an uncanny ability to protect against the free radicals created during radiation exposure.

This is about as close to a magic bullet as it gets.

Until recently, squalene was exceedingly hard to come by (and producing it required the mass murder of sharks).

Fortunately, though, researchers have figured out how to extract it from a plant known as amaranth—which turns out to be the richest source of squalene in the world. Amaranth contains nearly ten times more squalene than shark liver oil!

Amaranth Seed Oil is thus an unparalleled source of squalene, and an essential tool to have in your radiation-combating toolbox.

It’s also sustainable, affordable, and packed with lots of other vitamins, nutrients, peptides, and phytochemicals that support and nourish your entire body.

So give amaranth seed oil a try.

We may live in a toxic and irradiated world, but that doesn’t mean we should just throw in the towel. With the proper tools and a little follow-through, we can protect ourselves and our families from even this gravest of dangers. 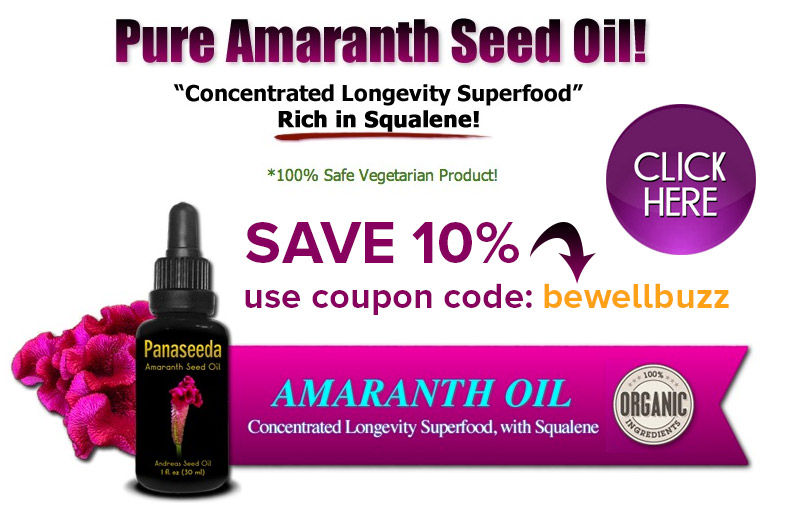