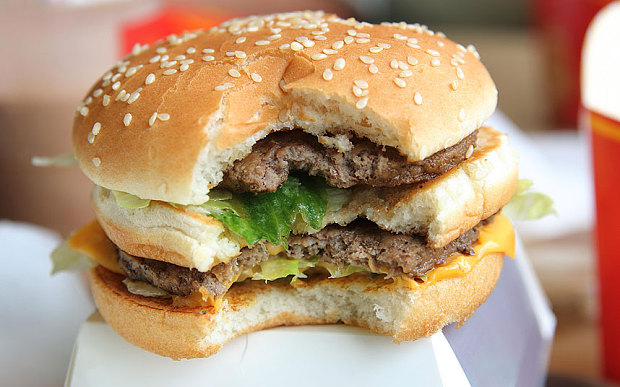 Strong links between gut health and diet were discovered after researchers spent ten days on a junk food only diet. This post from Telegraph reports the findings of the experiment in which the subject lived on McDonald’s meals for ten days straight.

The human gut contains around 3,500 difference microbial species, which together make up some three pounds in weight.

Scientists now believe a diet based on a limited range of highly processed foods, rather than those found in a balanced, healthy diet, can wipe out the number of stomach flora by more than a third.

The discovery could explain why some people put on weight while others don’t, despite eating roughly similar amounts of fat, sugar, protein and carbohydrates. 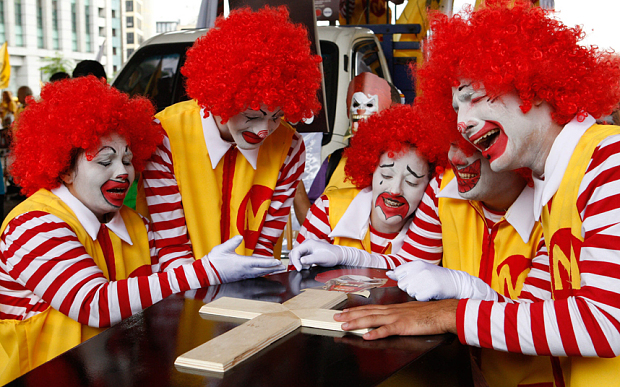 He enlisted the help of his 23-year genetics student son Tom, who agreed to spend 10 days on a fast-food-only diet of McDonald’s hamburgers, chips, chicken nuggets and Coca Cola.

Tom said: “Before I started my father’s fast food diet there were about 3,500 bacterial species in my gut, dominated by a type called firmicutes.

“Once on the diet I rapidly lost 1,300 species and my gut was dominated by a group called bacteriodetes. The implication is that the McDonalds diet killed 1,300 of my gut species”. 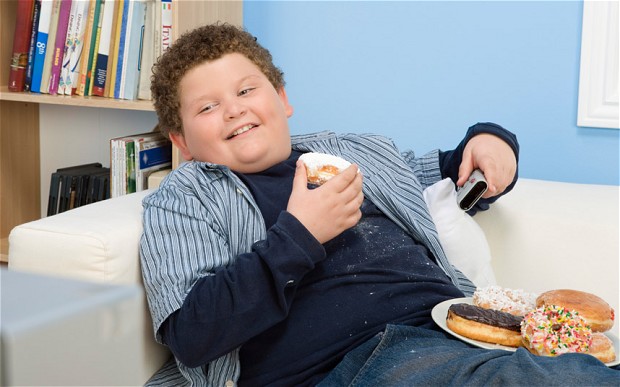 However Professor Spector’s findings appear to support existing research which indicates the problem is far more complex than simply eating too much.

They produce digestive enzymes alongside vitamins A and K, which are needed to aid the absorption into the body of important minerals such as calcium and iron.

Bacterial imbalances have been linked increased chances of developing conditions such as colitis and inflammatory bowel disease, while there is evidence that autism may be linked to lower gut bacterial activity. 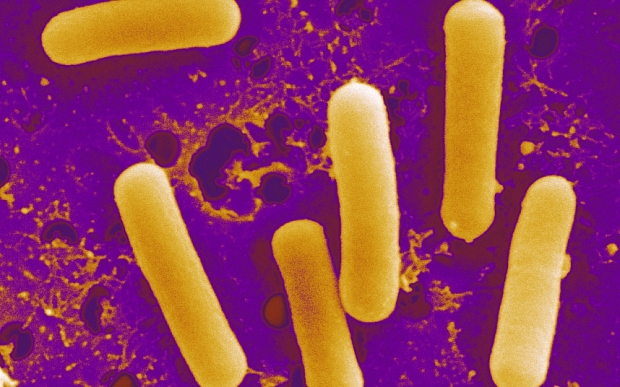 Yet the precise make up of our microbial populations may vary from country to country, while there are even suggestions that obesity may be contagious.

Tests conducted by the University of Colorado in the US found that transferring bacteria from an obese human to a mouse led to the animal gaining weight, while lean mice placed in cages with obese ones also became fat.

Professor Spector said: “Microbes get a bad press, but only a few of the millions of species are harmful, and many are crucial to our health.

“What is emerging is that changes in our gut microbe community, or microbiome, are likely to be responsible for much of our obesity epidemic, and consequences like diabetes, cancer and heart disease”. 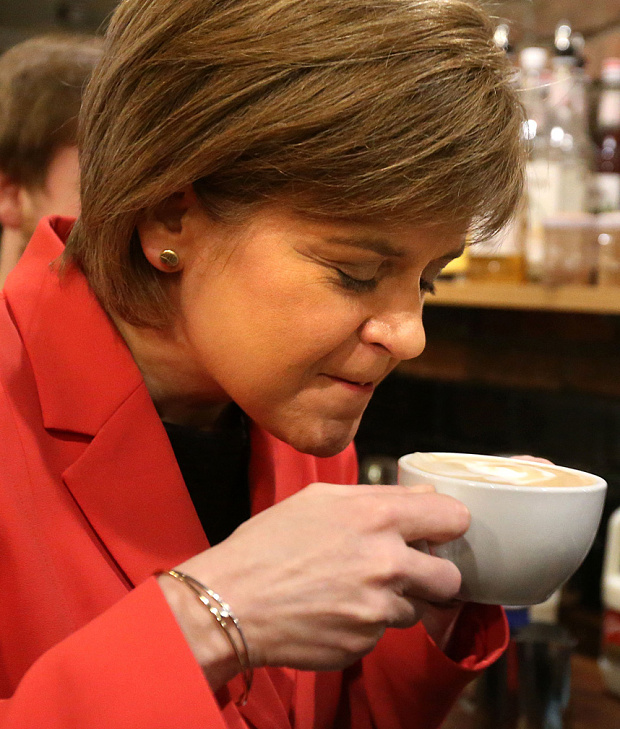 Professor Spector oversees a UK registry of 12,000 twins who are monitored over the course of their lives for the effects of a variety of genetic and environmental factors.

The findings are the result of early work carried out by the British Gut Project, of which he is a founding member.

Excluding fat and sugar are less important to a healthy diet than making sure the food one eats is as diverse and natural as possible, Professor Spector said. 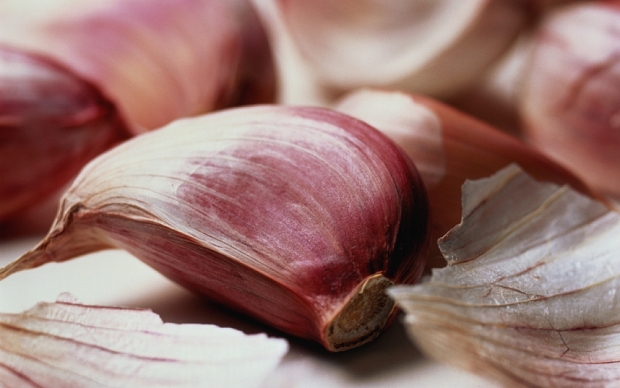 Professor Spector said: “Fifteen thousand years ago our ancestors regularly ingested around 150 ingredients in a week.

“Most people nowadays consume fewer than 20 separate food types and many, if not most, are artificially refined.

A spokesman for McDonald’s said: “We have a wide range of foods available in our restaurants and McDonald’s can be enjoyed as part of a healthy balanced diet.

“We have also reformulated our ingredients to reduce the amount of salt, fat and sugar and removed trans fats entirely from our menu”.