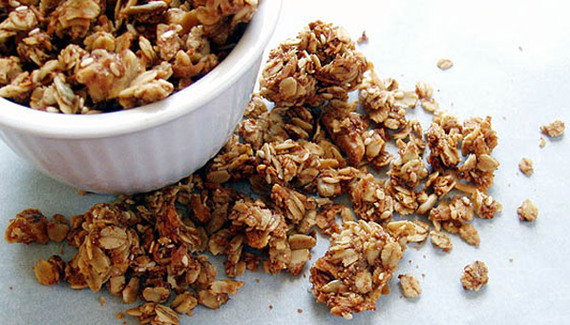 With seven so-called health foods turning out to be not-really-healthy, check out if you’re as virtuous a snacker as you consider yourself to be. This article from The Huffington Post puts together a list of seven snacks that are supposed to be healthy but aren’t, along with their healthier alternatives.

Turns out, lots of so-called health foods are hiding way more bad-for-you stuff than you might realize. Here, seven “healthy” foods that aren’t as nutritious as they claim to be, along with substitutes that actually deliver the goods without the bad.

Good for you — you bought a bottle of green juice. Unfortunately, most packaged versions try to mask the earthy taste with tons of sugar. (Yes, that includes sugar from fruit.) Try this simple swap instead. 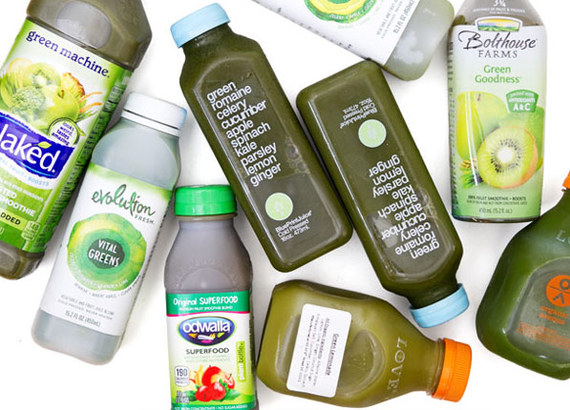 More on the fruit subject. In many cases, that handful of banana chips or dried apricots might as well be candy, based on how much sugar is added. Try this simple swap instead. 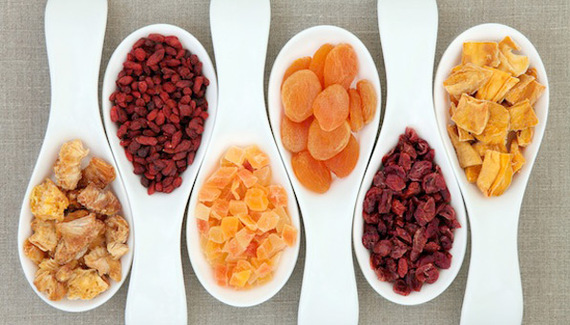 We get it: Granola is so good. But what makes it good are the copious amounts of oil and butter that are often used to make those oh-so-delightful bunches stick together. On top of that, there’s very little fiber or other discernable nutritional value in the store-bought kind. Try this simple swap instead.

Let’s dispel a popular myth: Fat does not necessarily make you fat. A moderate amount of fat is actually essential to a healthy diet. Fat-free or reduced-fat snacks are dangerous for two reasons: First, you’ll probably end up eating more since you think it’s healthy. Second, these snacks are often full of sugar to make up for lost flavor and texture. Case in point: Low-fat potato chips. The calorie difference is minor, and the reduced-fat version often has more sodium. Try this simple swap instead. 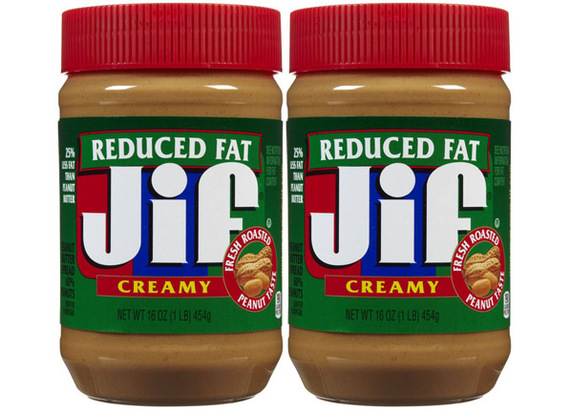 Just when you think you’re being virtuous by ordering a salad for lunch, it shows up covered in indulgent add-ons and topped with highly processed dressing. Not so worth it anymore. Try this simple swap instead. 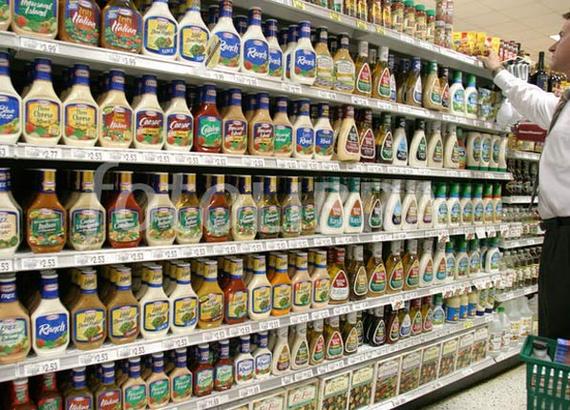 Ahh, rice cakes. Frenemies to dieters everywhere. While these disks of cardboard aren’t actively bad for you, they’re completely devoid of nutritional benefits — and basically the most boring food in the entire world. Try this simple swap instead. 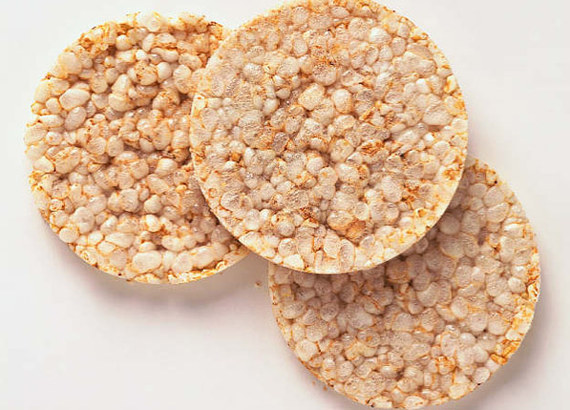 Just because it’s compatible with a healthy-sounding diet doesn’t mean it isn’t super-processed and loaded with bad-for-you, albeit cruelty- and wheat-free, ingredients. Vegan cupcakes are still cupcakes, you guys. Vegan does not necessarily equal waistline-friendly. Try this simple swap instead. 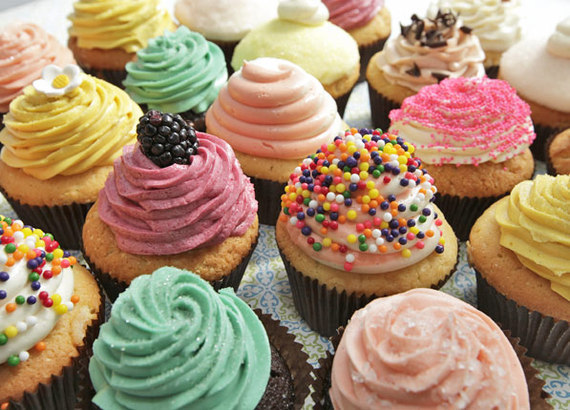