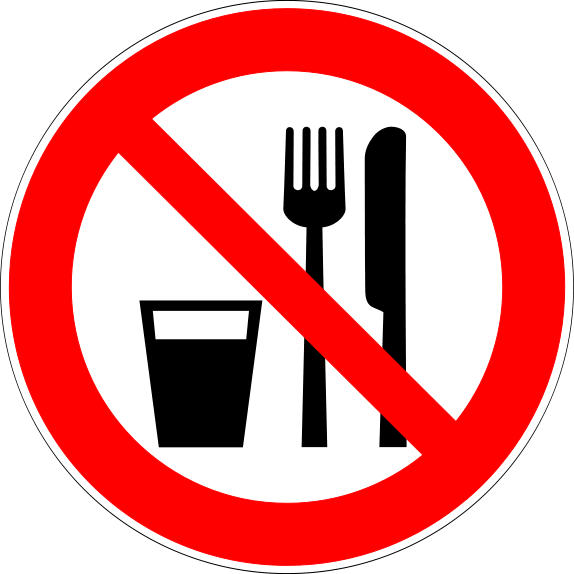 There is a growing awareness that diet can greatly affect our health. Governmental agencies issue dietary guidelines and launch initiatives to educate the public about the relationship between diet and disease prevention. But amazingly, the Food and Drug Administration allows the sale of foods that are currently banned in countries around the world because they have been linked to a host of harmful effects. A visit to the supermarket reveals food like genetically engineered fruit, hormone laced milk and chickens that have been fed arsenic. Fortunately, we can take control of our own health and avoid dietary pitfalls by learning to identify these harmful foods and substituting safer alternatives.

Many people try to incorporate fish into their diet. But what they may not know is that farm raised salmon, sometimes called Atlantic salmon, is fed an unnatural diet of grains along with drugs and chemicals. The result is fish with gray colored flesh, so they are then given a synthetic drug made from petrochemicals to change the color.

2. Milk and Dairy Products with rBGH and rBST – Banned in Australia, New Zealand, Israel, the European Union and Canada

Growth hormones rBGH and rBST have the potential to negatively impact people who eat dairy products from cows that have been administered these drugs. Risks may include colorectal, prostate and breast cancer. Monsanto developed rBST from genetically engineered E. Coli bacteria and markets it as Posilac to prevent mammary cell death in cattle.

4. Beverages with BVO – Banned in Europe and Japan

Brominated vegetable oil or BVO was first patented by chemical companies as a flame retardant. According to Dr. Oz, BVO is an emulsifier that is primarily used in soft drinks with a citrus flavor to keep the ingredients from separating. BVO accumulates in human tissue and breast milk and can cause reproductive problems, rashes, cardiac arrhythmia and fatigue.

5. Meat with Ractopamine – Banned in 160 Countries in Europe, China and Russia

Ractopamine is used in cattle, pigs and turkeys to increase muscle and reduce the fat content of the meat. Although it is thought to affect the cardiovascular system and cause hyperactivity and chromosomal abnormalities, the US does not even test for the presence of this harmful drug.

Americans buy food with over 3,000 food additives, many of which have been shown to have a toxic effect. Sadly, many products with additives like cereal, mac and cheese and crackers are marketed to children.

7. Bread Baked with Potassium Bromate – Banned in the European Union, China and Canada

Many commercial baking companies use the additive potassium bromate to make dough for products like hamburger and hot dog buns easier to handle. But the substance has been linked to health problems in humans, including thyroid problems, gastrointestinal discomfort, kidney damage and possibly even cancer.

8. Food with Olestra – Banned in the UK and Canada

In the belief that they are making healthy food choices, many Americans buy products laden with the fat substitute Olestra, like chips and French fries. However, there is evidence that people using these fat free products actually gain weight, and may suffer from health problems like diarrhea, cramps and leaky bowels.

9. Preservatives BHA and BHT – Banned in parts of the EU and Japan

In spite of the fact that BHA is a known carcinogen in rats and is suspected of causing cancer in humans, it continues to be used in food like cereal, beer, nut mixes and chewing gum. It may trigger allergic reactions and hyperactivity. BHT can cause organ toxicity.

Arsenic-based additives are added to chicken feed to make chickens grow faster and to give their meat a pinker appearance. Inorganic arsenic is a known carcinogen, and the organic arsenic used in the feed can change into the inorganic form.