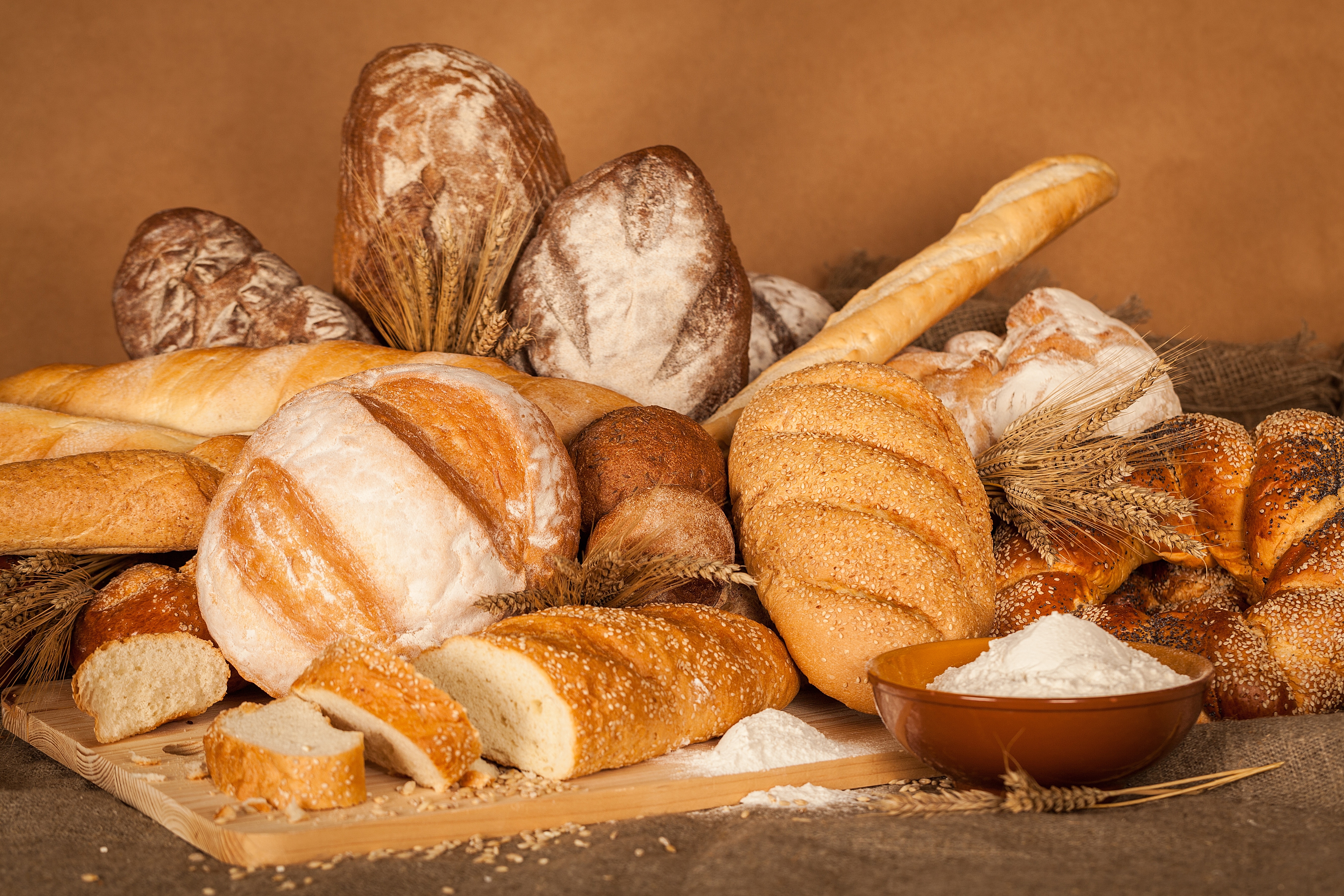 A lowdown on everything “cloud bread”. We take a detailed look into its pros and cons and answer the question: “Is it the New Healthy Alternative?”

What is “Cloud Bread” and where did it come from?

When we first heard about cloud bread and how its taken the internet by storm in 2016, we wanted to discover how a “carb-free” bread could be possible.

Surely this is something we have all been looking for- an answer to all of our dieting issues?

Cloud Bread is a high-protein, low-carb and grain free alternative to white and brown bread with only four ingredients used in the baking process. People are now beginning to use cloud bread in diets to reduce the amount of carb intake. The bread is associated with a “cloud” because of its soft and fluffy texture, it is only made using eggs, cream of tartar, cream cheese and added sweetener.

If you were thinking of making some, just follow our simple steps below on how to create the bread.

How to make Cloud Bread?

For this recipe, you will need 3 eggs, 3 tablespoons of cream cheese, 1/4 teaspoon of “cream of tartar” and a 1g packet of artificial sweetener.

Step One : The oven needs to be preheated to 300 degrees before you begin.

Step Two : Fold the egg yolk, the cottage cheese and the packet of sweetener until there is a soft texture.

Step Three : Using another bowl, add the cream to the egg whites and beat using a whisk until the mixture is fluffy.

Step Four : Fold the egg york mixture into the egg whites until mixed but not too aggressively – you don’t want to remove the fluffy texture of the eggs.

Top Tip: Cloud Bread can take around half an hour to cook – however it entirely depends on how you’ve made them. We’d recommend checking after 15mins and again after 30mins just to make sure.

You’ll know that they’re fully cooked if they are a golden color. When it first comes out of the oven, it is crisp however when left in a container overnight, it becomes as soft as a freshly made pancake.

*You can experiment by adding any other ingredients you want to, some people have added seeds, herbs or nuts. You can also top the bread with a variety of ingredients because of its plain taste, it is neither sweet nor savoury*

What makes Cloud Bread high in protein and low in carbs?

One of the reasons why the bread is low in carbs is because there is no flour used in the baking process. This means that it contains less than half the calories of standard white or brown bread. It only has 1g of carbs yet has the same amount of protein as white/brown bread.

Surely this must be a breakthrough for the world of nutrition?

One of the downsides, however, is that if you cut brown bread completely out of your diet, your body will need fibre from a different source – it is a good idea to eat cloud bread alongside fruit or vegetables because these are full of fibre. This ensures that you are still meeting your dietry and nutritional needs duing the day.

2. Benefits people who are gluten-intolerant: When people develop a grain allergy – particularly later on in life, the one craving that they can’t satisfy is the taste of white/brown bread. Cloud bread is the perfect substitute for bread, it has the same texture however isn’t made using flour so is completely gluten-free and perfect for those with celiac disease.

3. Provides a source of vitamins and vital chemicals: Research has proven that cloud bread is packed with vitamins such as vitamin A, D, phosphorus and cholin. 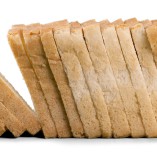 4. It’s better than white bread: Cloud Bread is a much better alternative to white bread. White bread has a high glycemic index because it is made from refined grains that causes a sharp increase in blood sugar levels. White bread can also increase the risk of heart disease and therefore is a healthier alternative. Cloud bread is also often lower in calories.

Is cloud bread really that good for you?

Automatically what comes into our heads is the idea that because cloud bread has no carbohydrates, it is automatically good for us. But just because its carb-free doesn’t mean that its a healthy alternative to brown bread. There are numerous benefits to brown bread, it contains nutrients including B vitamins, thiamine and riboflavin which all give the body a source of energy. This is because carbohydrates are the main source of energy for the body and depriving the body of this isn’t necessarily healthy.

Especially if you are replacing the grain in the bread with eggs and cream cheese which is high in saturated fat. 1/4 of a normal egg is saturated fat which is the type of fat that increases cholesterol levels in the body – which is extremely bad for your health.

Obviously if you were looking to have cloud bread as an occasional alternative this wouldn’t be an issue however if it was a permanent substitute this would be extremely unhealthy.

It isn’t the most Nutritious Option

It is good for you if you are sensitive to gluten or certain grains, however it isn’t the most nutritious option. This is because anything that contains low carbs will leave you feeling hungry still. You may end up consuming much more than intended of cloud bread just because it is like eating thin air, they aren’t at all filling.

Artificial Sweeteners are bad for you (one of the key ingredients in Cloud Bread):

Sweeteners can actually INCREASE your appetite rather than REDUCE it. They almost convince your gut 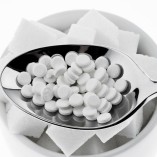 that you are full which confuses the body. The sweet taste sends a signal to the body that something with high amounts of calories will be consumed during that meal and will anticipate that sort of food. This effects your body’s hunger signals and will cause you to actually consume more than you intend to. They also lead to cravings and therefore will lead you to eating more cloud bread than you wanted to – causing you to gain weight. They are also genetically modified and foods such as sucralose, aspartame and many others are genetically altered, causing many health risks, many which haven’t even been discovered yet.

Ultimately, from us at BeWellBuzz, we would recommend using cloud bread occasionally. At the end of the day, cloud bread is as much at risk to you as bacon or sausages are. Eating any of these products excessively or as a permanent substitute isn’t a wise idea considering the negatives. As an alternative some days where you feel like you have eaten too many carbs already then we would consider having cloud bread to give the body a break from starch.