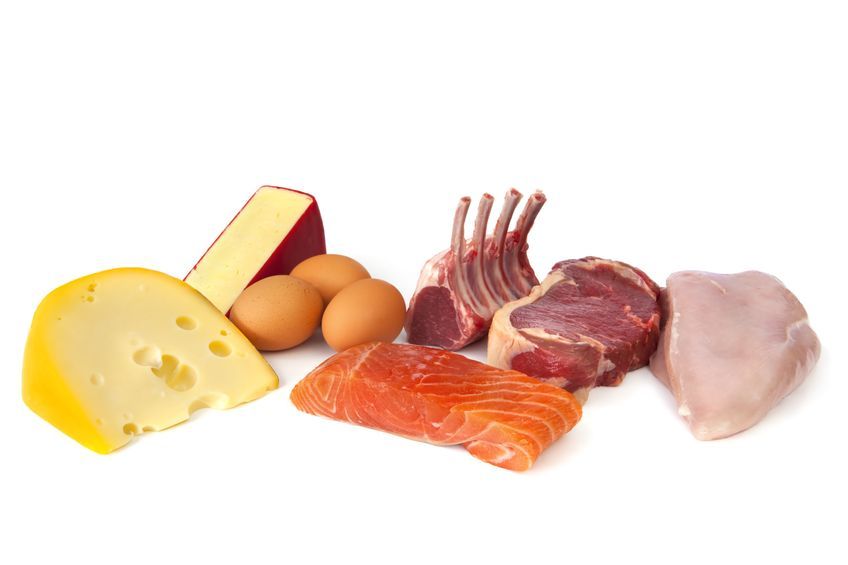 Research shows that a major risk factor in developing heart disease is not actually a diet high in saturated fat (SFA) and cholesterol, but is more accurately described as a diet high in polyunsaturated fatty acids (PUFAs) from industrial vegetable oils, low in healthy saturated fats, and lacking in much needed fat-soluble nutrients. The latter diet is associated with increased cell inflammation, thyroid dysfunction, hormone insensitivity such as leptin resistance (causing excess fat storage and insatiable hunger).

Although the public has lately been convinced that high cholesterol and, more specifically, LDL cholesterol, are serious markers for heart disease, this view has been debunked, or at least improved. Now we understand that a critical marker is not LDL itself, but damaged, toxic LDL (aka “oxidized” LDL), and the most likely candidate for this toxicity is not saturated, but polyunsaturated fat. According to experts, whereas saturated fats are resistant to oxidation, PUFAs are highly susceptible, and overconsumption has raised the incidences of heart disease in America.

Chris Masterjohn is a young and outspoken Ph.D with an audience of health pioneers including Chris Kresser and Dr. Mercola. His background is unconventional. He left high school at 15 to be home-schooled; but even that was too much of a box for him. A year later he dropped homeschooling and earned his High School Equivalency Diploma (HSED). He went on to grab both an Associate and Bachelor of Arts degree before completing his Ph.D in Nutritional Sciences with a concentration in Biochemical and Molecular Nutrition. Pretty cool. He also sang choir and served at Holy Trinity Church in Willimantic, CT. Now he’s embraced by the renegade nutrition underground, the ones ever-after food and drug industry giants such as Monsanto and Pfizer, as a foremost expert on the truth concerning cholesterol, debunking myths that blame heart disease on dietary cholesterol, and saturated and animal fat.

In his video presentation, Are Animal Fats Good For You, Masterjohn concludes with his heart-healthy diet recommendation to make the AHA’s head spin:

Obviously this is a far cry from the touted low fat heart-healthy diet consisting of minimal saturated fat; low in meat and high in vegetables, grains, and vegetable oils.

In his presentation Masterjohn further exposes the faulty science behind the diet-heart hypothesis, which was spearheaded by Ancel Keys. In the 1950s Ancel Keys presented his findings to the American Heart Association (AHA) that diets high in fat, particularly animal fats, caused heart disease. He’d conducted research, which he entitled the “7 Countries Study.” In it he documented a graph showing that in 6 of these nations the people who ate lots of fat high in SFA and cholesterol, also had a high rate of heart disease.

For those six countries, the numbers did seem to suggest that.

However, he left out the data from the remaining 16. Yes, though he titled it the “7” Countries  Study, there were in fact 22 countries studied. Those left out provided data that disproved the hypothesis. In fact, some populations who had diets high in the suspect nutrients had almost zero incidences of the disease.

The AHA board initially rejected Keys’ theory, and Keys was notably criticized for his views. But a decade later, the board seemed to have changed their minds.

Actually, a decade later the data hadn’t changed, but the board did: Keys was on it. From the high seat of the AHA, Keys released the information to media, and thus began the campaign against dietary saturated fat and cholesterol.

In more recent years studies have verified that it’s not cholesterol, and it’s not even LDL, the so-called “bad” cholesterol, that serves as a serious marker for cardiovascular disease. Actually, the risk increases when LDL particles linger in the blood too long, interact with oxygen and are damaged, a process known as oxidation. The immune system then responds by insulating the now toxic particles with plaque. Particularly if the small LDL particles managed to slip within the arterial walls when oxidized, this can easily lead to atherosclerosis (hardening of the arteries).

Multiple lines of evidence suggest that oxidized LDL plays a dominant role in atherosclerosis. Not only is it associated with cardiovascular risk, there’s also a large -body of evidence suggesting it actually directly contributes to it. [emphasis mine]

To be clear, eating natural whole food sources of PUFAs such as nuts and seeds is safe. You’d have to consume huge amounts of these foods to match the concentrated levels in the oils. We get into trouble when we eat too much processed food, abundant in these industrial vegetable oils.

A study conducted through Brigham and Women’s Hospital and Harvard Medical School examined the influence of diet on the progress of atherosclerosis in postmenopausal women. Perhaps to their surprise, researchers discovered that a diet high in PUFAs accelerates the progress of the deadly condition; but “a greater saturated fat intake is associated with less progression of coronary atherosclerosis.” [emphasis mine]

Among the high-cholesterol foods under attack, perhaps eggs have been the most controversial. For healthy people, eggs are safe. Masterjohn cites a review of multiple studies examining the effects of egg yolks on cholesterol levels. The research showed that “when people consume three to four eggs per day, with the yolk, virtually everyone experiences either no change or beneficial changes in their cholesterol levels.”

He summarizes the results:

Other important sources of healthy saturated fats include coconut oil, and vitamin K2-rich raw milk, hard cheese and grass-fed animal fats. I know for many of us the idea that low-fat diets are unhealthy, and high-fat, high-cholesterol diets are good for us will be hard to swallow. For more information and research-based discussion check out the sources and “further reading” below.

Chris Masterjohn:  The Incredible Edible Egg Yolk, The Daily Lipid (blog), Why Animal Fats Are Good For You (videos)

Chris Masterjohn, Cholesterol – Your Life Depends On It!