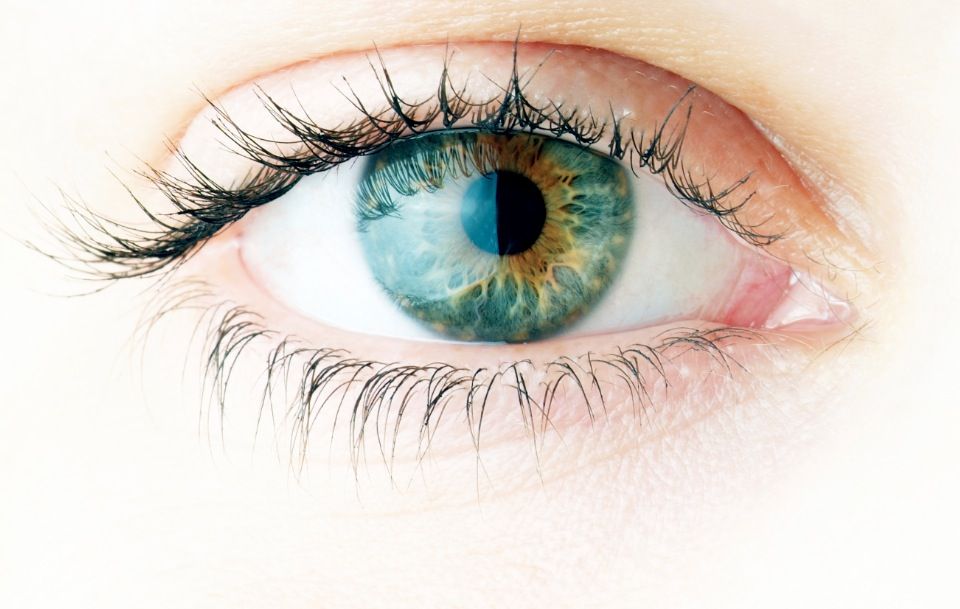 Over the years, researchers have found Omega 3 fatty acids to have numerous health benefits. From preventing aging to increasing mental power and even preventing cancer in some cases, Omega 3 has been recognized as one of the most potent nutrients of nature. Omega 3 is found in various forms such as fish oil and marine phytoplankton to name a few sources.

However, recent research has indicated that Omega 3 has another very important use. Preventing blindness. Yes, awesome and hard to believe as that sounds, it’s perfectly true. According to the latest findings, Omega 3 plays a huge role in preventing retinopathy and AMD which are the leading causes of blindness.

A condition that is now commonly affecting up to 4.1 million Americans with diabetes, this disease occurs when blood vessels in the retina start leaking blood and slowly increase in number. A proliferation of these vessels could cause blindness and it’s one of the causes of blindness in many premature infants. Scientists are of the opinion that this number could drastically increase to almost double over the next 15 years, a most worrying fact. But there’s relief yet in the form of Omega 3 fatty acids.

How do Omega 3 fatty acids help?

Consuming foods rich in Omega 3 fatty acids is now known to prevent the occurrence of retinopathy related blindness. Omega 3 fatty acids are highly concentrated in the retina. They have a direct effect on the growth of blood vessels and can selectively promote the growth of healthy blood vessels while preventing the abnormal ones from growing. The action is more complicated than that but researchers have been conducting studies with animals(mice) and have found great results.

In an earlier study, mice that were fed a diet rich in Omega 3 fatty acids had fifty percent less vessel growth in the retina and that such a diet decreased inflammatory messaging in the eye. The conclusive evidence states that Omega 3 fatty acids are indeed very helpful in preventing retinopathy related blindness. The biggest factor why this should be advocated is the cost. Anti-VEGF therapy which is used to counter retinopathy costs around $4000 a month whereas Omega 3 supplements cost just $10.

AMD or Age-related Macular Degeneration is one of the leading causes of age relation vision loss among elderly people. This disease gradually destroys sharp central vision which is important for seeing objects properly and for tasks such as reading or driving. AMD affects the Macula, the part of the eye which helps you see fine details. AMD does not attack suddenly causing vision loss. It is a gradual process which slowly affects eyesight although it may happen faster in other people. As the disease progresses, it could easily affect and destroy eyesight in both eyes, causing total blindness. There are two forms of AMD, wet and dry. Wet AMD occurs when there is growth of abnormal blood vessels under the macula behind the retina. These vessels often leak blood and shift the macula from its normal place at the back of the eye. Wet AMD can cause loss of vision very quickly. In dry AMD, light sensitive cells in the macula slowly break down causing loss of vision in one eye first.

Treatment of AMD doesn’t always work out well and is even considered risky by some. So obviously the best option would be to prevent AMD from occurring. This can be done thankfully with the help of Omega 3.

Linking Omega 3 fatty acids to prevention of AMD is still being corroborated by scientists and researchers. Meanwhile those people who consume fish and shellfish regularly have been observed to have a lesser risk of AMD as compared to those who did not.

There is a high concentration of Omega 3 fatty acids in the retina and there is increasing evidence that this nutrient could well be held responsible for better eye health. There are also some reports that eating fish and shellfish could prevent advanced AMD as well.

Omega 3 fatty acids are present in the neural retina, the layer of nerve cells in the retina. The outer cells of the retina are regenerated whenever old cells are shed, but a lack of Omega 3 could cause repaid degeneration of these cells.

Some sources of Omega 3 fatty acids

Yes, we do know that Omega 3 can be found plentiful in fish oil, so eating fish regularly can help you get this important nutrient. To derive the maximum benefit, eat cold water fatty fish such as salmon, tuna, mackerel and sardines. But there are other sources as well which are worth mentioning, particularly as there are people who are vegans and do not eat fish or consume fish oil.

Some of the other sources of Omega 3 include walnuts, olive oil, leafy green vegetables, pumpkin seeds, soybeans and tofu among others.