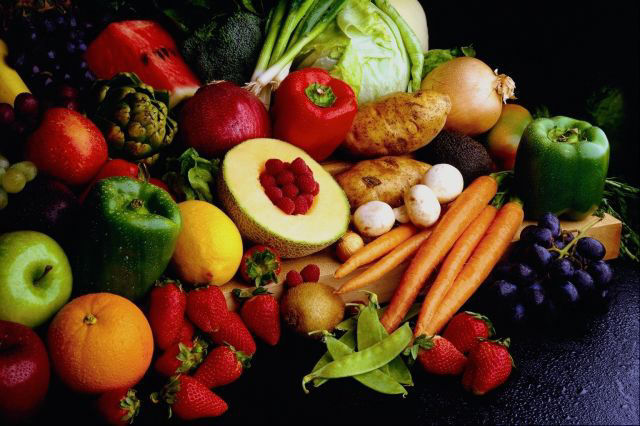 UPDATE: Based on some of the comments we want to make it clear that we are in 100% support of eating raw foods, our previous post on the topic (Part 1) explained the Benefits of a Raw Food Diet.  Our goal here was to explore the flip side. Lets stay open to the fact that everyone is different and at various levels of health. There are indeed dangers to any kind of extreme.

Raw foodism, widely trumpeted to be the best dietary approach ever by its advocates, has been a rage across the world, especially in the United States. Staunch advocates of raw foodism have even claimed that a 100% adherence to raw foodism ushers in multiple benefits for your body.

However, the validity and the extent of raw food benefits are being widely debated, and on the other side of the table are the followers of the cooked food approach. Expectedly, the other group fiercely contests the claims of the raw food proponents.

Obviously, the debate is polarized between two diametrically opposing groups, but there are a lot of people who just want to stay healthy and fit and want to find out how good raw food really is. You are not an expert on raw food and thus can be vulnerable to persuasion.

Therefore, it is important to know that a 100% switch to raw foods may not be suitable for your body. Raw foods, as its advocates claim, have many advantages, and if harnessed properly, can help you lead a healthy life. Balance is the key here, and you must know your body well. Raw foodism, just like any other dietary approach, has its disadvantages, and it is worthwhile to take a look at some of them.

A raw diet is certainly better than the Standard American Diet (SAD). However, empirical data suggests that many have just jumped into the raw diet with the expectation that they are going to be among the fittest people on the planet. They forsake cooked food totally in favor of a raw diet, only to realize after some time that the diet was not what their body wanted.

Needless to say, one needs to think hard before deciding on the proportion of raw foods. A blood test would be a wise thing to do for just about every raw food aspirant. It makes sense to be aware of one’s health condition and one’s needs before you take any hasty decision.

A raw diet brings along with it multiple advantages, and one needs to carefully harness the power of a raw diet strictly in accordance with his/her health condition. One need not abandon cooked food, as that may give rise to other problems. Ideally, one should plan a diet with around 60% to 80% raw food depending on individual needs.

Talk to your doctor to specifically identify the kind of raw foods (for example: vegetables and fruits) that will be suitable for the body.

To sum it up, balance, a full awareness of your body, and a careful identification of healthy raw foods are the keys to leading a healthy life.

Note: Thank you all for the feedback and openness in having a discussion on the topic. We’ve received lots of negative comments and most people misunderstood us. We never said that raw food is bad for you! We’ve explained last week the advantages of raw foods and in this article we were just trying to educate people about downfalls. We of course encourage people to eat 70-90% raw. Our point was that a 100% raw diet switch may not be for everyone and people on a conventional diet may harm themselves doing a full switch.