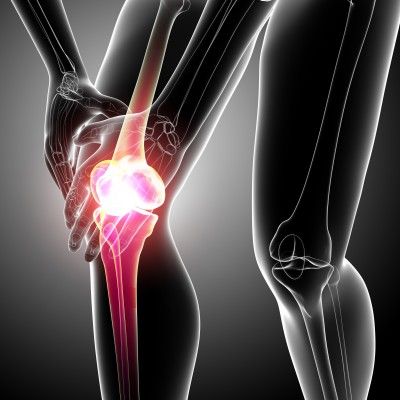 (BeWellBuzz) As children, we could never understand why our parents would force us to eat veggies every day. All we were told was “Just eat. It’s good for you.” Well, they were right, and medical science has confirmed that a diet of fruits and vegetables are good for health in many ways.

Let us explore the benefits of  a vegan diet.

What Is A Vegan Diet?

One might think, “What’s left of life after quitting all of that!” On the contrary, vegans have an innumerable number of options in the form of grains, beans, legumes, vegetables and fruits, and there many delicious vegan recipes. Moreover, being vegan keeps many health problems at bay.

As undesirable as inflammation sounds, it is an amazing alarm system when our body is invaded by infections, pathogens, injuries and irritation. It is, in fact, the first line of defense in our body. The four characteristic signs of inflammation are redness, pain, swelling and warmth at the site of inflammation. Inflammation can be both external and internal.

When And Why Does Inflammation Happen?

Normally, inflammation or “an inflammation response” occurs subsequent to an injury or an infection as a defense mechanism.  This defense system is not something our body has adapted to but it is something that is innate to our system. Hence, it is an innate immunity response of our body. When an injury occurs, the first step is to detect the site of injury. For this reason, the nervous system has devised an inflammation response that ‘flags’ the site. A series of complex chemical reactions take place which over all, are termed as an ‘inflammation cascade’.

What Happens When An Inflammation Goes Out Of Control?

While inflammation is a good sign to learn that our body’s defense mechanism is working fine, too much of inflammation is not healthy. Immune responses like anything else can go out of control. The repercussions of such a mishap can range between being uncomfortable to deadly.

According to Dr. Peter A. Ward, Pathologist at Michigan Medical School, all autoimmune diseases are the cause of immune responses going awry. Autoimmune diseases like multiple sclerosis and rheumatoid arthritis are often caused due to the inability of the immune system to differentiate between self-cells (cells that are a part of the body) and the foreign particles (pathogens or injuries). Because of this, the immune system begins to destroy self-cells and cause the dreaded tissue degeneration. Under minor circumstances, out of control immune responses can cause severe pain and swelling. Sometimes, they can even lead to allergic reactions and severe infections.

According to a study done at the prestigious Karolinska University, Sweden, by Dr. Ann-Charlotte Elkan, a vegan diet can significantly reduce unnecessary inflammatory responses in the human body. A study consisting of 66 subjects suffering from rheumatoid arthritis. Out of which 38 subjects were placed under a vegan diet for three months, and the remaining 28 subjects were placed under a balanced yet non vegan diet.

In conclusion, Dr. Elkan has confirmed that a gluten-free vegan diet can induce changes that are potentially atheroprotective and anti-inflammatory, including decreased LDL and LDL levels and raised anti-PC IgM and IgA levels.

What Are The Other Benefits Of Being A Vegan?

Following a vegan diet requires some commitment from one’s part. It would alter not only one’s diet but the lifestyle, as well. But as it is said, “Nothing in this life worth having comes easy” 🙂