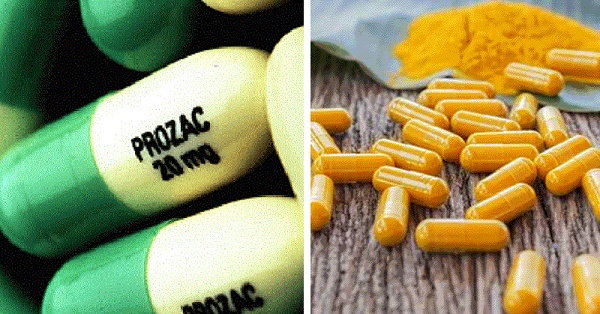 It’s common knowledge in the natural health world that pharmaceuticals often (if not always) do more harm than good. It’s also clear that foods, herbs, and other natural sources can offer similar benefits without those nasty side effects. Once again, our beliefs have been affirmed by science: A recent study published in Phytotherapy Research says that not only is turmeric effective at treating depression, it may even be more effective than some of the most common anti-depressant drugs currently on the market.

While previous studies have indicated the effectiveness of turmeric (curcumin) in treating serious depression, this study was the first randomized controlled clinical trial of its kind. 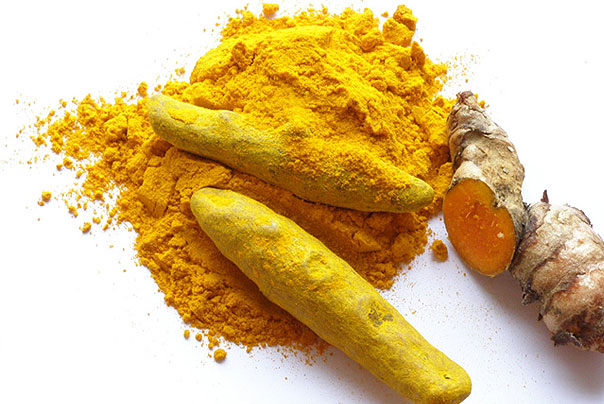 Researchers with the Department of Pharmacology of Government Medical College in Bhavnagar, Gujarat, India compared the effects of turmeric and Prozac (fluoxetine), both used together and individually, in 60 patients diagnosed with major depressive disorder (MDD).

According to GreenMedInfo.com, the researchers used the Hamilton Depression Rating Scale to measure their results:

“We observed that curcumin was well tolerated by all the patients. The proportion of responders as measured by the HAM-D17 scale was higher in the combination group (77.8%) than in the fluoxetine [Prozac] (64.7%) and the curcumin (62.5%) groups; however, these data were not statistically significant (P = 0.58). Interestingly, the mean change in HAM-D17 score at the end of six weeks was comparable in all three groups (P = 0.77). This study provides first clinical evidence that curcumin may be used as an effective and safe modality for treatment in patients with MDD without concurrent suicidal ideation or other psychotic disorders.”

While reading the researchers conclusions indicates one treatment (turmeric) is equally effective as Prozac, it doesn’t account for the negative effects of Prozac, which boost turmeric’s value considerably. Prozac is known to cause “suicidal ideation or other psychotic disorders,” frightening side effects that are clearly absent in turmeric use.

In addition to fighting depression, the bright yellow root commonly used in Indian cooking known as turmeric has been found to have numerous health benefits. In addition to this enlightening research on its efficacy in depression treatment, we know it also has value in the treatment of inflammatory conditions, diabetes, and even cancer. If that isn’t enough, it’s also been shown effective in aiding in weight loss and cutting heart disease risk. Plus, it tastes amazing.

Anti-depressant medications are some of the biggest of Big Pharma’s many big money-makers. Equipped with knowledge like the findings of this most recent study, consumers have the potential to undermine their goal of drugging America and the world.