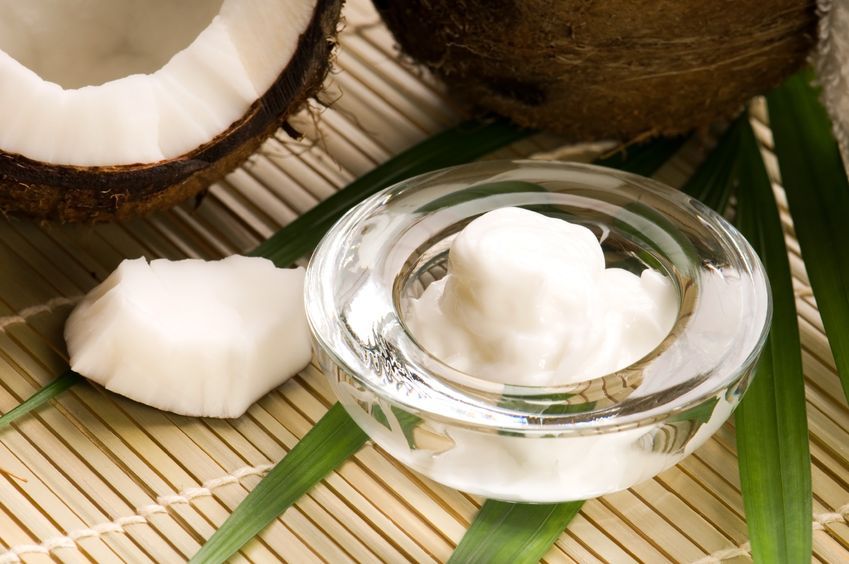 I’ve recently added organic extra virgin coconut oil into my life, using it for all sorts of purposes external and internal. It’s not only angel-food delicious, but I’d heard that it’s extremely healthy. So, for a couple of weeks I stumbled into replacing butter with coconut oil. I also glimpsed at a blog that recommended adding some to my black coffee, especially during times of intermittent fasting. I started doing that, too.

I wasn’t sure at first if I was imagining things, but, like most women, I have laser sharp attention to my body. I know when it’s even thinking of adding a centimeter to my waist. Being a dancer and a runner, I’m also super sensitive to changes in my physical energy. Here’s what I observed:

First, I began to suspect that I was shrinking. My tummy was looking slightly more flat, my waist a little deeper; yet, I wasn’t in any way going hungry, and my energy level was great.

Then I noticed that my appetite had changed. I still ate good hearty meals, but overall I was eating less. The satisfied “full” signal literally got stronger. Once I’d had enough to eat, I was totally done and no matter how yummy the morsel, couldn’t force another spoonful.

On top of that, I noticed that the cookies in my cupboard were suddenly lasting a lot longer, meaning, they weren’t being eaten. I wasn’t having sugar cravings.

As it turns out, all three of these effects I was experiencing have been studied and observed in science labs. Here’s the skinny on the good fat.

It’s true that coconut oil is a saturated fat. Although these fats have long suffered a bad rap, evidence now confirms that not all saturated fats are created equally.

Whereas saturated fats from beef and bacon are long chain triglycerides (LCTs), which easily stack causing high cholesterol in the blood (dyslipidemia) and potentially leading to heart disease; the saturated fat in coconut oil is a medium chain triglyceride (MCT), made up of medium chain fatty acids (MCFA). Research has shown that MCTs act much differently in the body than LCTs. They’re metabolized differently. They don’t stack up to clog arteries. They don’t cause a spike in blood lipid levels.

When it comes to metabolism, digestion and fat loss, this separates the thick from the thin.

The term “fat oxidation” describes the process of utilizing and burning fat as fuel for the body. When you work out to burn fat, you could also say you’re working out to “oxidize” fat. LCT are not directly absorbed and ready for oxidation, but more readily incorporated into adipose tissue for storage and later usage. This is the sort of fat that can make you fat and lead to heart disease.

MCT, on the other hand, is rapidly transported into the liver for oxidation. It’s not slow to burn and quick to store like LCT, but efficiently metabolized and used as energy. As compared to LCT, MCT accelerates fat oxidation and increases energy expenditure, even at rest. Thus, it causes you to burn and not collect fat, and leaves you feeling more zippy.

It also makes you eat less.

Several clinical trials have shown that subjects fed a high MCT diet consumed significantly fewer energy/calories overall per day than those fed a diet high in LCT. This indicates that the MCT we find in coconut oil assists in weight loss by making you more satisfied with less food and fewer calories.

A study in 2003 examined 19 overweight men to observe fat-burning activity as a result of MCT compared to LCT treatment. The men consuming MCT lost more weight than the LCT group. The study also found that the more overweight the subject was at the outset of the trial, the less potent were the fat burning effects of MCT. Therefore, 1) MCT may stimulate fat burning less in heavier men; but 2) thermogenesis caused by MCT may continue to increase over time as the subject’s bodyweight plummets.

Experts seem to agree that substituting MCT for LCT alone is not sufficient. Rather, as a part of a healthy weight-loss diet plan and exercise regimen, MCT will enhance fat loss, help to prevent long-term weight gain and, because of more effective fat oxidation, maintain weight loss.

In 2009, 40 women with “abdominal obesity” were administered either a soya bean oil or coconut oil treatment. They all had to exercise daily and eat a low calorie diet. Both groups showed a decrease in overall calories ingested and carb consumption, indicating that adding either fat to the diet may affect carb cravings. Both groups on the low-cal diet also lost weight, but only the coconut group showed a reduction in waist circumference. That is, only the coconut group lost belly fat.

Further, the soy group saw an increase in LDL (dangerous) cholesterol, and a decrease in HDL (healthy) cholesterol. The coconut group experienced the reverse. They experienced lower LDL and raised HDL. These finding have led researchers to conclude that taking coconut oil does not put people at risk for dyslipidemia, and can help to reduce abdominal obesity.

Official dosage amounts haven’t quite been established. The study above administered about 2 tablespoons of organic extra virgin coconut oil per day. Many laypersons have claimed results taking up to 4 tablespoons daily. The higher doses are most advisable as a part of a healthy diet with regular exercise.