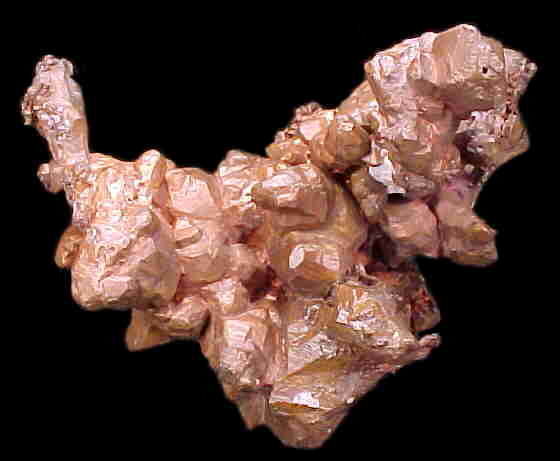 Copper plays a key role in the development of healthy nerves, bones, collagen and the skin pigment melanin. Normally, copper is absorbed from your food, and any excess is excreted through bile — a substance produced in your liver.

Signs and symptoms of Wilson’s disease include:

When to see a doctor
Make an appointment with your doctor if you have any signs and symptoms that worry you.

Wilson’s disease occurs when a genetic mutation leads to an accumulation of copper in your body.

How the genetic mutation occurs
The genetic mutation that causes Wilson’s disease is most commonly passed from one generation to the next. Wilson’s disease is inherited as an autosomal recessive trait, which means that to develop the disease you must inherit two copies of the defective gene, one from each parent. If you receive only one abnormal gene, you won’t become ill yourself, but you’re considered a carrier and can pass the gene to your children.

Your body collects copper from the food you eat during the digestive process. The copper is transported to your liver where liver cells use it for everyday tasks. Most people eat more copper than they need. In these cases, the liver takes what it needs and excretes the rest in bile, a digestive juice made by the liver.

But in people with Wilson’s disease, the extra copper doesn’t leave your body. Instead, copper builds up in the liver, where it can cause serious and sometimes irreversible damage. In time, excess copper leaves the liver and begins accumulating in and harming other organs, especially the brain, eyes and kidneys.

Wilson’s disease can cause serious complications such as:

Diagnosing Wilson’s disease can be challenging because its signs and symptoms are often indistinguishable from those of other liver diseases, such as hepatitis. What’s more, many symptoms may evolve over time rather than appear all at once. Behavioral changes that come on gradually can be especially hard to link to Wilson’s. Doctors rely on a combination of symptoms and test results to make the diagnosis.

Tests and procedures used to diagnose Wilson’s disease include:

Doctors sometimes recommend limiting the amount of copper you consume in your diet during the first year of your treatment for Wilson’s disease. As your signs and symptoms recede and the copper levels in your body drop, you may be able to include copper-containing foods in your diet.

Copper-containing foods
Foods that contain high levels of copper include:

Copper in tap water
Have your tap water’s copper levels tested if you have copper pipes in your home or if your water comes from a well. Most municipal water systems don’t contain high levels of copper.

If you have copper pipes, run the tap for several seconds before collecting water for drinking or cooking. Water that sits in the copper pipes can pick up copper particles. Running the water flushes that contaminated water out of the pipes.