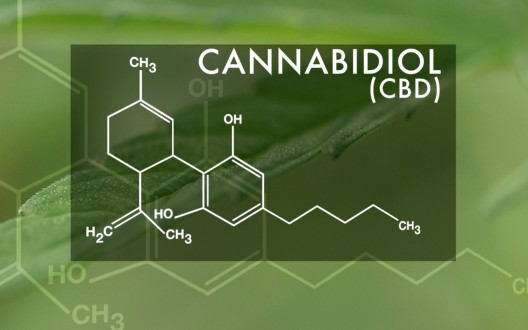 Thanks for your interest in our CBD Product! We’ll let you know as soon as we launch!

We aim to be the leader in delivering the highest quality CBD products that will help transform people’s lives by activating their body’s own healing system. Through teamwork and innovation, compassion and stewardship, advocacy and action, we commit to directly enhance the quality of life around the globe and make a difference. We’ve worked very hard to make sure we deliver what we feel is the most powerful CBD product. There is a lot of noise, confusion and misinformation around CBD, hemp, and cannabis as a whole. On this page we will provide some information that you will want to explore around this powerful healing medicine that was used for centuries.

Although medical marijuana is illegal in many parts of the world, its use as a medicine dates back thousands of years. As the debate over legalizing marijuana heats up, many continue to dispute the value of marijuana as a treatment for various ailments. But, as the following facts show, history tells a much clearer story.

1. The earliest record of medical marijuana comes from ancient China.

In 2737 BC, Chinese Emperor Shennong wrote a book on medicine that included cannabis as a treatment for many conditions. According to ancient Chinese texts, cannabis was thought to be helpful for constipation, gout, rheumatism and absent-mindedness. Interestingly, Shennong was not only an emperor but a pharmacologist as well. He was said to have tried hundreds of herbs on himself in order to test their medical value.

2. Ancient Egyptians were the first to use cannabis as a treatment for tumors.

The Fayyum Medical Papyrus (Photo: Antique Cannabis Book) The 2nd century Fayyum Medical Papyrus, an ancient Egyptian text, is believed to contain the earliest record of cannabis as an ingredient in cancer medicine. While little is known about the successes of ancient Egyptian cancer treatments, cannabis continues to receive significant interest as a cancer therapy today.

3. Cannabis was used as a veterinary medicine in ancient Greece.

The ancient Greeks used cannabis to dress wounds and sores on their horses after battle. The plant was also given to humans for a variety of ailments, including ear pain and inflammation. Interestingly, the practice of medical cannabis is believed to have spread to Arabic countries from ancient Greece.

4. Medical marijuana was introduced to Western medicine in the mid-1800s.

Label of 19th century cannabis extract made by Eli Lilly  In the 1830s, an Irish physician by the name of William Brooke O’Shaughnessy observed the use of medical marijuana during a trip to India. After studying its effects, he introduced cannabis to physicians in England as a treatment for a wide range of conditions, including muscle spasms, rheumatism, epilepsy and pain. As early reports of its effectiveness were published, the popularity of cannabis-based medicines quickly spread across Europe and North America.

The name indica was originally thought up by a French biologist in 1785. Jean-Baptiste Lamarck was also visiting India when he observed a difference between locally-grown cannabis and its European cousin, the hemp plant. European hemp was mostly used for agricultural purposes and was known at the time as Cannabis sativa. Lamarck decided to classify the Indian species separately, giving it the name Cannabis indica.

6. Cannabis was listed in the United States Pharmacopeia from 1851 until 1941.

The United States Pharmacopeia (USP) provides a list of acceptable medical products each year, and cannabis was recognized in many of its earliest editions. But while cannabis preparations were widely prescribed in the late 1800s, they began to be replaced by synthetic drugs during the 20th century. Leading up to and following the passage of the 1937 Marihuana Tax Act, prescribing cannabis became increasingly difficult and its once-prominent role in Western medicine was soon forgotten. Cannabis was removed from the USP in 1942 and has never appeared since. 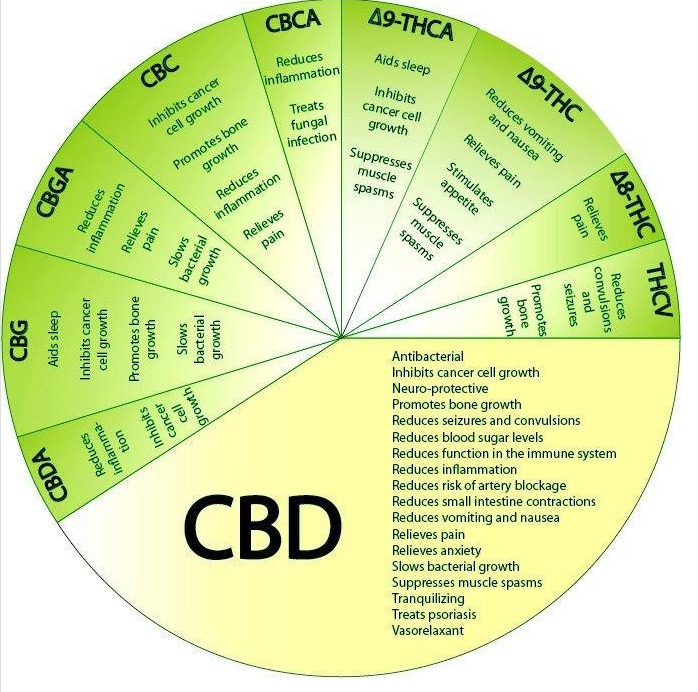 Must Watch Documentaries Before They Are Pulled