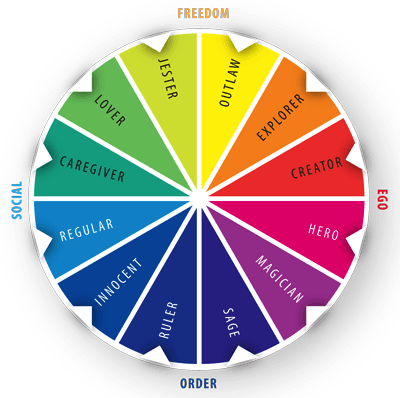 About six months ago, my wife Michelle gave birth to our first child, River, and our lives have taken on a whole new meaning ever since. As one of my teachers once told me, “If you think that shamanic medicine is strong, watch out! Children are the strongest medicine of all”. I cannot express how right he was! What an incredible growth experience. My son River is like a cosmic mirror who reflects every emotion and expression that we show him. We’re constantly learning from this little one.

The most profound teaching to date has been the realization that River came into this world with a unique personality already in place. From the moment he could open his eyes, he’s had a certain relationship with the world that couldn’t have been taught by us. The midwifes all chuckled at how alert and coordinated he was on the day he was born, as he deftly smacked their probing hands away. By the time he was a month old he was already demonstrating an understanding of how the world worked.

Intrigued by this phenomenon, I decided to do some research on these innate abilities and found some pretty mind blowing information from a couple of the greatest thinkers in human history, Plato and Carl Jung.

Both Plato and Jung taught that we humans are born with a variety of built-in knowledge sets that each relate to a particular archetype. Jung defined archetypes as innate, universal prototypes for ideas that may be used to interpret observations. He felt that these patterns of behavior were embedded in a “collective unconscious”. A few archetypes that we commonly identify with are: the hero, the sage, the
martyr, the jester, and the teacher.

Jung referred to archetypes as “psychological organs”, because both are morphological constructs that have developed through human evolution.

Harnessing the healing potential of archetypes:

In more recent times, legendary healers like Caroline Myss have taken Jung and Plato’s work a step further by teaching patients how to work with their dominant archetypes in order to achieve substantial physical and emotional healing.

*One of the first steps in many of the archetypical healing modalities is to hone in on what archetype(s) you are currently leading with in your day to day life.

This may sound strange but this strategy is not new. Although Jung and Plato made the archetype concept popular, these symbols have been used in folk medicine and folklore for thousands of years. I’ve come across many of these archetypes in my own healing work, but under different names. If you scan the list of Carl Jung’s 5 root archetypes below, you will probably recognize some of them.

The Self: the regulating center of the psyche and facilitator of individuation.

The Shadow: the opposite of the ego image, often containing qualities with which the ego does not identify, but which it possesses nonetheless.

The Anima: the feminine image in a man’s psyche.

The Animus: the masculine image in a woman’s psyche.

The Persona: the image we present to the world, usually protecting the Ego from negative images (like a mask), and considered another of ‘the subpersonalities,’

Looking at the above list, I noticed quite a few parallels between Jung’s five archetypes and the sacred symbols used by other indigenous cultures.  For example, Jung’s “Shadow” is what the Lakota Tribe of North America refers to as the “Shadow Man”. Both of these terms refer to the darker side of our persona that can sabotage us but also help / teach us.

No matter what traditional archetype you refer to, these powerful symbols of the inner workings of our psyche and spirit are almost always looked at as being an innate aspect of who we are. In most schools of traditional healing, there seems to be a strong emphasis placed on this ancient, yet extremely relevant phenomenon.

One of my favorite aspects of each archetype is that they always possess dualistic, positive and negative characteristics. You might have helped someone greatly today and are beaming with The Hero archetype, but watch out because this archetype also comes with a potentially dangerous and self-destructive dose of individualism (“I can do anything, and I don’t need your help!”) – which can get you in to trouble.

On the other hand, some of the less appealing archetypes, like The Prostitute, have some very redeeming and useful qualities. This particular archetype has been associated solely with women for hundreds of years, but according to Carolyn Myss, this is 100% inaccurate. Myss see’s the prostitute as an innate male and female trait of “demonstrating a willingness to negotiate the sale of his or her power”. Not just the act of selling the physical body, but any service we have to offer, including hard work and creativity in our professional life. Myss says that the potentially dark aspect of embracing the prostitute archetype is that one needs to admit to themselves that “I can be bought”. However, if we acknowledge that we use certain positive aspects of “the prostitute”, we turn it from scandalous to sacred.

Throughout my day, I can see 2 to 5 different archetypes at play from hour to hour, sometimes in combination. Although I’m a novice in this particular school of wisdom, I can say this: when I fully embrace the archetype that I am currently exhibiting, without guilt, pride, or shame, I harness a deeper source of empowerment and inner peace.

My question for you: Which archetypes do you associate the most strongly with, and how have they positively or negatively affected your life? 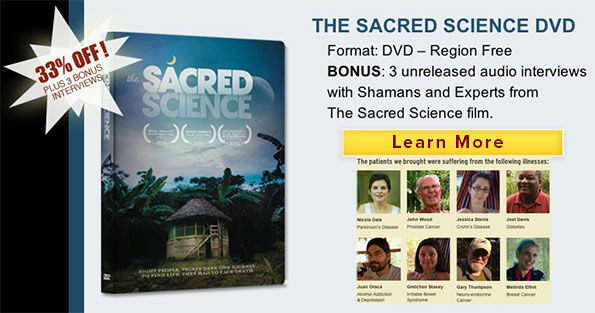 Nick has spent the past four years directing and editing feature length documentaries about holistic alternatives to conventional medicine. Most recently, Nick directed “The Tapping Solution" and co-edited "Simply Raw - Raw for 30 Days". His current role as Producer of "The Sacred Science" stems from a calling to honor, preserve, and protect the ancient knowledge and rituals of the indigenous peoples of the world.