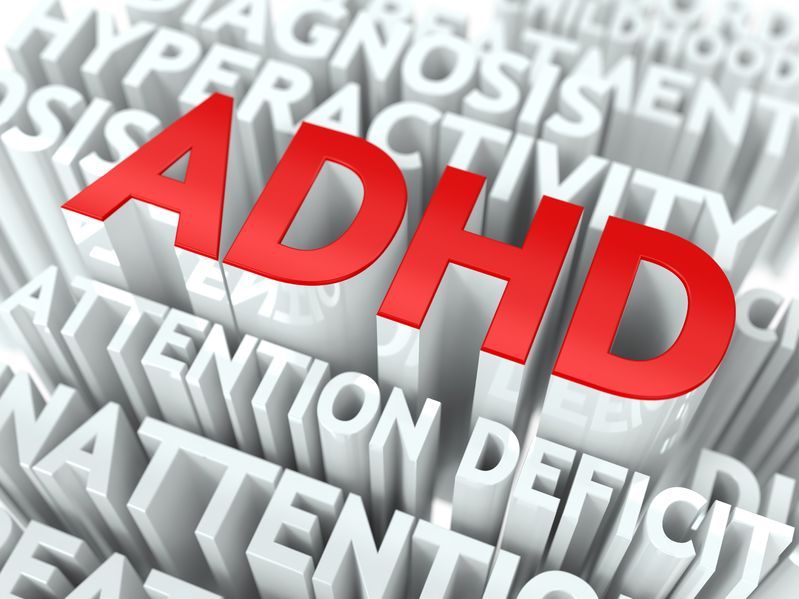 (BeWellBuzz) Picture a child with a lot on his mind. He’s easily bored in school. His teacher calls him confused and distracted, and really has no patience for him. It’s no wonder the boy hates school, and probably his teacher, too. His grades are slack and his temper is unpredictable, with a bent towards crabby. To muddle the situation further, our fidgety child has a hearing problem, which detaches him that much more from his environment, and adds to his frustration.

Sounds like a prime candidate for Ritalin. He’s nothing like the other “functioning” children at school. In this way, he simply won’t succeed according to the system. So, the system assumes the kid’s out-of-wack, and calls the child’s disposition a disease, ADHD. From there, it’s a hop, skip and a jump to drugs. Fill him up with Ritalin and send him back to school in conformity to the image of mens’ ideals.

This is the culture of our day.

Oh by the way, the boy I’m talking about was Thomas Edison. Remember that finicky little boy who couldn’t pass the first three months of grade school every time you turn on the radio or push send for a text message. Thomas Edison invented the originals, the phonograph and telegraph, and literally hundreds of inventions besides. He wasn’t sick. He was a genius.

The Swiss National Advisory Commission on Biomedical Ethics (NEK) weighed in with their strong opinion that administering Ritalin to control a child’s behavior prevents learning and obstructs good ol’ fashioned maturity. By their estimation, the situation relieves both parent and child of the burden to invest time and, yes, lots of energy in building relationship and disciplining. Instead, kids pop a pill, learn nothing, gain nothing, lack the skills to develop cooperation and good behavior, but conform better to social norms. The NEK left no gray area concerning their opinion, asserting that Ritalin “considerably curtails children’s freedom and impairs their personality development.”

This is where it hurts. We the public put our trust in “experts.” It turns out that a majority of acclaimed and well-known medical experts are paid by drug manufacturers. I personally hate conspiracy theory, but this is actually fact. Leon Eisenberg lived a long life from 1922-2009, the son of a Russian Jewish family who became a leader in child development research, psychiatry, as a clinician as well as an educator. His contributions in research and theory helped lead to the breakout of ADHD diagnoses and treatments, so much so that he is popularly called “the father of ADHD.” According to his quote printed in the German publication Der Spiegel shortly before his death, this is a title Eisenberg would not have wanted, nor which honors him. About the “disease” diagnosis and treatment that he apparently fathered:

He (Eisenberg) said that he never would have thought his discovery would someday become so popular. “ADHD is a prime example of a fabricated disorder,” Eisenberg said. “The genetic predisposition to ADHD is completely overrated.”

Instead, child psychiatrists should more thoroughly determine the psychosocial reasons that can lead to behavioral problems, Eisenberg said. Are there fights with parents, are there problems in the family? Such questions are important, but they take a lot of time, Eisenberg said, adding with a sigh: “Prescribe a pill for it very quickly.”

Later in his life, Thomas Edison was quoted saying, “My mother was the making of me. She was so true, so sure of me; and I felt I had something to live for, someone I must not disappoint.” We should all be so blessed as to have our kids feel that way about the investment of our time for the sake of our child’s realizing his identity and walking in his destiny. There are “experts” on all sides of the argument; oftentimes, those advising drugs such as Ritalin are paid by the pharmaceuticals. Others with less or no such incentive agree with Eisenberg, perhaps the most formidable expert as regards child development and even ADHD: for the majority, the pill popping solution is an injustice to children and families.

If you’re administering or considering Ritalin for your child, there’s strong support from the scientific community and from history, that you might make a costlier but far more fruitful investment by replacing the pill with a longer, more painstaking and deeply rewarding process involving family relationships, expert counseling, your school, your prayers, your time and love.