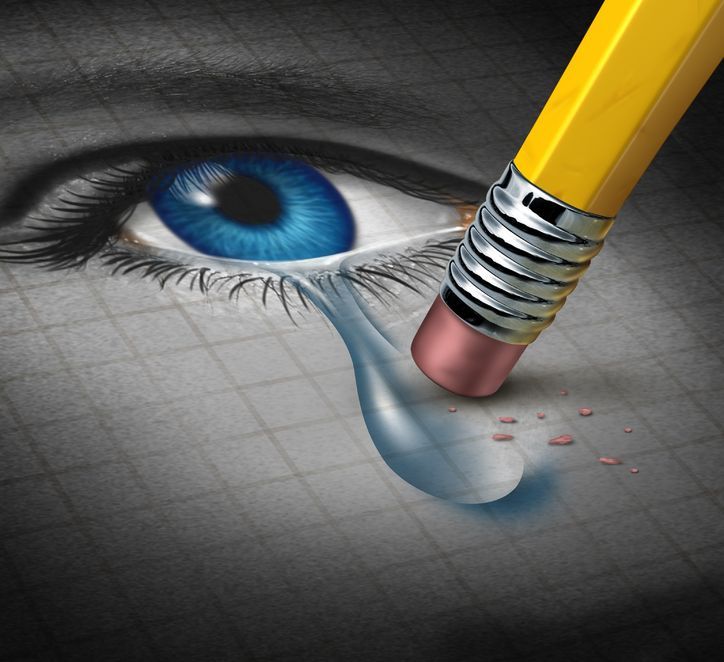 Back in March I wrote article entitled, “Is Depression A Chemical Imbalance?” I heard a little scattered applause and got some hate mail because of it. In the article I make it clear that there is no proven biological marker for “emotional disorders.” That is, there’s no known chemical balance for mental and emotional health, which makes it impossible to name and claim a chemical imbalance. When patients are prescribed the common antidepressants called SSRIs (selective serotonin reuptake inhibitors), their serotonin levels increase, which may help to increase feelings of pleasure and bring some relief akin to taking a painkiller for an injured knee.  But neither depression nor any mood disorder can be called a serotonin deficiency; therefore, having more of it doesn’t cure anyone. Study after study found happy, healthy people with all kinds of serotonin levels, comparatively high and low.

So why, we wonder, do we still consider serotonin increase a cure for depression?

But the plot thickens. Not only are these drugs ultimately ineffective in healing a person’s emotional wounding, fears, worries or confusion, but evidence is mounting that they may also have serious, no major, no deadly “side” effects.

Could it be that the increase of pleasurable feelings caused by serotonin can still be mixed with depressive or other dangerous thoughts? Having pleasurable feelings is probably good when you’re helping grandma cross the street or after acing an exam. That would be normal and healthy. But the chemical alone can’t affect long-held beliefs, ideas, machinations, or life-long fantasies. What if the happy neurotransmitter is reinforcing enjoyment of the wrong mentality?

Whatever your theory, the facts are scary. Antidepressants that mess with serotonin levels (both SSRIs and SNRIs) are now actually associated with severe acts of violence, so much so that some are loosely calling extreme violence a “side” effect, or more politely, “adverse drug events” caused by anti-depressants.

Check out SSRIstories.com and you’ll find over 4500 news media stories reporting acts of violence done by people using these prescription drugs since 2004. Click on “School Shootings/Incidents” and you’ll find 66 reports of school violence with 60 of them shootings, all of them linked to a particular prescription anti-depressant. (hopefully you reach that page before it’s taken down). The number at least doubles for murder-suicides, and the list goes horrifically onward.

A research report released by PLoS Medicine in 2010 was entitled, “Prescription Drugs Associated with Reports of Violence Towards Others.” Out of over 1500 cases of prescription drug-related violence, researchers found that “antidepressants with serotonergic effects [SSRIs & SNRIs] were the most strongly and consistently implicated drugs.” Also included in the group of risky prescriptions were 3 ADHD drugs, 6 sedative/hypnotics and 1 to help kick the smoking habit (varenicline).

In the wake of recent shootings people have talked a lot about gun control. It may be that we need to take an equal or even greater stand in dealing with the dangers of these drugs, and the companies who create them.