As awareness spreads about the detrimental impact of eating meat, people are seeking other options. The number of people going vegan and vegetarian continues to rise every year, and so, the demand for plant-based varieties is bigger than ever before.

In the world of seemingly endless options and variety that we live in, supermarkets boast hundreds of shelves filled with thousands of variations of our favorite foods. People on plant-based diets are not willing to settle for soups and salads—they want the real foodie experience, burgers and all.

Now, plant-based meat substitutes are becoming increasingly popular and more meat-like all the time. They look, smell, taste, and feel eerily similar to actual animal meat, and they satisfy that craving.

The plant-based meat industry is growing by 20% every year. We expect to see a lot more sales and many more plant-based meat products in the year 2019. Even meat eaters are chowing down on meat substitutes because they’re just that good. 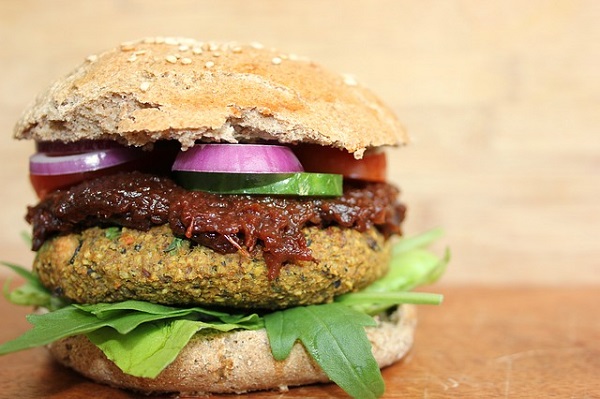 RELATED: Are You Vegan? How to Add More Protein to Your Diet

Why Are People Opting for Plant-Based Foods?

The trend is on the rise—but why? Meatless Mondays are starting to spread to every other day of the week as well for many people out there. These are just some of the reasons so many are choosing vegan and vegetarian lifestyles.

Animal agriculture is responsible for 18 percent of greenhouse gas emissions. Suffice it to say that eating animal products is not environmentally friendly. Enormous amounts of pollution are created through feeding, raising, transporting, and preparing animal foods for human consumption.

There’s no denying that a meat-free lifestyle contributes to smaller waistbands, lower cholesterol levels, lower blood pressure, less inflammation, better digestion, and higher energy levels. As long as you’re supplementing to get those nutrients that a plant-based diet lacks—like vitamin B12—then a plant-based, vegan, or vegetarian diet can do wonders for your health. (1) 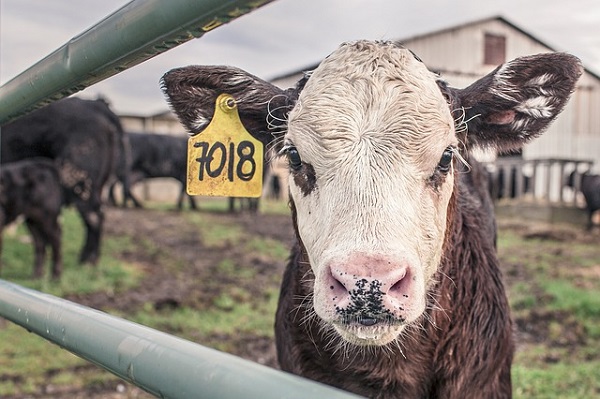 Sure there are exceptions, but the majority of animals that are raised for food are treated quite poorly. In order to be cost-effective for the farmers, animals are given limited space and dirty living conditions, and that’s not even the half of it. When you consider that pigs are more intelligent and sensitive than dogs, it may make you think twice before biting into that BLT.

The rate at which the world is currently consuming meat is simply not sustainable. There is not enough land, water, and grain to feed all the animals necessary in order for us to keep eating meat at our current rate. If all the grain that is being used to raise animals for meat was instead given directly to people for consumption, you can bet that there wouldn’t be nearly as many people going hungry. (2)

That’s right—all the cool people are doing it. Celebs and influencers are going vegan, and so is the rest of the population. The more influential vegans there are, the more plant-based options will be offered by restaurants, health food stores, and grocery stores. The more options there are, the more people will be inclined to choose plant-based meals. It’s a cycle that feeds on itself.

Plant-Based Meat: The Future of Food 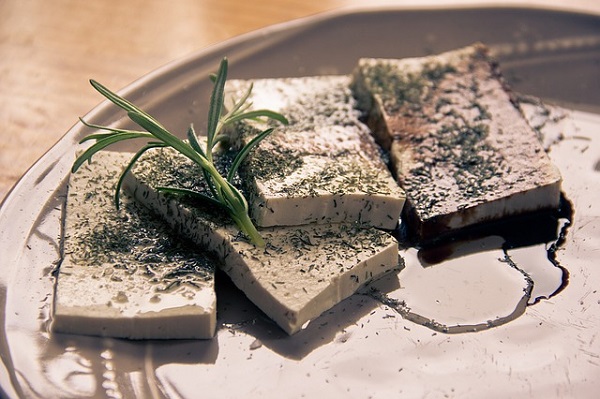 There’s a lot more than meets the eye when it comes to plant-based meat. The companies that produce these foods are implementing advanced technology and scientific practices to invent the perfect meat substitutes. What they’ve come up with so far has surpassed all expectations of fake meat—so much so that vegans are turning down plant-based burgers because they remind them too much of real meat.

Some of the biggest companies that have emerged in this industry include JUST, which started out with vegan mayo and is now producing a lab-grown chicken product; Hungry Planet, which produces many types of plant-based meats, including burgers, sausages, chicken, and ground beef and chicken; Beyond Meat, a company that has been around since 2009 with its signature plant-based meats; and Impossible Foods, known for their Impossible Burger, which “bleeds” just like real meat when grilled.

There are so many of these companies popping up all over the world, and they aren’t just intent on selling to vegans and vegetarians. These plant-based meats are going mainstream.

RELATED: The Reasons a Plant-Based Diet is Better for Your Health

You don’t have to give up meat completely to adopt a healthier, plant-based lifestyle. Try swapping out a few meat meals per week with plant-based alternatives. Changes like these make a big difference in your health, for the environment, and for the animals. With the variety of plant-based meats available today, you won’t feel like you’re missing out on that hearty, meaty, filling meal that you crave.