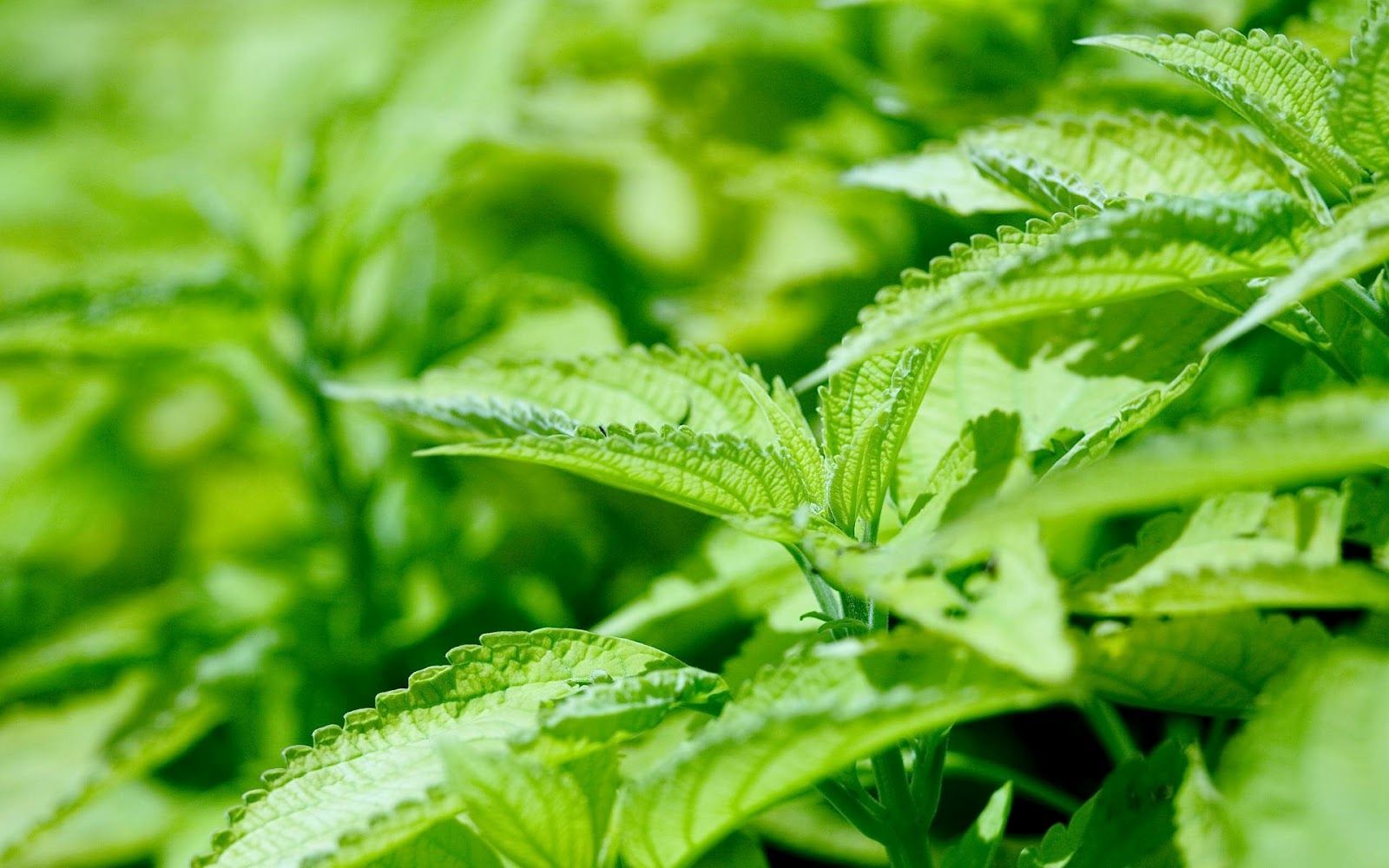 Modern agriculture may be out of step with the earth’s song, but scientists have found a new key to understanding how we can march to the beat of the ancient drummer to maximize nutritional value, and naturally resist pests. The clue: circadian rhythm.

Circadian rhythm, aka circadian clock or cycle, is any biological function that repeats on a ~24-hour cycle. It connects us to the planetary day and night, the 12-hour shifts of light and dark, and explains why we get hungry, sleepy, more or less focused and alert, and have faster or slower metabolism at consistent times every day.

To be a true circadian rhythm, the behavior must be consistent even when normal conditions are altered. So by definition, this internal schedule is genetically “programmed;” in fact, scientists have identified genes that direct it. Secondarily, the rhythm is influenced by light. Jet lag is an example of a disrupted circadian cycle. Your body is accustomed to a light and dark schedule based on where you’ve been. All of your biological processes are moving along according to schedule. But when you switch time zones the “master clock” in your brain has to reconfigure based on the new light cycle, and then begin to send out signals to reboot your biological rhythms. The rhythms will shift to match the environment, but remain intact. Modern research is showing that if we get off from this natural cadence chronically, our immune defenses shrivel, women’s menstrual cycles can become more painful, exhausting and “moody,” brain function is impaired, weight gain increases, and we become far more susceptible to disease including cancer and diabetes.

Fascinatingly, and importantly for farmers seeking out non-toxic strategies to improve their harvest, it turns out plants also display these biological rhythms, and just like us, their survival depends upon it.

In a recent study Janet Braam, Danielle Goodspeed, Michael Covington and team at Rice University examined Arabidopsis, a plant related to the cabbage, and the first whose entire genome has been sequenced.[1] To the casual observer, Braam explained, it might seem like plants aren’t doing much except soaking up sun, but if you could look from the inside you’d think differently. Scientists have long observed specialized timing in plants, letting them know, for instance, when to flower so they can be available to pollinators. Some plants direct their leaves eastward even before the sun rises to put them in perfect position for the morning light. They display rhythm in their germination, when they release fragrance, enzymatic activity and gas exchange, to name a few.[2],[3] In the Arabidopsis study, the team found that as much as 1/3 of the plant’s genome is activated by circadian cycles. Among them are defense genes.

Covington was quoted, “We wondered whether some of these circadian-regulated genes might allow plants to anticipate attacks from insects, in much the same way that they anticipate the sunrise.”[4] In fact, they did. On a normal 12-hour light and dark cycle, the plant produced chemical defenses at precisely the peak feeding times for insects and bacteria. As a result it was “relatively resistant” to the creatures’ destruction; ie the bugs got to eat a little, but not the whole thing. However, those plants that were entrained off-cycle with basically an induced veggie jet lag were less robust, had drastically lower defenses. The report says these specimens were “decimated” by the little predators.

More recently, Braam and the team went back to the lab[5] and discovered that these rhythms continue even after harvesting, but modern picking and storing removes the produce from its natural environment, usually storing them somewhere cold and dark. This is counterintuitive to the plant’s innate ability to stay alive. As a result, the health and robustness of the food weakens, even as it becomes more susceptible to attack from pests. Researchers are hopeful that we can cooperate with these powerful biological cycles in vegetation “by storing them under lighting conditions that mimic day and night.”[6]Then, we might optimize rather than reduce the health benefits and pest resistance of produce even after being picked.

While the team continues to investigate the implications of circadian defenses in fruits and vegetation, other scientists are in hot pursuit to understand this same genetic scheduling in humans. Do we, too, have peak and valley immune system cycles? Are there times when we’re more or less susceptible to disease? Or what happens when we resist our natural circadian rhythm?