The flu is a common disease, but it can be a dangerous one.

Doctors and health organizations recommend that we have a flu shot every year to protect our health and that of our community—but are flu shots safe?

There are lots of opinions on the safety of vaccinations, from those strongly in support to those who believe they cause real health problems and offer limited protection against flu.

Whilst we aren’t suggesting for a moment that you skip your flu shot, your health and peace of mind are important—so let’s look a little closer.

What Is the Flu Vaccine?

The flu shot is a vaccine given by needle or inhaled through the nose. It gives protection against the most common flu viruses circulating that year.

Because the flu virus mutates and there are many strains of flu, the flu vaccine is rebuilt each year.

Who Says We Should Have the Flu Shot?

In America, health officials recommend for everyone six months of age and older to get a flu vaccine each fall. The advice has been in place since 2010 to push out flu shots to more people.

Some people—such as asthmatics, young children, pregnant women, older people, and those with compromised immune systems—are at a higher risk of developing complications from the flu. These groups are firmly targeted by the CDC.

RELATED: Would You Recognize the Warning Signs of a Weak Immune System?

And Who Shouldn’t Get a Flu Shot?

Children younger than six months of age are too young to get a flu shot, and anyone with an allergy to eggs, gelatin, antibiotics, and other ingredients in the vaccine should be very wary and should speak to their doctors first.

If you are ill, then you shouldn’t have a flu vaccine, as it may make you feel worse.

Is the Flu Really That Dangerous?

The flu and its complications have killed millions of people.

The most recent deadly outbreak was 100 years ago during WW1, which killed 675,000 Americans and 50 million people worldwide. We’ve never defeated the flu, and since then, we’ve had outbreaks of swine and chicken flu as well.

But lots of people get the flu each year and they recover, so do we all really need to have a flu shot?

As with all medical issues, we should make a balanced decision based on the evidence. This means considering the pros alongside the dangers of the flu shot.

The Centers for Disease Control (CDC) says the risk of serious harm or death from flu vaccination is extremely small, but research indicates that there may be hidden dangers to the flu shot not spoken about by the CDC.

Here are 10 reasons you should think it through.

1. Side Effects and Allergic Reactions

As we’ve already seen, the flu shot doesn’t contain just a dead or live flu. It contains other ingredients that could cause a potentially fatal allergic reaction.

The CDC says it’s very rare and if it happens, it is most likely shortly after receiving the shot.

More common side effects from the flu shot include soreness or swelling from the injection site, headache, fever, nausea, muscle aches, or fainting—all symptoms of the flu.

It starts with tingling in the face and hands and can end in paralysis. A few studies have found an association with Guillain-Barre syndrome and the flu shot.

The CDC estimates this risk is only 1 or 2 in a million vaccinations, so it’s small—but nevertheless, it’s still a danger of the flu shot.

3. A False Sense of Security

Having the flu shot doesn’t protect you 100% against getting the flu.

A new vaccine is created each year based on which viruses are thought to be most risky in the coming season.

It’s an informed guess, but still a guess. If you develop a flu strain that isn’t in the vaccination, you will get the flu despite having the vaccination and its potential dangers.

There are doubts about how well the flu shot works.

A study by the CDC found the 2013 flu shot was not very effective in the over-65s, and a systematic review of 51 studies looked at the effectiveness of the flu shot on 260,000 children.

The review found that the shot was 33% effective in children over two compared to a placebo, and in under-twos, the inactive flu shot was no better than the placebo.

Children in the at-risk group include asthmatics, but a study looking at 400 children with asthma found that the immunized ones were no more likely to visit the hospital or clinic than the unvaccinated ones.

If the flu shot doesn’t work well, is it worth potentially putting yourself at risk for nothing? 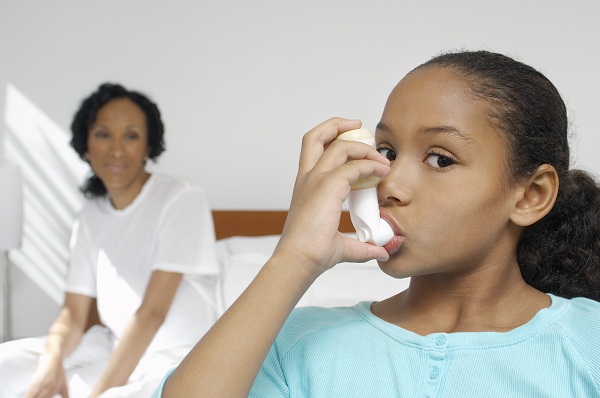 The flu shot contains small amounts of mercury called thiomersal. It’s a preservative that prevents bacteria or fungi from growing in the vaccine.

Mercury is toxic in high amounts, and although no studies show that it’s harmful in vaccines, getting a shot each year means you are ingesting it on a frequent basis.

There’s no doubt that the flu vaccine business is a profitable one. Some sources suggest that the market will be worth $8 billion dollars by 2025.

Sale of pharmaceuticals is a big-money business, and that in itself brings concerns that the desire for profit will compromise safety, with powerful drug development companies potentially minimizing research that reveals the dangers of a flu shot.

There are concerns about vaccines creating autism, but there’s no concrete evidence to show this is the case.

However, one study suggests an increased risk of autism spectrum disorder in children whose mothers had the flu shot early in pregnancy. The study’s researchers concluded that after statistical correction, the risk was insignificant, but further investigation was needed.

Given that expectant mothers are a target group for flu vaccination, this research is certainly warranted.

One study highlights an increased risk of early miscarriage in women who received the flu shot in 2017–2019.

These vaccines included the H1N1 strain, an antigen against swine flu, which is not routinely used now. The researchers of this study urged further investigation.

If the flu shot caused early miscarriage during those years, there is potential that future antigens may do the same. 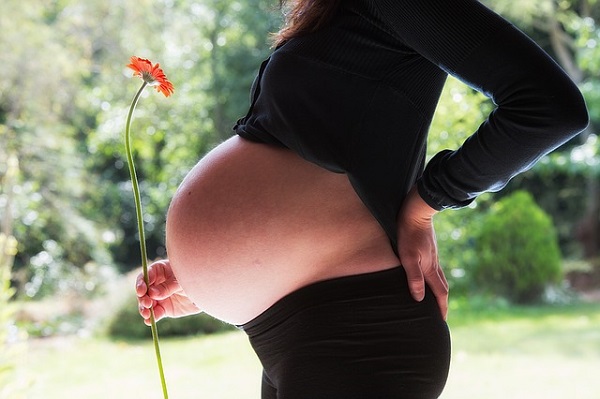 However, a recent pilot study suggests that some neuropsychiatric disorders, including anorexia, OCD, and anxiety disorder found in some individuals, were related to flu vaccination in the previous year.

Some scientists suggest that overusing the flu vaccine may result in the development of superbugs in the same way we’ve seen our overuse of antibiotics leave us open to incurable infections.

Antibiotics are medicines to fight existing bacteria, whereas a flu vaccine primes the immune system against viruses—so they are very different medicines.

Flu superbugs created by overuse of vaccinations aren’t totally ruled out. The majority of researchers believe it won’t happen, but 50 years ago we had no idea bacteria could evolve and resist antibiotics.

We don’t know for sure what the future of medicine holds. 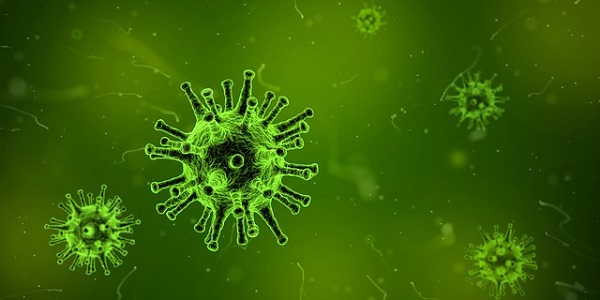 Consider the Dangers of the Flu Shot

If you’re thinking about your annual flu shot, it’s worth weighing the benefits and the dangers of this common vaccination.

While the dangers are small—and most doctors agree the risk of complications from flu can be more dangerous than the flu shot—some firmly believe it’s not entirely safe.

RELATED: 10 More Reasons Why the Flu Shot Is More Dangerous Than the Flu

We are all individuals with different physiology and immune systems, and while many of us develop the flu and recover and others do not, there’s a real risk of passing the flu virus on to family and friends who may suffer.

If you’re worried about the dangers of the flu shot, it’s worth speaking to your doctor and making an informed decision based upon your personal circumstances and the risks involved.