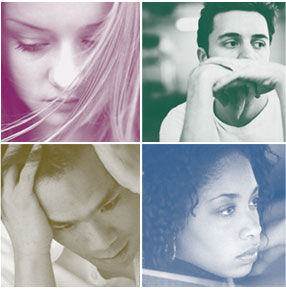 Depression is not just a negative state of mind. It’s recognized as a valid medical disorder, and there is a huge pharmaceutical segment that is catering to the needs of those who pop anti-depressants like candy. However, the truth is that those diagnosed with depression needn’t resort to just these conventional remedies that have some rather adverse side effects. There are other options that seem to have worked out pretty well for some people, and these are worth a look.

However, it must be noted that these options should be considered only after consulting your doctor.

There are other ways to treat depression, and although these are not very well known, they are pretty effective. Here’s a list of the top eight ways in which depression can be treated by using unconventional methods:

Alternative treatments for depression have not yet fully taken off as expected, but it’s advisable to try these methods only after consulting a doctor.