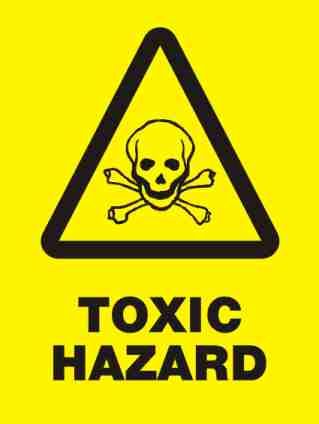 A brief history of Mercury

The name ‘mercury’ is derived from the Latin word for the Roman god of the same name, while its symbol on the periodic table, Hg, has been taken from the word hydrargyros, which is Greek for water and silver.

This is a silver colored metallic chemical element that has a unique property of being liquid at room temperature. The element is lively in nature, as it forms beads when poured onto a smooth surface. It has many uses in equipment like float valves, barometers, manometers, thermometers, electrical switches of some types, and other varieties of scientific apparatus.  Mercury is obtained by heating a mineral called cinnabar.

Mercury has been around since ancient times. It was known to the ancient Hindu and Chinese civilizations and has been found in Egyptian tombs dating back to 1500BC. Tibet, China, and India thought mercury had great curative powers to heal fractures and extend one’s lifespan.

The Greeks used it in ointments, and the Romans used it in cosmetics. 500 BC saw mercury being used in amalgams with other metals.  Dental amalgams have elemental mercury as their main ingredient. It was introduced in the western world about 200 years ago, and issues about its safety began shortly thereafter. The debate over its toxicity raged for decades.

The American Society of Dental Surgeons in 1843 had its members pledge that amalgam would not be used.

In 1859, The American Dental Association had members who considered amalgam safe.

1993 saw the US Public Health Service report that, “…amalgam fillings release small amounts of mercury vapor, but in such a small amount that it has not been shown to cause any adverse health effects.”

Despite this, 2002 saw California becoming the first state to ban the future use of mercury fillings.

The danger of mercury

This is an element that is a neurotoxin and is more potent than any other chemical element in the world. Mercury does not break down in the environment, and it can cause untold harm to the human brain. Due to its inability to break down, it accumulates and poisons its environment. Mercury leaches from dental amalgam fillings on a continuous basis.  It has been found that Mercury comes out of amalgam as mercury vapor, which is absorbed through the lungs into arterial blood at a rate of 80%. It has been scientifically demonstrated that mercury is more toxic than lead, cadmium and even arsenic.

The following are the ways in which mercury amalgam affects the human system.  The element has the potential to find its way deep into the brain, blood, and cells in the body.

3. Other dangers of mercury poisoning

The following are some other dangers that one has to be aware of. The element has been found to affect almost all parts of the body at a very deep level which is not easily treatable. Prevention is of utmost importance due to this aspect of mercury.

Mercury fillings are best removed by professionals who will not use traditional drilling. Drilling will only send mercury directly to your blood stream.