The details that were just dropped in Pepsi’s Naked Juice Lawsuit claim that Pepsi marketed their juices as healthier than they were. This post from Business Insider India brings to the fore the latest lawsuit filed against the beverage giant for selling juice that isn’t what you think it is.

PepsiCo’s green juice has the company in hot water.

According to a lawsuit filed on Tuesday by the Center for Science in the Public Interest, a consumer advocacy group, PepsiCo has scammed consumers by marketing its Naked Juice beverages as healthier than they really are.

Further, CSPI says Naked Juices trick customers into believing that beverages are packed with super nutrients, like kale, when dominant ingredients are “cheap, nutrient-poor” juices. The Kale Blazer juice, for example, is mostly orange and apple juice, despite packaging and marketing that emphasizes leafy green imagery. 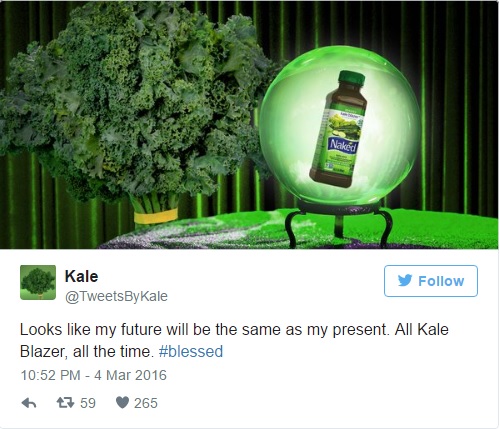 CSPI’s biggest legal problem with Naked Juice isn’t that the beverages are unhealthy. It’s that the brand is marketed as a healthy option with taglines such as “only… the best ingredients” and “just the healthiest fruits and vegetables.”

“Consumers are paying higher prices for the healthful and expensive ingredients advertised on Naked labels, such as berries, cherries, kale and other greens, and mango,” CSPI litigation director Maia Kats said in a statement. “But consumers are predominantly getting apple juice, or in the case of Kale Blazer, orange and apple juice. They’re not getting what they paid for.”

PepsiCo described CSPI’s lawsuit as baseless and said there is nothing misleading about its Naked Juice products.

“Any sugar present in Naked Juice products comes from the fruits and/or vegetables contained within and the sugar content is clearly reflected on label for all consumers to see,” PepsiCo said in a statement to Business Insider. “Every bottle of Naked Juice clearly identifies the fruit and vegetables that are within.”

The class action lawsuit aims to force PepsiCo is award monetary damages to customers who have purchased Naked Juice beverages, as well as adjust its marketing to be more transparent. 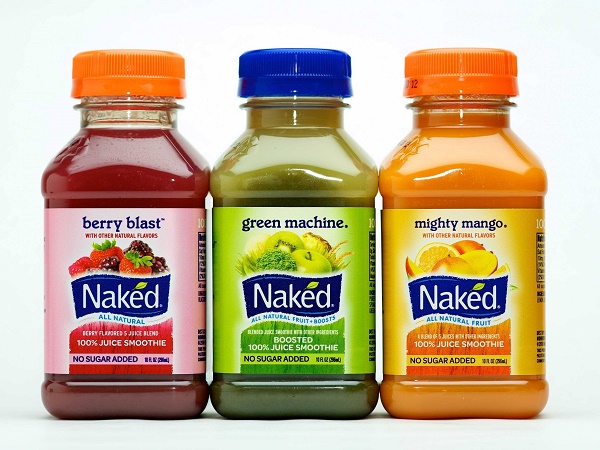 In 2013, PepsiCo’s Naked Juice paid a $9 million settlement in a class action lawsuit, after plaintiffs accused the company falsely labeling some of its juices as “all natural.” In the settlement, the brand agreed to stop using the term on labels, though it denied that the term was misleading or false.

Less-than-healthy brands appropriating buzzwords such as “no sugar added,” “high-protein,” and “all natural” has been a hot topic in recent months. In 2009, CSPI went after Coca-Cola over health claims made on bottles of Vitaminwater. In a settlement, Coca-Cola agreed to ditch the contested health claims and note that the drink was made “with sweeteners” on labels.

Beverages that customers see as healthy are increasingly important parts of Coca-Cola and PepsiCo’s portfolios as soda sales suffer.

Source: Pepsi is being sued for selling juice that isn’t what you think it is | Business Insider India