Black cumin seed oil, or black seed oil, has been used for centuries. It is rumored to have been called “the remedy for all diseases but death” by the Islamic prophet Mohammed. Over time, it also came to be known as a fountain of youth. So what is this so-called miracle oil and what does it do?

Black seed oil was used as early as Cleopatra’s days—she reportedly used it for her skin and hair, and it’s still used for that purpose today.

The Latin name for black cumin (also known as fennel flower and black caraway) is Nigella sativa, not to be confused with Cuminum cyminum, which is the regular cumin you use when cooking.

The many health benefits that have been researched when it comes to black seed oil include fighting cancer, superbugs, fungi, diabetes, asthma, and epilepsy, to mention a few. What’s so interesting about black cumin oil is that it works on bugs and conditions that have proven to be resistant to traditional treatment.

Let’s have a look at why black seed oil offers so much promise as a medicinal herb.

Likewise, many yeasts, molds, and fungi have become resistant to regular drugs. When 30 human pathogens were tested with thymol, TQ, and THQ, it was found that each compound showed 100 percent inhibition for all 30 pathogens. (2) 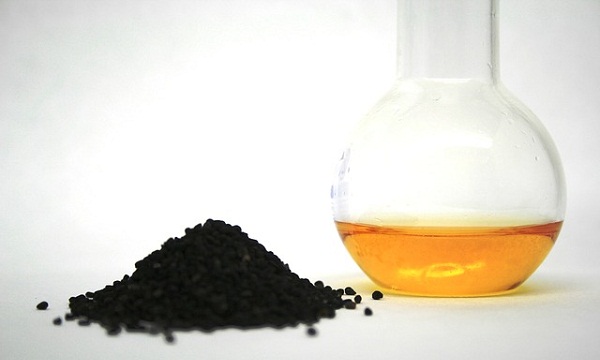 RELATED: When Antibiotics Fail, Black Cumin Is Your Ultimate Defense

Black seed oil—or rather, TQ and THQ—has shown a lot of promise as prevention and cure for certain types of cancer. One study suggested that TQ together with chemotherapy could produce better results than chemotherapy alone as well as reducing the toxicity associated with chemotherapy. (3)

Another study done with mice showed that using TQ and THQ resulted in a 52 percent decrease in tumor cells. (4)

Yet another study, this time on rats, showed that volatile black seed oil has inhibitory effects on colon cancer. (6)

Black cumin seed oil is quite a superstar when it comes to diabetes, as studies suggest it can help prevent both type one and type two diabetes. One study suggests that it improves glucose tolerance as much as the drug metformin. It also “causes gradual partial regeneration of pancreatic beta-cells, increases the lowered serum insulin concentrations and decreases the elevated serum glucose.” (5)

RELATED: How to Manage Diabetes Naturally with Black Cumin

If you are looking for a natural remedy for asthma, black cumin oil is well worth a try—one animal study suggests that TQ works better than the drug fluticasone. Another study found that boiled water extracts from black cumin have an anti-asthmatic effect on asthmatic airways. (6)

If you are looking for a weight-loss aid, black cumin seed oil might come in handy—one study suggests that it is one of the most potent anti-obesity remedies on the planet. It reduces weight gain triggers, including liver gluconeogenesis, making it a great herb for liver health as well. (8) 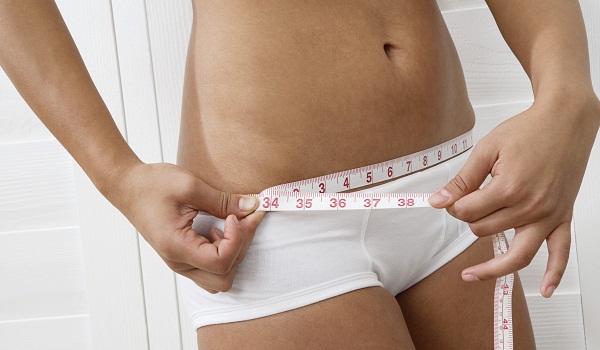 One study found that a water extract from black seed had anti-seizure effects on children whose epileptic seizures were resistant to normal drugs. (6)

Now, just because Cleopatra used black seed oil for her skin, there’s nothing that says black cumin seed oil actually improved her complexion. After all, modern science has debunked as many old housewives’ remedies as it has confirmed. However, in this case, science is on Cleopatra’s side—at least if you suffer from eczema. One study showed that black seed oil was as effective as the cream Betamethasone when it came to reducing the severity of eczema and improving life quality. (7)

One study that included 35 people showed that black seed was an effective therapy in the long-term treatment of opioid addiction. Please note, however, that if you suffer from any kind of addiction, you should always seek professional help as well—places like AA can provide the mental support needed that can be further aided by herbal remedies like black cumin. (6) 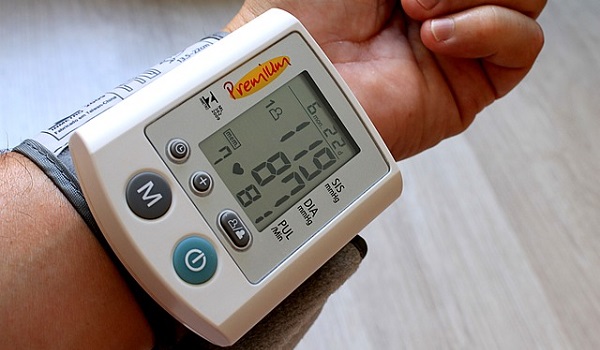 If you suffer from mild hypertension (high blood pressure), black seed extract might be able to help, as one study showed it holds promise in lowering blood pressure. If you are suffering from high blood pressure, overall lifestyle changes are usually also recommended to ensure that you live as healthily as possible. (6)

Back in 2013, one study found that injecting rats with black seed oil helped heal a wound after an operation, but covering the wound in black seed oil was even more effective. There was no test group that received both an injection and had the wound covered in oil, so it would be interesting to see if that would improve the effect further. At any rate, black cumin seed oil clearly shows promise when it comes to wound healing—at least for rats! (9)

To say that ‘black seed is a cure for anything but death’ might be an exaggeration, but as many studies suggest, it certainly appears capable of both preventing and helping to treat a wide variety of illnesses. While some studies have been conducted on extracts of black cumin, including black seed oil in your health regime in order to stay healthy certainly appears recommendable. If you suffer from a specific condition or take medications, always consult a medical professional before using any supplements.