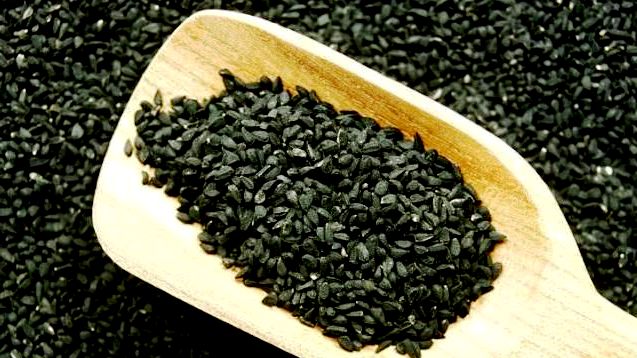 What would happen if antibiotics failed the next time you needed them? If you got bronchitis or pneumonia, and antibiotics no longer worked?

You see, many infections today no longer respond to antibiotics. It’s as if we stepped back one hundred years to a time when a common infection could spell disaster. Every year over 2 million Americans suffer from an antibiotic-resistant infection and over 23,000 people die from these infections. These days, bacteria and viruses adapt to survive the drugs. They develop into “superbugs.” And they’re becoming impossible to treat.

Facing such an uncertainty about the state of antibiotics, it is time to look at the healing bounties of Mother Nature if we are to survive in a future where resistant bacteria have the upper hand… and antibiotics no longer cure. You may laugh at the idea of a natural solution having the power to wipe out a serious infection. Especially since we’re all used to taking antibiotics and watching infections – and all our symptoms – magically disappear.

But there’s an amazing natural antibiotic that’s backed up by clinical studies. It’s called Black Cumin Seed. There have been reports of these “health giving” seeds used throughout history in the Middle East, the Mediterranean and India – from minor headaches and skin irritations – to otherwise deemed impossible circumstance. Regarded throughout the entire Middle East as one of the most powerful anti-inflammatory herbs ever existing…

Which brings no surprise that Black Cumin Seed Oil has also been used by practitioners of Ayurveda and Chinese Traditional Medicine for thousands of years for an extensive list of mild to extreme health conditions. In recent years, it has been put to the test and several scientific studies confirm its long reported health benefits… Pakistani scientists tested the oil from these seeds against several strains of methicillin resistant staphylococcus aureus (MRSA). MRSA is one of the most dangerous infections in hospitals and nursing homes. These researchers proved that black seed oil could help slow down, and even stop MRSA from spreading out of control.1

Another study found that black cumin seed oil was effective enough to fight 97 different superbugs. This natural oil succeeded where antibiotics such as Amoxicillin and Tetracyline failed.2 According to Dr. Gary Null of the Progressive Radio Network  “Black cumin oil is probably the single most important oil you can put in your system. Every time you take black cumin you are stimulating your immune system to fight on your behalf and increase natural killer cells.

==>> Learn what you need to protect yourself from superbugs and more.