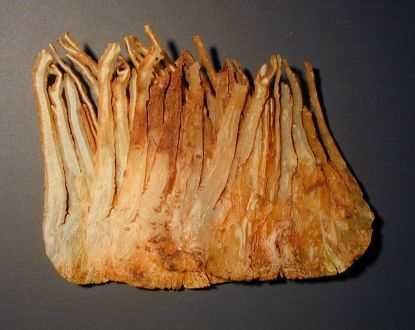 Dong Quai, also known as Chinese Angelica, is an herb that belongs to the celery family and is typically found in China, Japan and Korea. The plant is usually found near mountains, meadows and in coastal areas. The dong quai root however is the part that has medicinal value and has been used by Chinese herbalists throughout the ages for various purposes.

The most prominent use of dong quai has been for helping women in menstruation problems. However, there are many uses of dong quai other than this. The connection of dong quai with women is so strong that in traditional Chinese medicine, it is referred to as female ginseng because of its rejuvenating properties.

Dong Quai root has plenty of benefits and most of them are for women. An important point to note – Dong Quai may help women but it doesn’t mean that it can be considered as a replacement for estrogen. It alleviates all these symptoms because it can control the spasms in internal organs, which is often the root of these problems in the first place.

Dong quai root is not without its side effects. As it is often stated, pregnant or lactating women should not consume the dong quai root. It’s also advisable for women who have excessive menstrual bleeding to avoid the dong quai root because it can exacerbate the symptoms greatly.

Those who have diarrhea and infections such as cold or flu should also stay away from it. Dong Quai can cause photosensitivity, especially in fair-skinned people, so it’s best to stay away from sunlight and avoid ultraviolet radiation.

Dong Quai is a root that you can grind into powder and consume as a capsule or tablet. It can also be taken as a liquid extract or in its natural root form. In traditional Chinese medicine, dong quai is either boiled or soaked in wine and then the root is removed, while the liquid that has been enriched by the dong quai can be consumed.