What do paper, concrete, textiles, and protein powder all have in common? These seemingly unrelated items are all sourced from the extremely versatile hemp plant. The hemp fiber shirt on your back, the hemp seeds and its oil in your smoothie, and soon the hemp-based plastics around your home, are from the same all-natural source.

The stalks, leaves, flowers, and seeds of hemp once processed are the basis of many final products including building materials, plastics, resins, fine fabrics and dietary supplements. There may be no other agricultural product as versatile and as beneficial as hemp. 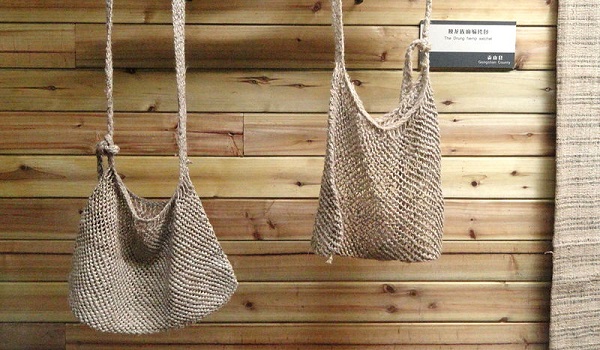 Considering the legal questions surrounding cannabis in America today, people fail to realize that hemp was one of the founding crops of the American agricultural landscape. It wasn’t until the early 20th century that it lost its popularity. Thankfully, since the prohibition, the cultural landscape is shifting and revitalizing hemp to its former status: a respected, profitable, and multifaceted commodity.

A Brief History of Hemp

Industrialized hemp contains many of the nutrient-dense cannabinoids found in its potent (so-named cousin) marijuana, but little or none of the THC. Instead, the usefulness of hemp comes from its fibrous stalk, oily seeds, and nutrient-dense hemp hearts.

1. The word cannabis actually comes from ancient Greek roots; kannabis, meaning canvas. During the height of (relatively recent) colonial expansion, hemp was essential to the production of canvas sails across Europe.

2. Henry Ford famously used hemp to replace more traditional materials to build a car. The hemp-plastic car has since been replicated by an American named Bruce Dietzen.

3. There is evidence of hemp fabric weaving from over 10,000 years ago.

4. During the 18th century in a select number of states, hemp was considered legal tender.

5. Hemp fuel was envisioned as early as 1896, with Rudolf Diesel’s invention of the diesel engine. 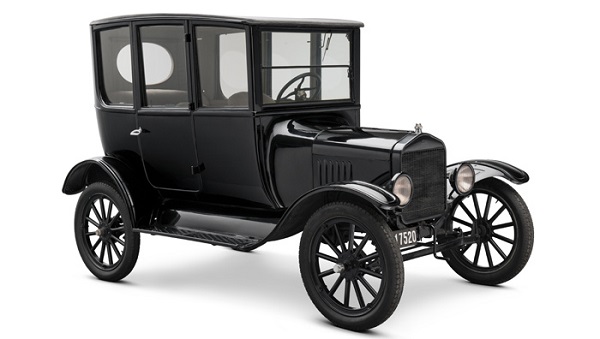 Hemp has a long history of use around the world, with evidence of its use as a medicinal plant from Ancient Egypt and China. Europe relied on hemp heavily, and it came to America with the English colonists. It was a vital aspect of the settlement of the frontier, even so far as being grown by the Founding Fathers.

Agriculture went through a major industrialization in the early 20th century. So did hemp farms. Soon, there was big money to be made with hemp, but many communities started pushing back against the influx of migrant laborers coming to work in the United States. The political climate starting shifting against hemp (and “marijuana”) in the United States as early as the 1920’s.

By 1937 the Marijuana Tax Act passed, and the rest is (largely unknown) history. In the U.S.A., progressively aggressive (and financially driven) anti-hemp policies developed over the remainder of the 20th century. But today, a quiet revolution is underway thanks to a new movement refocusing on hemp as a beneficial resource. Nutrient-rich hemp oils, hemp seeds, and the many other benefits of hemp derivatives, specifically CBD extract, have shone a new light on the potential of this powerful plant.

RELATED: Hemp Seeds: The Most Nutritionally Complete Food Source In The World!

Hemp as a Superfood 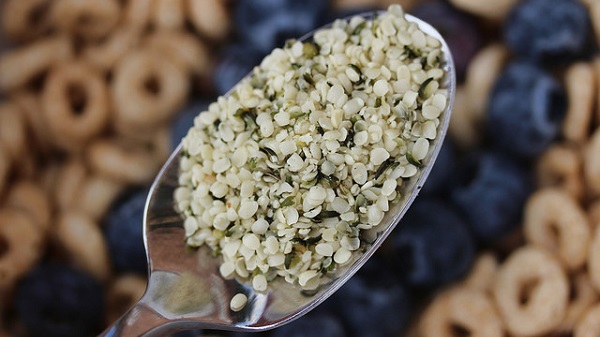 One major reason why this long-neglected plant is gaining more acceptance is that it’s now considered a superfood. Hemp seeds, oils, hearts and more have made their way into our cultural psyche as a healthy food choice for over a decade now. And, for good reason:

The benefits of hemp protein come down to the nine known amino acids found in hemp hearts. Although not a complete protein profile, it pairs well with rice and pea proteins in other supplements. Hemp hearts are 25 percent protein of the caloric total.

Hemp seeds contain both soluble and insoluble fiber; both are vital for digestion. Soluble fiber lubricates digestive processes by contributing a gel-like substance which coats the intestines. Insoluble fiber is essential to healthy bowel movements, essentially adding structures to fecal matter. It is the entire hemp seed and not just the hemp heart that contains all of the fiber, as the dehulling process removes many of the critical parts.

4. Rich in Vitamins and Minerals

The benefits of hemp oil, seeds and hearts are because of the many vitamins and trace minerals inherent. Adding a dash of hemp oil to your morning oatmeal or sprinkling hemp seeds on a salad are great ways to add a nutrient boost. Hemp products are a good source of vitamin E, phosphorus, calcium, potassium, magnesium, zinc, and iron.

Beyond simple hemp cooking oils, hemp has been shown to have medicinal value. There is a fast-growing movement exploring the potential of cannabis as medicine and a growing body of research into the benefits of cannabinoids. Hemp contains many cannabinoids, including high levels of cannabidiol (CBD). Although CBD oil can come from marijuana, it’s also sourced from hemp which is legal in all 50 states and can be purchased here.

RELATED: Hemp Vs. Cannabis: Which CBD Oil is For You?

Considering the many and varied applications for all parts of the hemp plant, it’s shocking that it remained under prohibition for so long. A cultural shift is happening in the U.S.A., as people re-discover just what this crop can do. The sky’s the limit when it comes to hemp-based products. And soon, hemp will likely make the final leap out of the health-food stores and into many of our medicine cabinets.