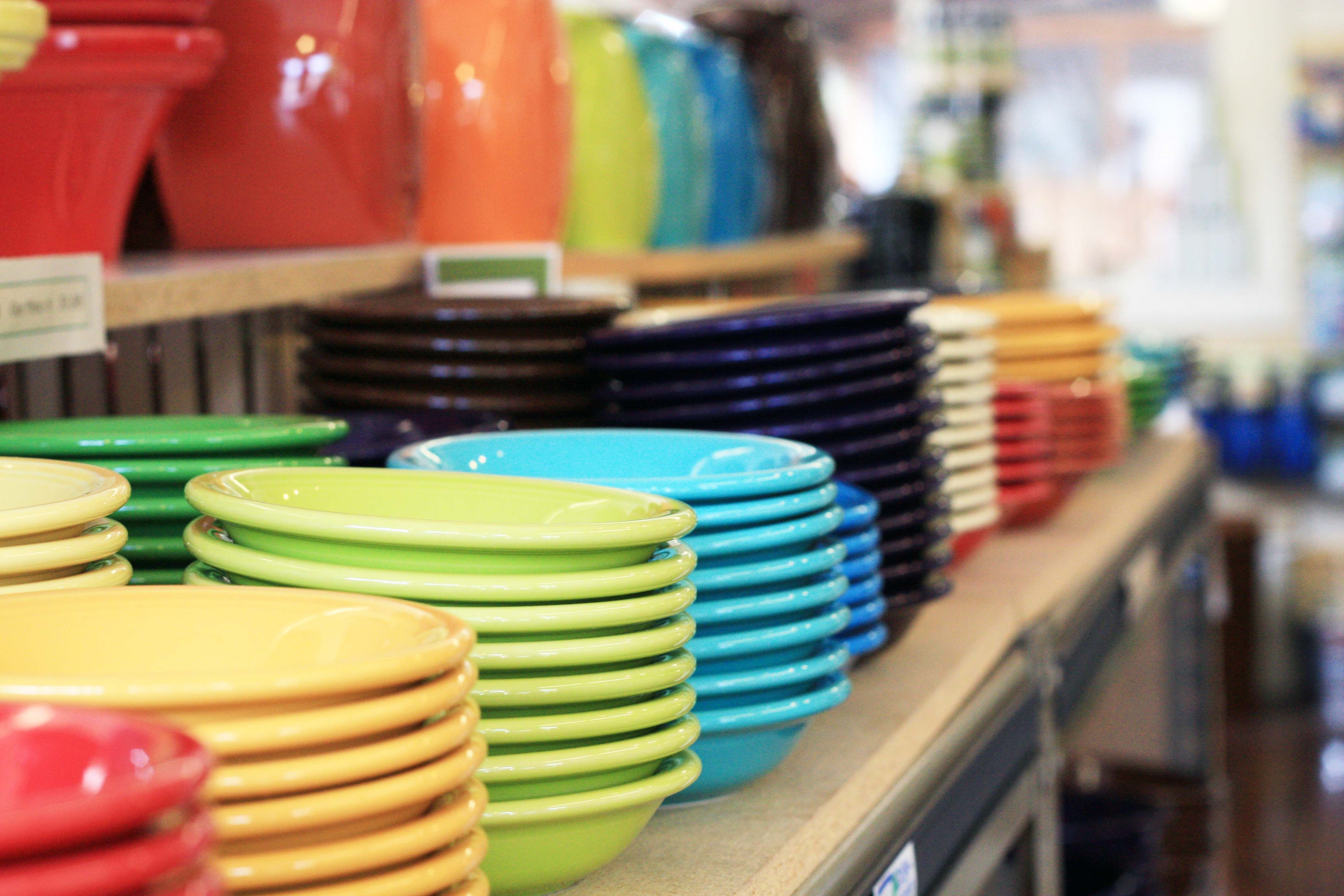 With all of the food additives we are exposed to, like MSG, red dye, GMOs, etc…weren’t enough, now it seems as if our health may even be at risk from our dishes. Of course, in the past, many non-stick surfaces got a bad health rap, and were redesigned to be safer. And the dangers from microwaves  have been reduced to inconsequential levels. But it seems we just can’t get ahead of the curve. Now the culprits are some commonly used plastics used in making heat-resistant dishware, among other things.

The CIC (Chemical-In-Question) is a commonly used organic base called melamine. Like other organic compounds, melamine contains large amounts of nitrogen (67%). It is this property that allows it to be mixed with resins to create a heat-resistant polymer. It works by releasing nitrogen gas when burned. Mmmmh….I don’t know about anyone else, but I really like an extra helping of nitrogen with my dinner….Not! Of course, you breathe nitrogen all the time. It’s the largest component of air.

So the problem isn’t nitrogen. But what happens when they mix the resins in? The internal heat from the microwaves can cause the plastic to be come unstable, and allow some of the resins, which contain known carcinogens, to leach into your food.  Also, these polymers contain chemical which can crystallize in your urinary tract, and cause kidney stones, and even damage your kidneys. A report by the National Toxicology Program (Technical Report Series No. 245– CARCINOGENESIS BIOASSAY OF MELAMINE (CAS NO. 108-78-1) IN F344/N RATS AND B6C3F1 MICE showed beyond question that melamine causes crystaline deposts in both the urinary and digestive tracts. The only question is how much it takes before it is a health issue.

This is where is gets crazy. The FDA, on one hand, initially stated on their website that there was no safe level of melamine contamination. In 2008, they changed it to say that .063 mg per day is safe, yet there was no new information or studies to support this. Could it be because all of the top administrators in the FDA all were once major food company executives? Canada says .35mg per day is safe. The European Union says that .2 mg per kg of body mass is OK. And the WHO (World Health Organization) also says that .2 mg per kg of body weight may be safe, but that further studies are needed. What none of them know is how much gets leached into your food, combined with the other things that melamine is also used in, such as other plastics (it can be absorbed through the skin), pet foods, and even baby formula.

Our favored trading partners in the east-China-has done some field research for us. In 2007, after almost 10,000 deaths of U.S. cats and dogs, from renal failure, the cause was traced to a Chinese company spiking the wheat gluten used in making pet foods with melamine. Foods are tested for protein by measuring the amount of nitrogen in them. Melamine gives off a lot of nitrogen, and causes this test to give false high results. This allowed them to rate the protein content of the foods much higher than it actually was. This gluten was used in many major brands of ‘wet’ or canned pet foods, and a major recall was required, costing millions of dollars.  In 2008, Chinese manufacturers ‘spiked’ baby formulas to make the protein content seem higher when tested, despite the 2007 ban on melamine.  They got caught when babies began developing urinary stones. A study published in the New England Journal of Medicine has confirmed this and now the FDA estimates that 90% of our baby formulas here in the US could be could be contaminated with melamine.

Many other foods manufactured in China. But, they now say the levels are safe (here we go again…), most likely because it involves some major US food companies. Here is the kicker…..while they are saying the levels are safe, in the next paragraph, they list 28 types of food to avoid because of melamine…., and the next paragraph announces 9 recalls of products because of melamine contamination. Seems they have a little trouble making up their minds.

With a record like this, can you really trust any organization who’s existence depends on the goodwill of the very organizations it is supposed be protecting us from? It’s a whole lot like appointing a former Organized Crime boss as your Police Chief. I don’t have a microwave in my kitchen, but if I did, you can bet there would be no plastic dinnerware used in it. Beware….your dishes could be poisoning you.