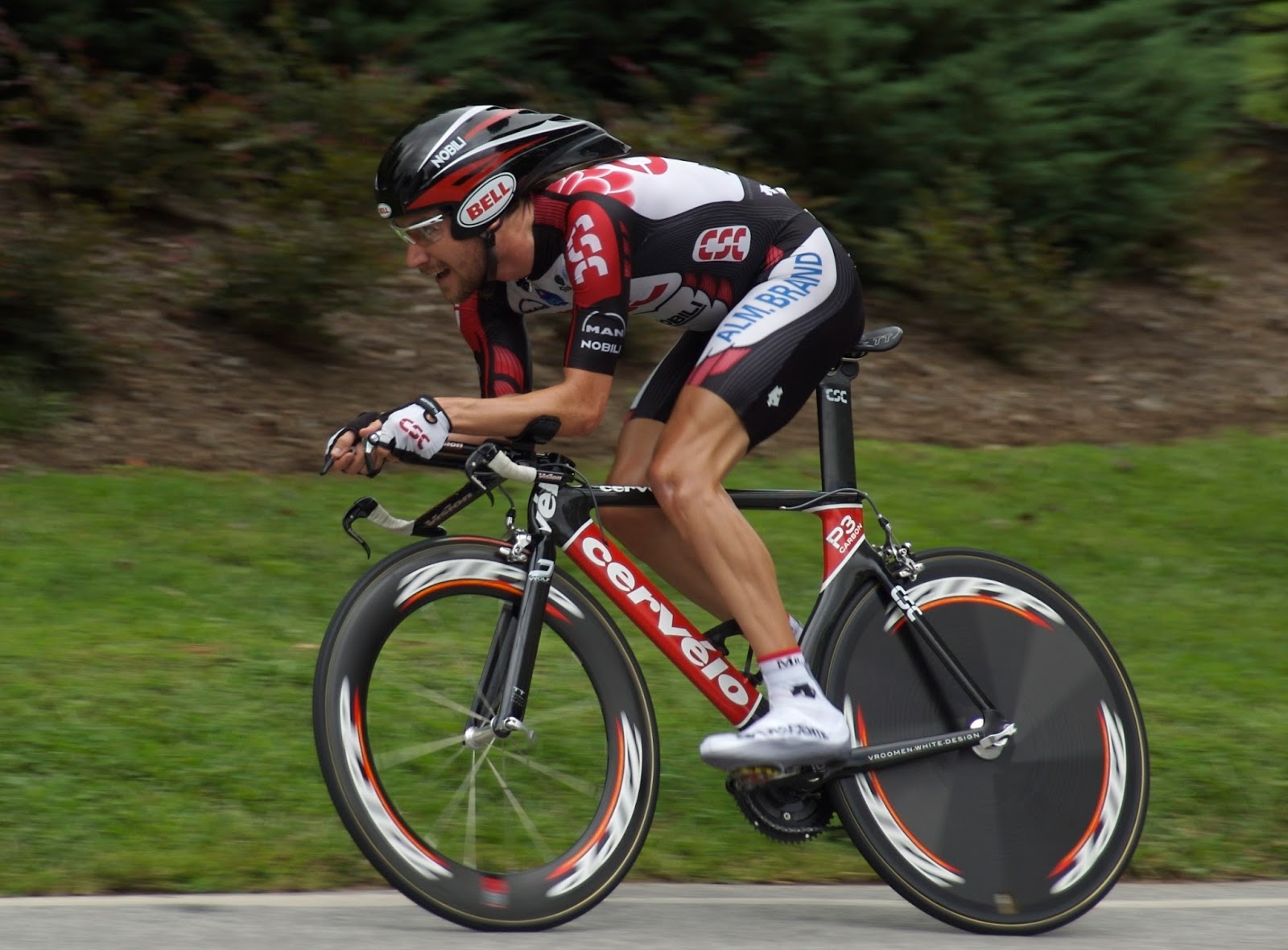 Increasing your endurance can be trickier than you realize. Your muscles are made of a mix of unique fibers, each with its own job to do. To get the most out of your workouts, you need to understand what’s going on.

All skeletal muscles are split into two major groups:

Fast twitch fibers are broken down further into Type IIa and Type IIb. Each fiber type is unique in not only how it contracts and how quickly it tires, but also in how the muscles themselves produce energy for power.

Fast twitch fibers contract quickly and are responsible for strong, fast movements such as sprinting. They use anaerobic metabolism to create small amounts of energy very quickly. This allows bursts of speed, but accounts for how quickly these fibers tire.

On the other hand, slow twitch muscles are the first to contract during any exercise and last the longest during any physical activity. They can work for a long period of time without tiring, such as long distance running and bicycling. Muscles that are mainly slow twitch fibers are a deep red color due to an increased amount of blood vessels. They use oxygenated blood to produce the energy they need, and thus can keep themselves powered for far longer than fast twitch muscles.

What does this mean for you?

The human body is a complex network of systems. Understanding those systems and how they interact with one another gives you the power to get the most out of your body and increase its efficiency through targeted workouts.

The percentage of slow twitch to fast twitch muscle fibers in your body is largely genetic. While science still is researching whether slow twitch can be converted into fast twitch, and vice versa, it is possible to exercise each type to be as efficient as possible.

Slow twitch muscle fibers are built for activities that require endurance and, as such, the best way to train them is doing just that. Long, slow runs or prolonged bouts of swimming or cycling will tire out those fibers and gradually build up your endurance.

Strength training through the use of resistance can be used to increase either strength or endurance. For greater strength and muscle mass, heavier weights at fewer reps will give you the results you’re looking for. To build endurance, lighter weight at higher reps is the way to go.

When putting together your workout routine, it’s important not to do the same exercises over and over the same way. The body is built to be as efficient as possible and adapts to conserve energy whenever possible. If the same exercise is performed at the same load without change, the body will adapt and have no further need to grow.

To stimulate your muscles to continue growing and to accept the increase in effort, variables in your exercise routine must force the body not only to react through a significant mechanical stress on the muscles themselves, but also bring about a decent metabolic expenditure. This tells the body that what it has currently is not enough and when it does repairs the during the rest period, it builds the muscles to meet the new demand.

No matter your goals, building for greater endurance not only allows you to do more before you get tired, but it allows you to exercise for longer, which then helps to build your endurance further. It all starts with that first step, and as the ancient Egyptians knew, pyramids don’t build themselves.