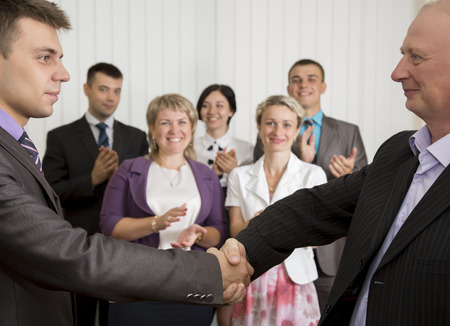 How good a motivator is job satisfaction for employees and what does it mean for the companies? A report tells it loud and clear.

“Am I satisfied at my job?” That’s a question that millions of employees have asked themselves at one point in their career. A new study by BambooHR has shed light on what can make the difference between a satisfied employee and a dissatisfied employee.

The study found that those who receive positive recognition from a supervisor on a daily basis are satisfied with their job 94 percent of the time, compared to 43 percent of employees who receive it less than a few times a year. Also, the most sought after perk for employees? Money.

One surprising stat is the difference between men and women. It found that 36 percent of men, compared to only 24 percent of women, would rather have a company-wide email praising them than receive a bonus of $500. The common factor between how men and women rank career advancement indicators? Money is number one.

So, what does this mean for companies? If you want to keep your best employees, then you need to give them positive recognition. Also, you’ll probably want to re-evaluate your recognition program–that premium parking space is one of the worst perks for employees. Time to take notice.

Brooke Cade is a freelance writer who contributes content for multiple online publications. Recently, she’s worked with Nature’s Sunshine. When she’s not writing, Brooke enjoys yoga, cooking, and living life to its fullest