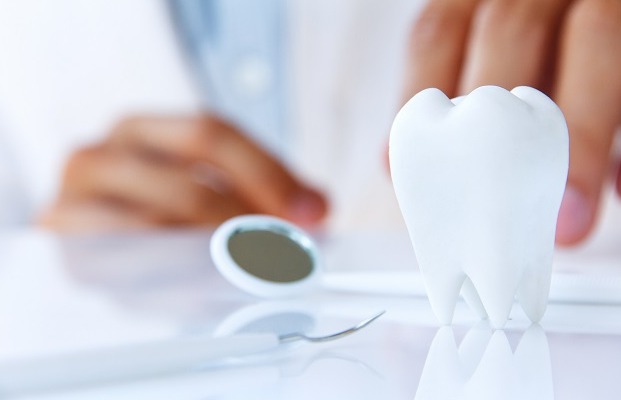 Gingivitis is one of the most common dental diseases that people worldwide deal with.  It results from not taking proper care of your teeth and gums over an extended period of time.  The disease is a result of plaque build up on teeth and is commonly accompanied by swollen, red gums that bleed easily when brushing or flossing.  Although this is such a common disease, there are several ways to prevent and cure this affliction.

Gingivitis is one of the most common dental diseases that people worldwide deal with.  It results from not taking proper care of your teeth and gums over an extended period of time.  The disease is a result of plaque build up on teeth and is commonly accompanied by swollen, red gums that bleed easily when brushing or flossing.  Although this is such a common disease, there are several ways to prevent and cure this affliction.

What Exactly is Gingivitis?

Gingivitis is a bacterial infection of the teeth and gums, and results from improper or lack of general dental hygiene.  Individuals who smoke or use chewing tobacco are at an increased risk of this disease due to the degradation of oral hygiene when using these products.  The bacteria that builds up on the plaque that is attached to teeth will permeate the gums, resulting in the common redness associated with this disease.

The risks associated with this disease are relatively small, as long as the condition is caught and addressed while it is relatively new to the patient.  One can identify gingivitis if their gums are swollen and red, or when brushing or flossing teeth results in bleeding.   If this condition is NOT diagnosed and treated during the early stages, it can result in what is referred to as periodontitis, which is a much more serious disease.  Periodontitis can result in extremely painful gums and possibly the loss of teeth.

What can I do to Treat Gingivitis?

Thankfully, the treatment associated with this disease is very simple and inexpensive.  One does not even need to be diagnosed by a dentist if the common symptoms are present.  Once you realize that your gums in fact do have this bacterial infection, there are several steps that can be taken to circumvent the progression of this disease into periodontitis.

If you are afflicted by this common disease, it is imperative that you immediately get on a regular brushing routine.  Brushing your teeth regularly will allow excess plaque and bacteria to be removed from the surface of the teeth, and subsequently the lining of the gums.  This disease is the result of built up plaque and bacteria, so scrubbing those away will greatly help to reduce the infection.

Flossing has long been associated with general dental hygiene, but many Americans do not floss their teeth on a regular basis.  When the signs and symptoms are present, it is imperative that every routine brushing is preceded with a thorough flossing.  Flossing gets in the cracks and crevasses that brushing is unable to penetrate, and removes the build-up of plaque between the teeth.  Although you will most likely notice heavy bleeding initially, this should subside the more and more that you actively floss your teeth on a regular basis.

Use of Oral Antiseptic 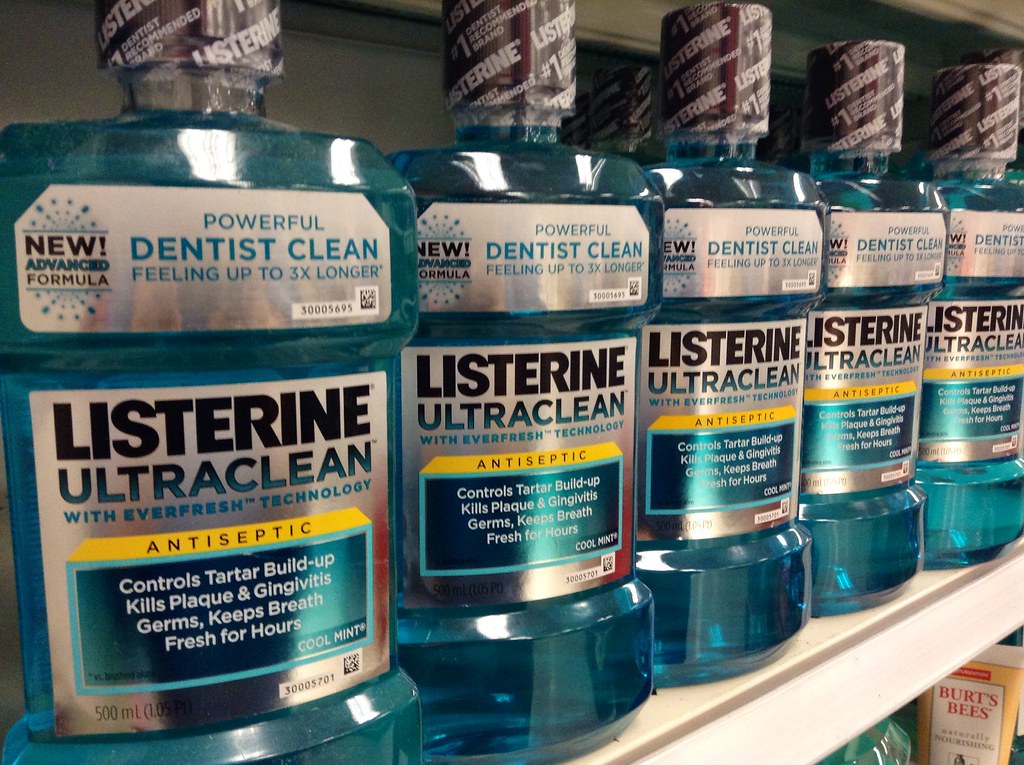 After flossing and then brushing have been completed, it is necessary to invest in a mouth antiseptic.  The most common brand used is Listerine, and it has been proven to kill the germs that cause the gum disease gingivitis.  The alcohol in this mixture works to neutralize the bacteria that is needed for this disease to exist.  So, along with regular flossing and brushing, mouth wash is the third key to eliminating this disease.  An alternative to alcohol based oral antiseptics is hydrogen peroxide.

If symptoms continue to exist after 2 weeks of this treatment, it is a good idea to consult a dentist.  Chances are that the disease has progressed to periodontitis, and a deep tissue cleaning will be required to properly remove all of the bacteria causing this infection in your mouth.  If you are in doubt, consult a dentist immediately and get on the path to recovery!

This article was authored by Rey Sescum.  Rey is a current student at the UCF Dental school in Orlando, FL.  When Rey is not working and studying towards his dental degree, Rey enjoys writing about general dental issues for Maas Dental - an Apopka, FL based family dentistry practice.