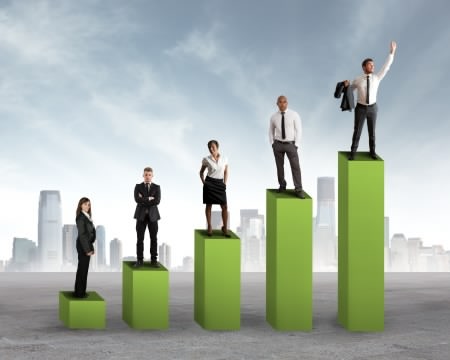 How we perform even the simplest of tasks usually dictates our results.

So when it comes down to what’s affecting your performance, you may not have thought of some of the things can have an adverse effect.

Of course, the usual suspects include alcohol, drugs, late nights, stress and anxiety. But what about some other ones you may not even think of, such as prescription medicine, marriage, relationships or what you eat and drink.

A big one, if not the biggest, most people think of is STRESS. According to the Health and Safety Executive here in the U.K., “Stress, depression or anxiety and musculoskeletal disorders accounted for the majority of days lost due to work-related ill health, 11.3 million and 8.3 million days in 2013 and 2014, respectively.”

Prescription medicine may seem like a strange one. However, it certainly has its place here. People are taking medicines that can affect their ability to think coherently, such as painkillers or anti-depressants, and the effect is multiplied when mixed with alcohol.

Marital problems and relationships also hinder our ability to work at our best. I’m sure many have been affected by these problems in some shape or form.

What we eat and what we drink also affects our performance to a large extent. I can hear many of you now saying, “I can’t function in the morning without a double espresso, latte or similar beverage.” But, in reality, being dependent on a stimulant for performance will affect you adversely in the long term.

The same thing applies with energy drinks. They may get you on track, but being loaded with caffeine and sugar and other chemicals is a cocktail disaster waiting to happen. The crash that follows is enough to put you off for good but usually it’s another hit that gets you going again.

It’s been calculated that just after 3 p.m. is the time of day most people start waning and feel fatigued. This could be due to a number of factors, including lack of sleep and stress, as well as eating sugar-laden or simple carbohydrates for lunch. These can include sandwiches, pasta or pizza rather than healthier, more easily digestible foods and water. The effects are even greater if you led a sedentary lifestyle.

It may be only one thing is affecting your performance but if there are several, then the effects can be quite detrimental. The biggest thing is being aware of it and then actually doing something about it.

Is your performance affected by any of these?

James Bargeron is a performance coach, based in London. After a successful corporate career, James now uses his understanding of the pressures of highly stressful environments and the effects these can have on our lives, and works with people to unlock what it takes for them to perform at the highest level and achieve greater success in their professional and personal lives. This includes understanding the contribution that can be made by exercise and nutrition.