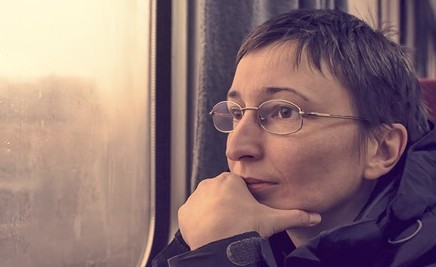 Philosophical musings have linked faith with the love of humanity. And how do we learn about them?
Every so often a poem makes such a profound impression on me I find it attaching itself to that inner template of what’s right and what’s wrong. And, I guess, all of us come with our own versions of what that is.
Rumi, a poet who lived in the thirteenth century, wrote:

“Out, beyond ideas of wrongdoing and right-doing, there is a field. I’ll meet you there.When the Soul lies down in that grass, the world is too full to talk about.”

Recently, I bought myself a new notebook, to replace my rather battered original, in which to write quotations that have impressed me. And in that one was one from Rumi:

“My Soul is from Elsewhere
I’m sure of that.
And I intend to end up there.”

But this isn’t the poem I’m thinking about right now. It’s one written by Dan Pagis, entitled “Written in Pencil, in the Sealed Railway Car.” And it’s very brief: