Ibogaine is psychedelic drug known for two things: its ability to reset addiction and the ability to help addicts find themselves through an intense psychedelic experience. There are many positive testimonials among people who have tried Ibogaine in medical clinics around the world. A single dose, it is said, provides almost immediate relief from withdrawal symptoms of hard drug addiction, and in most cases heroin and opiate addiction. But Ibogaine is not without its downsides; the side effects can be dangerous or even fatal.

Ibogaine is a psychoactive alkaloid that acts as a mild stimulant in small doses. However, in large doses, Ibogaine effectively induces a strong psychedelic experience many refer to as a “dreamlike state.” However, this intense psychedelic experience is not felt by all who take Ibogaine; only about 70 percent of those who take Ibogaine will go through this “dreamlike” process. 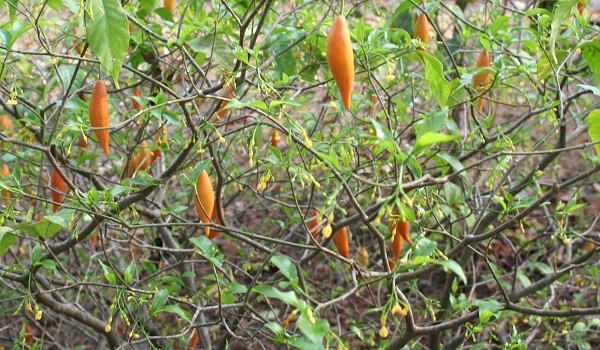 On a medical level, studies have shown that Ibogaine addresses the addiction to drugs unlike other traditional methods of treatment.

Ibogaine is known as a “dependency switch.” It binds to opioid receptors to restore the brain to its pre-addicted state. During the Ibogaine experience, the neurotransmitters in the brain are targeted and improved by the Ibogaine. This way, the addict is able to overcome 80–100 percent of withdrawal symptoms in an 8–12 hour period. This is what makes Ibogaine so unique—it has the ability to target and heal the brain in the areas where addiction has done the most damage.

How Does Ibogaine Treatment Work?

Compared to other medical treatments, Ibogaine therapy offers patients a different type of treatment option. For example, if you are a heroin addict and you are seeking a conventional treatment, you are likely to be prescribed suboxone or methadone. There is a greater possibility that one can develop a chemical dependence on these drugs. Although both of these substances help to reduce withdrawal symptoms, many addicts develop a greater dependence on methadone or suboxone than they previously had with heroin or other opiates—and both of these drugs can be extremely difficult to wean off of.

Treatment with Ibogaine helps addicts overcome their addictions by reducing the following symptoms of immediate and long-term abstinence:

There are many who hope that Ibogaine will become a standard treatment for drug addiction in a medical setting, but other experts call for caution. They warn that one does not know enough about the risks of taking the drug. The reported side effects include heart attacks and epileptic seizures, and there have been several instances where Ibogaine has been fatal to those trying to rid themselves of drug dependence. 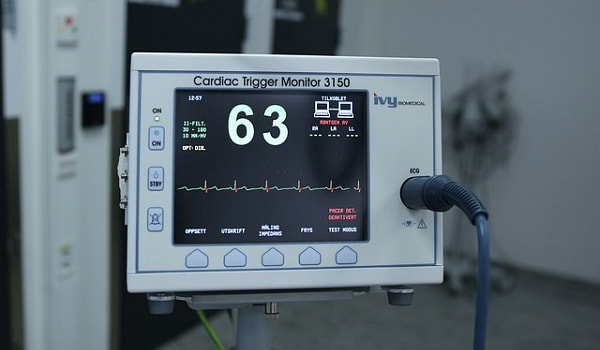 In the last decade, these negative effects from Ibogaine have been drastically reduced through proper pre-screening and medical testing. In most modern Ibogaine clinics, treatment with Ibogaine only follows strict EKGs, heart testing, liver testing, drug testing, and physical health assessments. Only after an addict has been cleared for Ibogaine treatment can they go through the rigorous process. By pre-screening thoroughly, the majority of complications—usually associated with bad health or heart conditions—are significantly reduced.

With a lower risk for negative side effects than traditional treatments, Ibogaine is much safer and more effective in the brain. Gary Rudnick, a professor of pharmacology at Yale University, observed one phenomenon in a 2016 study of Ibogaine and serotonin, finding that Ibogaine blocked cocaine molecules that linked “inner” positions “mutually exclusive” to serotonin promoters. “All inhibitors, except Ibogaine, bind in an outward-facing configuration, making Ibogaine unique,” says Rudnick.

Addiction can be a life-changing battle that can worsen health and affect a person’s overall well-being. But you do not have to fight against addiction alone. There are treatment options that can work for you, restoring your life to strength and health while helping you to overcome drug dependence.

Ibogaine treatment is just one option. However, this unconventional practice in addiction treatment has gained popularity because of its unique ability to alleviate the symptoms of drug abstinence where other treatment options could not. It also has many advantages over other treatment options, including more effective detoxification for the addict.

Is Ibogaine Right for Me?

There is no “one-size-fits-all” drug treatment. Ibogaine is just one alternative method for treating drug addiction. Ibogaine has proven to be effective for treatment of strong addictions, especially in heroin and opiate addicts.

Withdrawal symptoms can be harsh and sometimes almost impossible to overcome on your own. This is the reason so many addicts end up relapsing—the pain and agony from withdrawal are too great, and an addict must seek relief in some form.

Ibogaine is able to help heal the brain and body and help the addict to overcome the severe withdrawal symptoms naturally. This is what makes Ibogaine such a unique treatment option. No other drug treatment method is able to do what Ibogaine does. 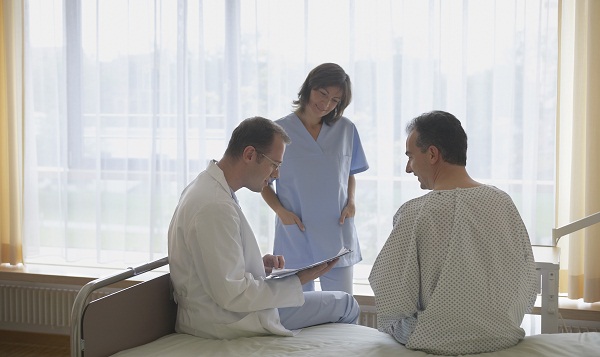 But Ibogaine is not for everyone. For best and safest results, use of Ibogaine must be done in a medical setting. Using Ibogaine without a medical professional present is dangerous and is not recommended. Ibogaine, like other psychedelics, is illegal in the USA. There are many reputable Ibogaine clinics in Mexico, Bahamas, and Costa Rica, just to name a few places.

Before choosing a nontraditional treatment method such as Ibogaine, always consult a medical professional.

There is hope for all addicts. No one deserves to be addicted and unhappy for life. With proper treatment options, any addict can find sobriety. The treatment that works for one addict may not work for another. Finding the right treatment for you must be the top priority.

Dylan Moran has done Bachelors in Journalism and Mass Communication from GGSIPU University. He has managed multiple contents on web as a content writer and coordinator. From online forum moderation to the explosion of Facebook and Twitter, Friends have helped develop best practice standards for digital media on branded online channels. He has extensive experience in community management, social media consultancy, child safety, and crisis management.