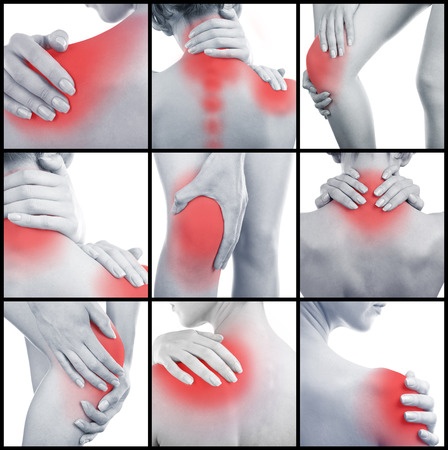 For as long as humans have been engaged in strenuous physical activity, they also have been in search of a remedy for the sore muscles that follow. In the earliest years, a quicker recovery meant returning to the hunt or work sooner and with improved efficiency, providing greater survival benefits. In modern times, relief from sore muscles gives a competitive advantage and allows an individual to exercise harder, achieving their physical goals sooner and with minimal soreness.

The benefits of a remedy for sore muscles are vast and obvious, but has such a solution already been found? That depends on who you ask, but many overwhelmingly agree that hydrotherapy is a promising technique that does have proven benefits. If you break it down, “hydro” means water and “therapy” refers to treatment, meaning the use of water, usually by immersion, to treat an ailment. Most people would agree that soaking in a hot tub or jacuzzi relaxes them and feels great. Scientifically speaking, however, the jury still is out on the exact benefits provided by hydrotherapy. But the use of hot water immersion in a hot tub or whirlpool has been researched in terms of muscle recovery with some definite benefits reported.

Heat causes dilation, or the opening of blood vessels within our bodies. This promotes blood flow and circulation, which is necessary for the healing of our bodies. During exercise, our muscles are put under strenuous pressure, which causes small microtears, resulting in DOMS, or Delayed Onset Muscle Soreness. This is the soreness you feel the next day after a hard workout.

According to an article published in the Journal of the National Medical Association, “heat increases peripheral circulation, expedites the healing of diseased or injured tissues, alleviates pain, and is associated with the subsidence of muscle spasm and the mobilization of stiff joints.” Several athletes and devoted exercise participants employ the regular use of hydrotherapy for sore muscle relief following a game or workout session.

These findings are very promising, and the benefits of hydrotherapy for relieving sore muscles is continuing to be supported by science, even though the practice has been used for centuries.