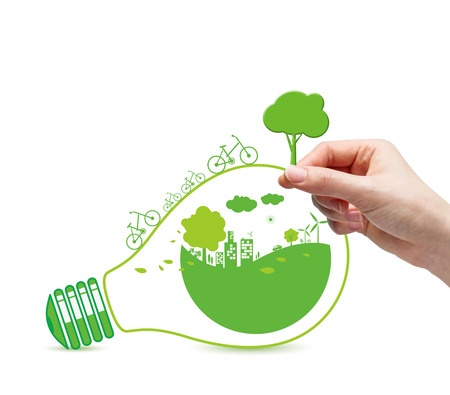 All of us need to think a lot more about what we are doing to this incredible habitat, called our World. Everything is Food for Thought!
Two days ago, I had my first glimpse of two beaks rising out of one of the two structurally engineered nests that have been the homes for seven  consecutive families of House Martins.
In that first year, they were ramshackle but the next breeding pair set about building homes that would do justice to any designer.
Folklore has it that House Martins are very lucky for those whose eaves they reside in; which is why I am always on the alert for their return.
Those first parents were to rear four healthy chicks, all confident enough in their safety that they perched on a wire as I engaged them in a conversation. Such distinctive winged creatures, with their distinctive black bands over what passes for a forehead, were well able to respond with their melodious chirps and twittering.
That second nest served for the overspill, when the young chicks began taking up too much space; and tiny white feathers were falling like snow. I missed them when they took off for Africa at the end of July.
That next year, they stayed longer. When they finally took flight after two weeks of very windy weather, many made the news by mass gatherings on rooftops all over England until it abated.
It makes me think (a lot) about what birds have to fly over and through; and how they do it.
It makes me think about lots of other things, about the tens of thousands of human migrants making their ways over land and sea, fleeing from civil wars, rampant violence and starvation.
Joel Millman of The International Organisation for Migration (birds managing their own resources, mark you) has said, “There’s probably no greater controversy in Europe than who gets to be a European and each country has a different take on the problem.”
Currently, it seems as though Italy is taking the brunt, even though many head to other countries where work is easier to come by (although some of the work does seem to be for very low wages) and where they may have relatives willing to house them. However, that doesn’t halt the great numbers sleeping on cardboard outside train stations now that the EU has called a halt.
No, I am not comparing birds to human beings but we must never forget we are not the Earth’s only inhabitants, we each are deserving of a place; and we each are an energetic being.
It just shows how one thought can lead to another; and that all of us need to think a lot more about what we are doing to this incredible shared habitat called World.
Birds, bees, butterflies (to name but three winged beings) are under threat from pesticides and weed killers. Earth, Air and Water, also with all of the toxicity released through weapons of War, also are under threat. And Us, considered to be Thinking Beings?
Yes, I am concerned about the ways extremists are rampaging through territories they have few “rights” to, and mostly it comes down to political ideologies that don’t stand up to close scrutiny.
Yes: I feel empathy for all of those whose lives are being destroyed but that didn’t stop me feeling very, very sad when (this morning) I picked up a small and perfectly formed House Martin chick that had fallen out of its nest.
Up to now, twenty-four birds have been bred and hatched in my small courtyard; the coordinates remembered each year and guiding them back.
“Bird brained” often is used to describe stupidity and thoughtlessness, but not in my book. Not about birds.
“Mine” feel like family, which is more than can be said for the way some of us treat our fellow men.
There is an Australian Aboriginal proverb that might well be displayed on every wall in buildings purporting to be educational:
“We are all visitors to  this time, this place. We are just passing through. Our purpose here is to observe, to learn, to grow, to love and then we return home.”
This, from a race considered to be “inferior” by those first intruders in the 18th century; and many of whom were hunted down as being on the same level as wild animals. In Tasmania, its tribal families were hunted into extinction.
The poet W.H. Auden used this quotation in his autobiography.
I used it, a lot, when I was teaching.
“When we think a thing, the thing we think is not the thing we think but the thing we think we think we think.”
Everything is Food for Thought, don’t you think?