As we approach the holiday season, we are also approaching the time of year where we are culturally expected to give: through gifts, through food, through donations of time and financial contributions. The holidays are a time of celebration, where people come together to share their abundance and create moments of happiness through this ritual of sharing.

Traditionally, these celebrations were meant to share the abundance of the harvest and as a final celebration before the dark winter really begins. However, in more recent times, the traditions continue, because although we no longer need to buckle down for the long winter ahead, we all still receive a vital and powerful emotional boost during the holiday season. This is primarily due to the fact that the season is focused on the act of giving and giving has been proven time and time again to stimulate true happiness. 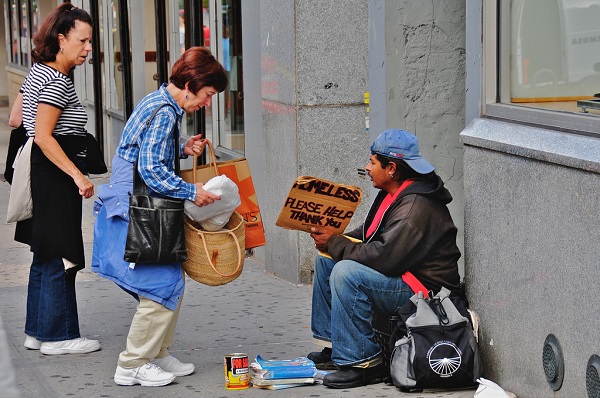 The Science Behind Giving

Why does giving feel so good? It may be because we are hardwired to share in order to survive. As humans evolved, they did so by creating communities; by helping those in need and sharing what they had with those who did not have it. This included food, shelter, knowledge, and support. This adaptation helped humans evolve to where we are today, and perhaps offers a glimpse as to why our bodies are still hardwired to feel deep-rooted pleasure by giving to others.

There is significant research proving that giving actually boosts happiness, in a much more substantial way than receiving. A 2006 study from the National Institute of Health, discovered that specific areas of the brain were triggered when people gave the charity. These areas are associated with trust, with social connection, and pleasure. Scientists have found that giving releases rushes of endorphins within the brain, and oxytocin which is the same chemical released when you are in love and during breastfeeding.

RELATED: What are Chakras and How to Tell If They Are Blocked?

In fact, no matter what someone’s income level is, when they spend more money on others than on themselves, they will have notably higher and deeper levels of happiness. This was found in a survey of 600 people, and there were no differences found between people who were rich or those who were poor. It all came down to if their spending was proportionally higher on others than on themselves. It was not related to what they had to give.

Another often cited study demonstrated that when participants were given an envelope of money and told they must spend it either on themselves or on others, those participants who spent on others were demonstratively happier at the end of the day than those that spent it on themselves. This result went against many participants predictions on their happiness prior to the study. 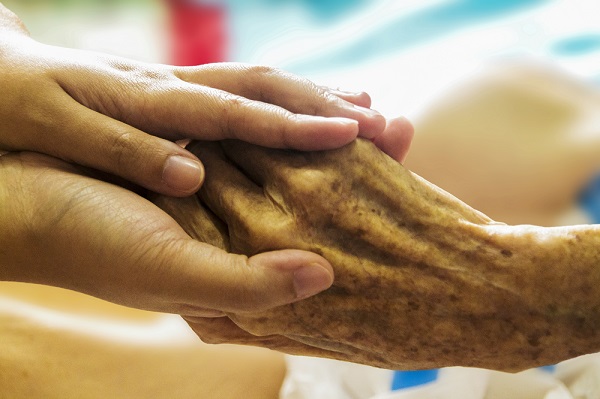 The Gift Of Giving – Worldwide Phenomena

Evidence of giving exists across all cultures, and throughout all religions. It is not restricted to any one people but instead has evolved throughout the world. Commandments for giving exist as the basis for all religions. In Buddhism, Hinduism, and Jainism it is called Dāna (or Daana). Zakat is the Islamic commandment for giving, which is one of the five fundamentals of the faith. In Christianity, Jesus was the testament in altruistic giving and promoted giving to those worse off. Societies worldwide have been built on the pillars of giving.

In more recent history, all of our most revered transcendental leaders promoted values of giving. The Dalai Lama, Mother Theresa, and Mahatma Gandhi are just a few people who promoted giving as one of the highest virtues to have. It isn’t a coincidence that public figures who promote charity in their words and actions were (or still are!) deeply content, and truly happy. Their life’s work on giving has had a powerful and positive effect on their personal emotional wellbeing.

Happiness for a Lifetime

Perhaps the most vital aspect of giving is its ability to create strong social connections between individuals and groups. Although the act of giving between individuals may seem simple enough, it can have long-lasting effects throughout a lifetime. Giving, after all, is scientifically proven to be catching, and often receiving a gift inspires people to give back or give to others. Through the science reviewed above, we know that this can only have positive effects on a society’s well being. As giving spreads, so too will happiness. 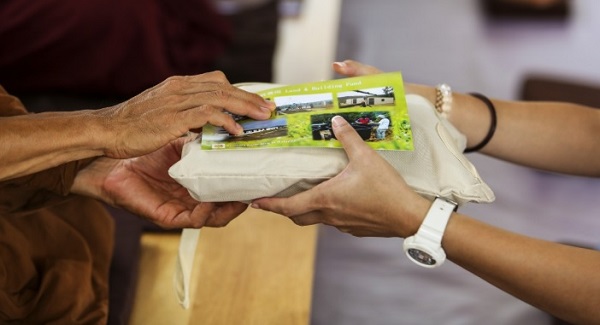 Importantly, by giving you create strong relationships with others in your community. You develop a sense of interdependence, cooperation and social responsibility throughout the community. Cooperative societies have more time to focus on development, growth and wealth rather than infighting. Although giving may seem like a simple act in itself, it is essential to our inner happiness and welfare of society. By extending our giving nature beyond the holidays, and into our everyday life it can lead to happiness throughout the year, and for a lifetime.