A Greek island, Okinawa, Sardinia, Costa Rica and Loma Linda, California. What do they have in common? Longevity. Otherwise, they don’t eat the same things, don’t do the same things and aren’t even trying to be healthy. They just are.

If centenarian women on the Japanese island of Okinawa can’t find enough men their age, they should look to Sardinia and Costa Rica for their male centenarian counterparts. 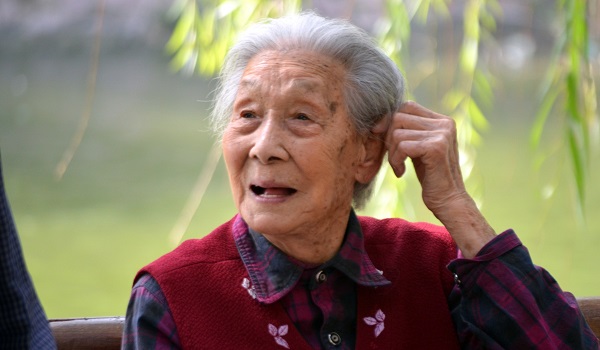 Writer Dan Buettner traveled the world for more than a decade searching for the places where people lived the longest and healthiest. He named those places “blue zones,” an anthropological term for identifying areas with the longest-living people.

He and others interested in the subject also looked into the reasons for longevity and offered dozens of them. His are the “Power 9”:

Those are just a few of the lessons we can learn from the healthiest people, the blue zones being the first. We follow with the other 14.

All of our sources agree that diet is a key factor in longevity. Variously, their lists include:

Buettner cites the Mediterranean, Nordic, Okinawan and Asian diets as the secret lessons of regional populations. But, he doesn’t explain what is called the “French paradox” of apparently doing it all wrong when it comes to healthy eating.

France has one of the lowest obesity rates in the developed world, and its people live longer lives, all without diet concerns. The French love their food; it’s rich, fatty, heavy in carbohydrates, lots of cheese and chocolate. Research suggests it isn’t as much about what you eat, but how. The French tend to eat small portions, don’t snack and eat slowly. Their cheese is moldy (think penicillin) and they consume red wine consumption in moderation. They also walk everywhere. 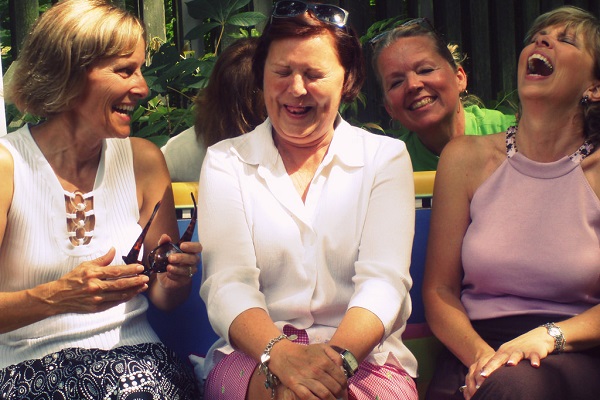 In her book, “50 Secrets of the World’s Longest Living People,” Sally Beare notes her subjects—traditional populations in Okinawa, Japan; Burma; Bama, China; Campodimele, Italy; Symi, Greece; and Hunza, Pakistan—live long lives because they have little stress. They tend not to have bills to pay, something the American Medical Association cites as being responsible for 60 percent of American illnesses and diseases.

Many of those who live long lives spend time in prayer, meditation and the like. It appears those activities lower blood pressure and prevent several diseases. Research has found that just spending time alone in contemplation is a good stress-reliever.

RELATED: 10 Minutes of Mindfulness: Why It Should Be on Your Calendar

It’s all about oxygen. Those actions are akin to deep breathing, which draws in more oxygen, which is beneficial to the body’s cells and helps prevent cancer. But, you may not want to do much of that if you live in a polluted environment. Read on.

The world’s healthiest people tend to live in remote areas that have not yet been polluted by carbon dioxide emitted by vehicles or by pesticides.

7. Mind Games for The Brain 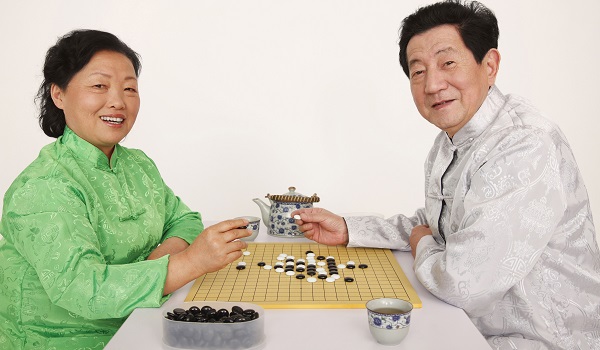 Fitness writer Ben Greenfield points out that living a long time is not of much benefit if you are senile. Playing games stimulates the mind, he says, and in many areas with the long-living populations, residents play complex games regularly. For example, the Chinese play “Go” and Greeks play backgammon.

That means the activity of any kind, not changing addresses unless you seek a healthier environment. Again, the healthiest people also tend to be the hardest-working. Break a sweat once in a while.

9. Get Married or Get A Dog

The choice is yours, but one Nobel Prize winner for his health studies says humans as social creatures need the company of others, and they need to love and be loved. Marriage may not always provide that, but a dog would.

10. Have A Relationship, The Good Kind

Psychiatrist Robert Waldinger has been involved in a 75-year study of adult development and happiness. In a 2015 Ted Talk, he said a primary conclusion has been, “Good relationships keep us happier and healthier. Period.” People who have good relationships also are physically healthier and live longer than their non-connected counterparts, he said. Other experts say those relationships also protect your brain, and relationships, rather than died, are the reason for Costa Rica being one of the blue zones.

Cardiologist Aseem Malhotra studied the residents of Pioppi, Italy, with more than its share of centenarians and no residents with diabetes. His main emphasis was on cutting sugar consumption, but the last item on his list of how to live to 100 was, “Once a week, fast for 24 hours, if possible.”

Larry and I usually do liquid Mondays, so each Monday we only do tea, soups, smoothies, plus we do Intermitten fasting for the rest of the week. 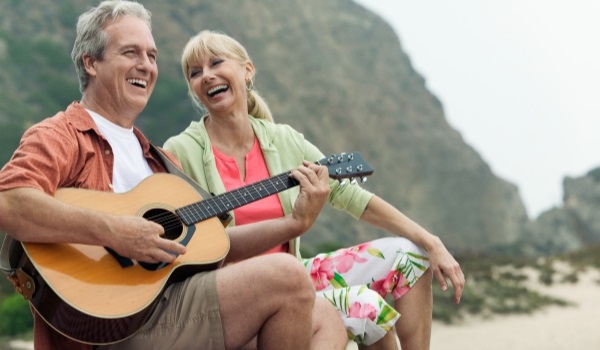 Happiness was on most lists for living long and healthy lives, but Greenfield notes it isn’t necessarily about being happy yourself; it also can be about making others happy. He suggests devoting time to a good deed, volunteering, or simply visiting a retirement home and talking to residents to cheer them up.

RELATED: True Happiness Is About Giving Not Getting

No, we’re not talking about “dropping” something like LSD (even though psychedelic medicines are important as well); it’s about dropping the use of pharmaceuticals. It turns out those Hunzans in Pakistan live to 100 without the help of drug prescriptions. Some of the men are even fathering children at the age of 90.

Those same Hunzans are not exposed to chemical additives in their food. They don’t use pesticides to grow their food and they don’t ingest chemicals or have exposure to them. They spray their fruit trees with a water-and-ash mixture.

The final recommendation for healthy living is looking good. That doesn’t mean you need to be beautiful. Italians don’t just ingest olive oil, it’s also a good skin treatment. Many women combine it with lemon juice to improve their complexion and soften their skin. So take care of your body and enjoy many more extra years of healthy living, happiness, and fun.