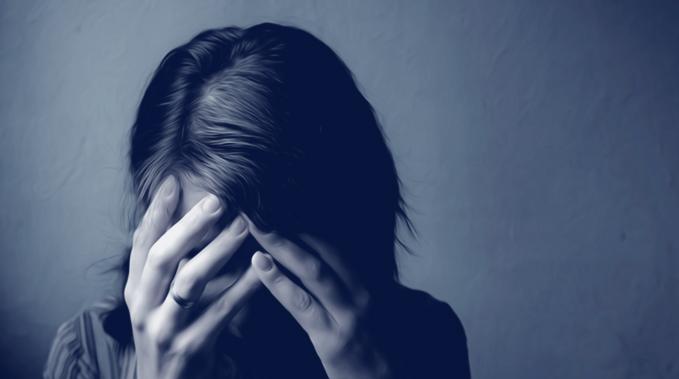 Researched as a potential treatment for severe depression, magic mushrooms are showing promising results even in cases where standard antidepressants have failed. This post from Anti Media focuses on the hope that psilocybin offers to those suffering from long-term depression.

The results of a new study have raised hopes that an ingredient found in magic mushrooms may be successful in treating severe depression. The researchers at Imperial College, London gave oral doses of the chemical psilocybin — the active ingredient in magic mushrooms — to 12 volunteers in the clinical trial. All participants had been clinically depressed for substantial periods of time and had failed to respond to standard antidepressants.

Despite having been used for healing for thousands of years, psilocybin mushrooms were only discovered by modern science in the late 1950s. According to London scientists, recent studies to assess the therapeutic potential of psilocybin for a number of conditions — including anxiety, obsessive-compulsive disorder, smoking and alcohol dependence — have yielded promising results.

The latest investigation into the efficacy of the drug revealed that a week after receiving the dose, all patients experienced a dramatic improvement in symptoms. Two doses were enough to lift resistant depression in all of them for three weeks, and that amount kept it away in five of them for three months, according to the study, published in The Lancet Psychiatry on Tuesday.

Unsurprisingly, launching the trial was no easy task. Major hurdles had to be overcome after it was blocked by bureaucracy and red tape due to Britain’s strict drug laws. Because magic mushrooms are rated a Class A drug in the U.K., their active chemical ingredient cannot be manufactured without a special license. Consequently, it took researchers a year to get ethical approval and 30 months to get the drug, which was specially packaged into capsules for the trial. “It cost £1,500 to dose each person, when in a sane world it might cost £30,” senior author, Professor David Nutt,told The Guardian.

It’s certainly not the first time psychedelic drugs, given in a controlled way as part of therapy, have proved to be a highly effective treatment for mental health conditions. Previous studies have pointed to ayahuasca as a possible treatment for depression, and Nutt has previously researched LSD’s effects on the condition — with promising results.

Further, a 2014 U.S. study revealed LSD has the potential to help patients with life-threatening illnesses cope with anxiety about death.

While it is not known whether the promising results of the latest studywere caused by chemical changes in the brain or whether the psychedelic experience gave the participants a new perspective, there is no doubt that psilocybin offers hope for those suffering from long-term depression. Regardless, Amanda Feilding, co-director of the trial programme, said the latest results help understand how psychedelics change consciousness, adding that the information can be used to find treatments for many of humanity’s most intractable psychiatric disorders.