Want to supercharge your dopamine levels, and never feel depressed or anxious again? Adopt one or more of the dopamine-boosting activities, from the ones given here, that won’t cause an addictive backlash. In this post from The Mind Unleashed, learn about ten 100-percent-natural ways to give yourself an immense emotional boost.

Dopamine is the brain’s master “pleasure” chemical. This single neurotransmitter is responsible for a plethora of mental and physical processes. By learning how to stimulate your own dopamine levels naturally, you can overcome depression, anxiety, apathy, and fear, while boosting feelings of pleasure created by this amazing little neuron.

Dopamine is what rewards certain behaviors in us so that we do them again, and why certain drugs are so addictive. Cocaine, heroin and other opiates cause a dopamine “super reward” which makes their use highly desirable until you experience the dopamine crash that comes once the illicit drug is absent from the physiology.

The opiates bind to the opiate receptors in the brain, increasing a dopamine release, but once gone, there is an ever-increasing need for more opiate (or other drugs) to induce the same dopamine-high. This is what causes drug addicts to resort to ever increasing, negative behaviors to get their next “fix.” The dopamine high is that desirable.

In experiments conducted with mice, when the same nerve bundle that causes an opiate release was stimulated when they pressed a lever, the mice, left to their own devices, would press the lever thousands of times in an hour, due to the pleasurable feelings the dopamine would induce. A later experiment (conducted unethically on a human being) showed a similar response. Over the course of three hours, a person would press a button which triggered a dopamine dump thousands of times to get an immense emotional boost.

We get little dopamine dumps in our brains with less destructive behaviors – like making money, having sex, and even winning a video game, but there are dopamine boosting activities that can regularly boost our “pleasure” neurotransmitter, without causing an addictive backlash.

Dopamine does more than just boost our happiness quotient, though. It is also responsible for regulating our muscle movement, improving cognitive function, helping keep us focused, make decisions, evaluate problems and solve them, and regulating the secretion of prolactin.

Dopamine is undoubtedly extremely important for our wellbeing and happiness. Without high dopamine levels, we tend to experience depression, sadness, confusion, fear, negative thinking, rumination, and other emotional obstacles.

Following are some 100-percent-natural ways to increase your dopamine levels.

Exercise elevates dopamine D2 receptors in the brain. It also happens to increase serotonin, and other endorphins in the body as well. Regular exercise can help prevent depression, reduce stress, and strengthen the mind just as much as it strengthens the body. 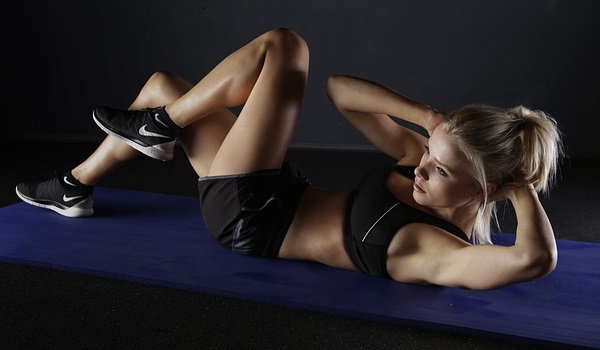 2. Make a List and Cross Off the Things You Accomplish

The brain dumps a little dopamine every time we successfully accomplish a task – no matter how big or small. To get even more dopamine “hits,” then break up big tasks into smaller pieces, and check them off one by one. This habit also has a tendency of keeping you moving toward your goals and clearing the mental clutter in your mind.

The Principles of Self-Management state that if a task represents a change of 25% (or bigger change) in your life routine, you will feel disinclined to finish it, and often end up self-sabotaging or giving up. Conversely, making small changes (around 10%) keep you going in the right direction, and increase your pleasure.

The essential amino acid, tyrosine is a precursor for dopamine. By eating foods that contain tyrosine, you can naturally boost dopamine levels. Find tyrosine in things like: 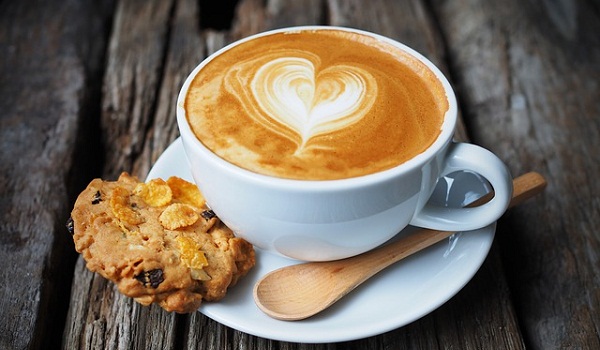 It’s a big word, but it is basically an endotoxin that causes your immune system to go berserk. Lipopolysaccharides also inhibit the production of dopamine.  By eating foods which protect the gut, such as yogurt, kefir, kimchi, and taking probiotics, you can lower your lipopolysaccharides, and allow dopamine to be created with ease.

While we’re on the topic of toxins, it is important to regularly detox. The accumulation of too many toxins in your body can prevent dopamine production. There are myriad ways of detoxing, from green juicing to taking activated charcoal, or doing a yogic master cleanse. The less toxic you are, the more super-charged your dopamine levels can get.

One of the easiest and quickest ways to get a beneficial dopamine dump in the brain is from listening to music. Music creates “peak emotional moments” by making our brains “sing.”Music has been helping people feel uplifted since Paleolithic times. It’s that tried, and true. 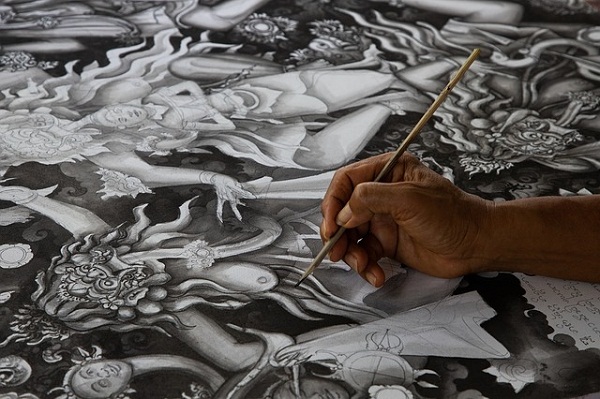 It doesn’t matter if you express your creativity by doing arts and crafts, or writing an entire symphony, any creative activity increases levels of dopamine. Dance, take a figure drawing class, write a poem, cook something new, or even attack an auto-repair project with creative gusto, and you’ll be rewarded with higher dopamine levels.

Not only will this behavior increase dopamine levels, but it also happens to be the foundation for creating new, positive habits. See how many times you can do one new thing (like recycling your plastic or skipping soda) and mark it down on a calendar or tear sheet. See how long you can make the winning streak last.

Dopamine levels can also be raised through supplementation. Try:

Meditation and yoga can effectively alter brain mechanisms that allow for bigger dopamine dumps. One of the reasons consistent meditators handle stress better and usually feel good is due to an increase in GABA and dopamine. Meditation also releases us from the conditioned neural pathways which block the release of dopamine and other feel-good neurotransmitters.

Source: How to Supercharge Your Dopamine Levels Naturally and Never Feel Depressed or Anxious Again