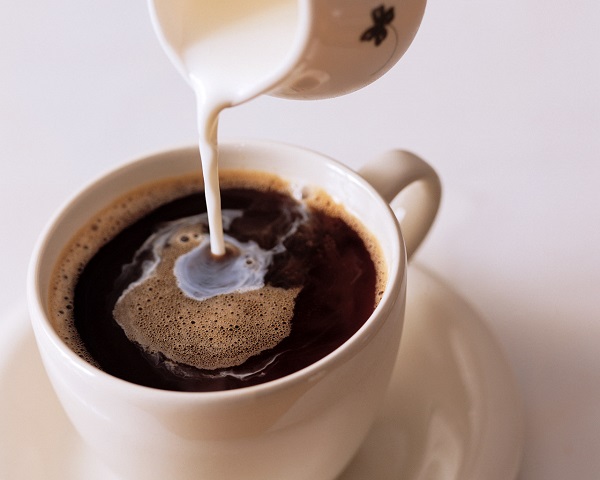 Commonly used drugs, including caffeine, weed, and booze, affect the body and brain in different ways because of their different chemical structures. This post from Business Insider India gives a low-down on the effect some of the most common drugs have on the brain.

A puff of this, and the world transforms into a colorful kaleidoscope of dancing patterns and waves of sound; a sip of that, and the muscles in your body relax like jello.

We know different drugs make us experience the world around us in very different ways – and their after-effects are often nowhere near as pleasant as the immediate results they produce.

So what exactly are these drugs doing to the brain to prompt these feelings? 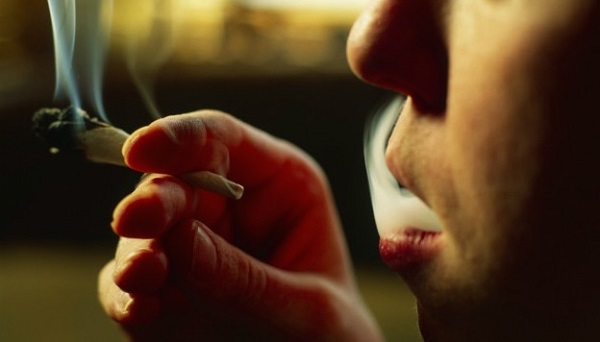 When marijuana’s active ingredient, THC, hits the brain, it causes brain cells to release the feel-good chemical dopamine. Dopamine is a part of the brain’s reward system — it’s the same chemical that makes us feel good when we do enjoyable things such as eating and having sex.

When overexcited by drugs, the reward system creates feelings of euphoria. This is also why, in some rare cases, excessive use can be a problem: The more often you trigger that euphoria, the less you may feel for other rewarding experiences. 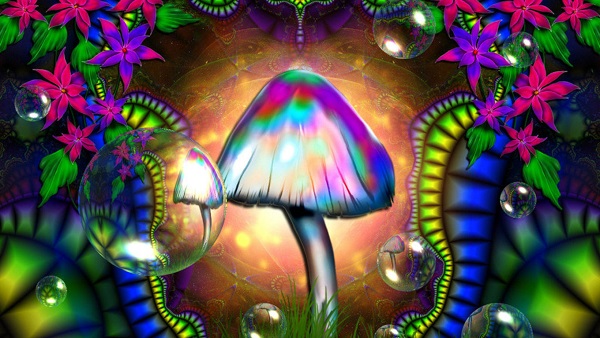 These new connections may be what causes users to describe “seeing sounds” or “hearing colors” and could also give shrooms some of their antidepressant qualities. More research is needed, of course. And shrooms don’t come without health risks, which can include unpleasant hallucinations and increased anxiety. 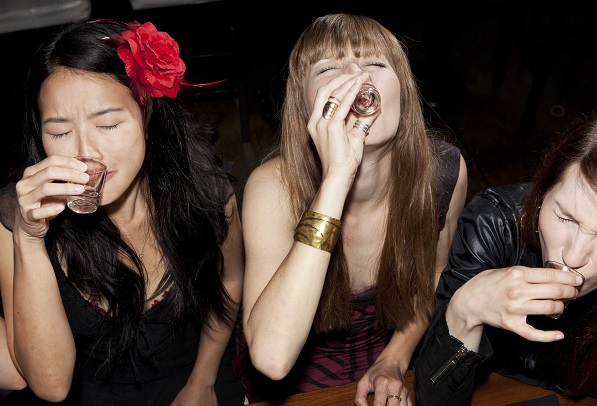 Like other drugs, booze affects brain chemistry by altering the levels of neurotransmitters, the chemical messengers that pass along the signals that control our thinking and behavior.

Alcohol slows down our thinking, breathing, and heart rate by halting our “excitatory” messengers, the ones that typically increase our energy levels. But it amplifies our “inhibitory” messengers, those that usually work to calm things down. It also boosts our brain’s feel-good dopamine levels. 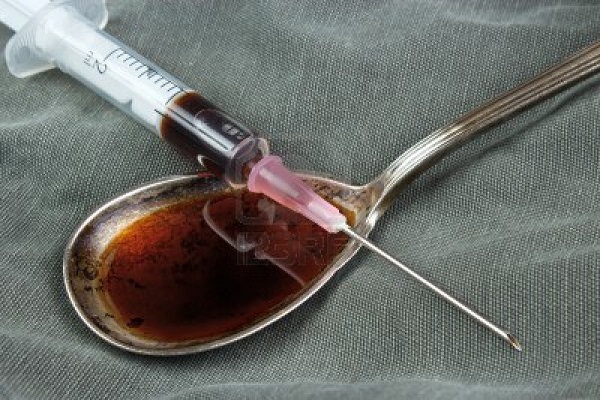 The brain converts heroin into morphine, which binds to molecules on cells in the brain and body called opioid receptors that affect how we perceive pain and rewards. This explains the surging sense of euphoria that many people feel when they inject the drug.

Because we also have opioid receptors in our brain stem, the body’s main control center, overdosing on heroin can slow and even stop breathing, leading to brain damage, coma, or death. 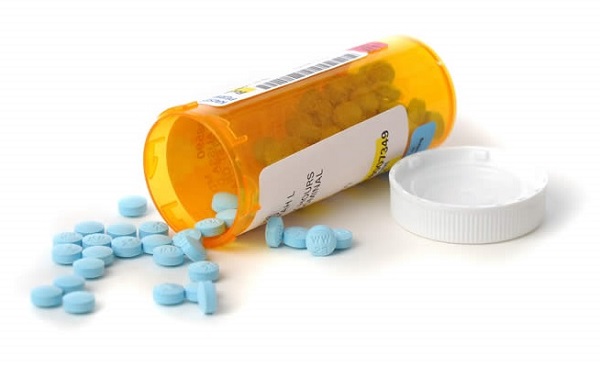 Recent research has shed light on a troubling potential link between heroin and opiate painkillers such as Vicodin and OxyContin.

A CDC report released in July found that people who abused opiates were 40 times as likely to abuse heroin. One of the reasons abusing opiates may make people more susceptible to future heroin abuse, the report says, is that the drugs act similarly in the brain.

Caffeine is the most commonly used psychoactive drug in the world.

A stimulant of the central nervous system, caffeine can give us a temporary mood boost. But this can also pump up our adrenaline levels, which primes us for exercise but can leave us more irritable and anxious.

Caffeine also keeps us alert by mimicking a molecule called adenosine in the brain andhijacking one aspect of a complex process our brains use to put us to bed at night. 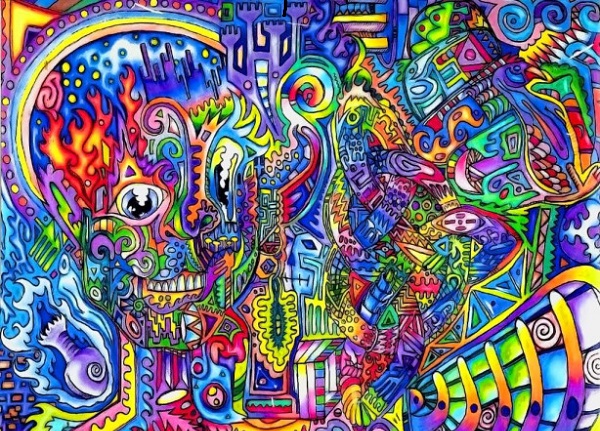 Hallucinogens primarily affect the area of the brain responsible for regulating our mood, thoughts, and perception, but they also influence other regions that control how we respond to stress. Some users have described extensive “trips” on these drugs that include everything from floating to seeing their own deaths.

The short-term effects of LSD can include impulsiveness, rapid shifts in emotions ranging from euphoria to sadness, dizziness, and increased heart rate. 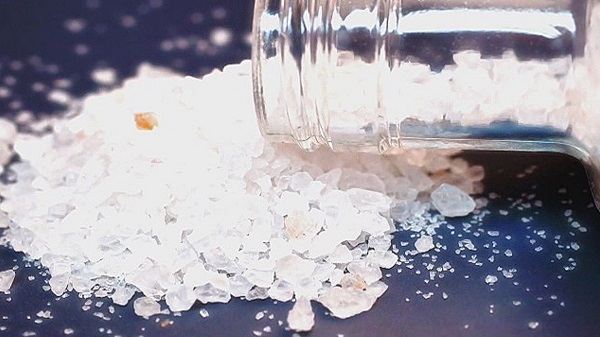 Because flakka is so new, researchers aren’t sure exactly how it affects the brain or how addictive it is. For now, they can look only to its chemical cousins, including cocaine and amphetamines, for evidence.

These drugs cause a surge in two chemicals: dopamine, the feel-good chemical, andnorepinephrine, which raises our heart rate and keeps us alert. Like most drugs, flakkacomes with a comedown. This sensation often results in users returning to the drug to get rid of the negative feeling, jump-starting a cycle of use that can lead to abuse. Excessive use has been linked with feelings of extreme anxiety, paranoia, hallucinations, and violent behavior. 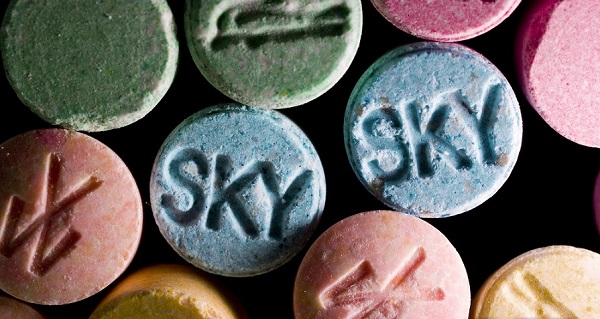 Ecstasy, or MDMA, amps up the activity of at least three different neurotransmitters, including dopamine, norepinephrine, and serotonin, which plays a critical role in maintaining our mood.

Pumped-up serotonin levels may explain the mood boost many MDMA users feel, but it’s this same serotonin dump that most likely also contributes to the days-longcomedown it often brings.

Research suggests that chronic MDMA use (a couple of pills every weekend for years or 10 to 20 pills in a weekend) is bad news for the brain. Two recent studies comparing chronic users with those who rarely or never used found that the chronic users scored lower on memory and learning tests; one of those studies also found reduced activity in those brain regions via PET scans. 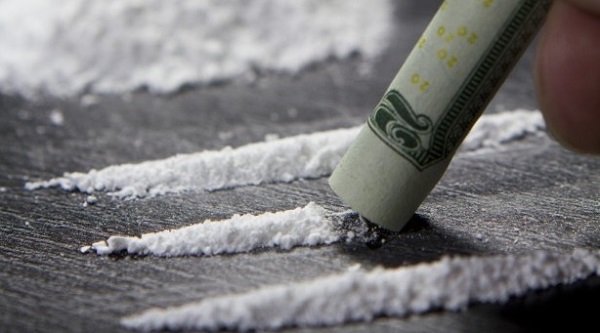 Whether it’s snorted, smoked, or injected, cocaine enters the bloodstream and penetrates the brain in a matter of seconds. Once there, it causes an intense feeling of euphoria — its characteristic “high” — by overwhelming the mind with the feel-good chemical dopamine. The sensation of pleasure is so powerful that some lab animals, when given a choice, will choose cocaine over food until they starve to death.

One part of the brain most acutely affected by cocaine includes key memory centers, which may partially explain some of its addictive properties. In mice that have been dosed repeatedly with cocaine, a host of changes occur in the brain cells in a region that helps with decision-making and inhibition. The more often they get the drug, the more likely they are to access it again when given the chance.

Source: What 9 common drugs including caffeine, weed, and booze do to your brain | Business Insider India