Science has made a mindblowing discovery: we create our reality by choosing it with our feelings. Read on in this post from I UV how our emotions physically shape our reality!

Three different studies, done by different teams of scientists proved something really extraordinary. But when a new research connected these 3 discoveries, something shocking was realized, something hiding in plain sight.

Human emotion literally shapes the world around us. Not just our perception of the world, but reality itself. 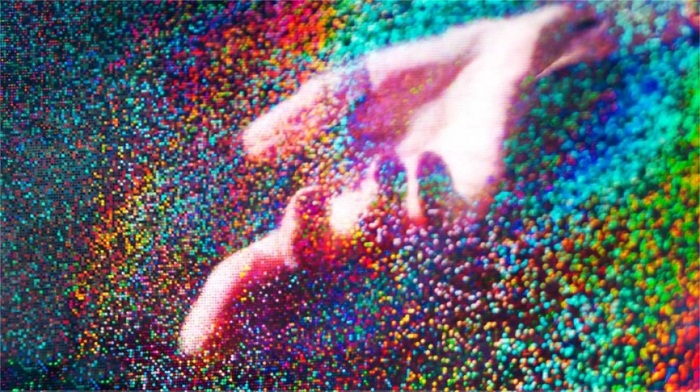 In the first experiment, human DNA, isolated in a sealed container, was placed near a test subject. Scientists gave the donor emotional stimulus and fascinatingly enough, the emotions affected their DNA in the other room. 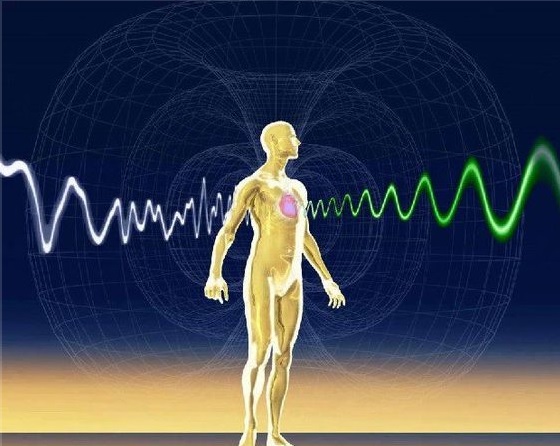 In the second, similar but unrelated experiment, different group of scientists extracted Leukocytes (white blood cells) from donors and placed into chambers so they could measure electrical changes.

In this experiment, the donor was placed in one room and subjected to “emotional stimulation” consisting of video clips, which generated different emotions in the donor.

The DNA was placed in a different room in the same building. Both the donor and his DNA were monitored and as the donor exhibited emotional peaks or valleys (measured by electrical responses), the DNA exhibited the IDENTICAL RESPONSES AT THE EXACT SAME TIME.

The scientists wanted to see how far away they could separate the donor from his DNA and still get this effect. They stopped testing after they separated the DNA and the donor by 50 miles and STILL had the SAME result. No lag time; no transmission time.

The DNA and the donor had the same identical responses in time. The conclusion was that the donor and the DNA can communicate beyond space and time.

Scientists observed the effect of DNA on our physical world.

Light photons, which make up the world around us, were observed inside a vacuum. Their natural locations were completely random.

Human DNA was then inserted into the vacuum. Shockingly the photons were no longer acting random. They precisely followed the geometry of the DNA. 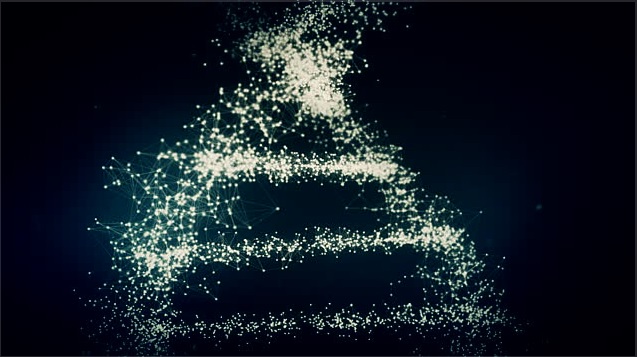 Scientists who were studying this, described the photons behaving “surprisingly and counter-intuitively”. They went on to say that “We are forced to accept the possibility of some new field of energy!”

They concluded that human DNA literally shape the behavior of light photons that make up the world around us!

So when a new research was done, and all of these 3 scientific claims were connected together, scientists were shocked.

And not just that, we are connected to our DNA beyond space and time.

We create our reality by choosing it with our feelings.

Science has already proven some pretty MINDBLOWING facts about The Universe we live in. All we have to do is connect the dots.