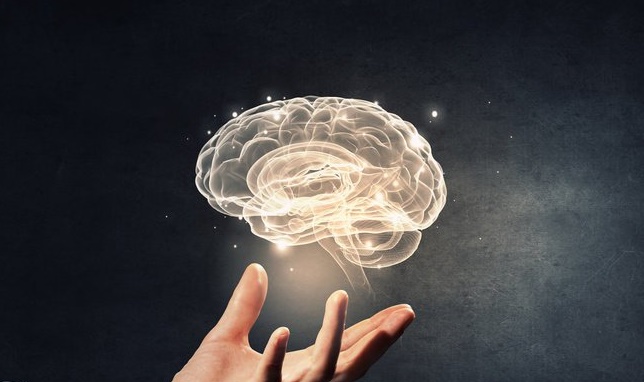 Researchers find that a neural stem cell transplant gives a new lease of life to aged brains by helping regenerate memories in older people.  This post from Futurism reveals how neural stem cells could let us replace brain cells and restore memory.

Scientists may have found a way for humans to avoid age-related brain illnesses by regenerating memory through neural stem cells.

Research findings showed that it may actually be possible to replace aging brain cells and restore memory through a new technique that involves taking donor neural stem cells and grafting them into an aged brain.

Lead scientist Ashok K. Shetty and his team implanted neural stem cell into the hippocampus – a part of the brain that makes new memories and connects them to emotions – of an animal model to enable them to regenerate tissue.

“We chose the hippocampus because it’s so important in learning, memory and mood function,” Shetty said. “We’re interested in understanding aging in the brain, especially in the hippocampus, which seems particularly vulnerable to age-related changes.”

For this latest research, the team found that the neural stem cells engrafted well onto the hippocampus in the young animal models (which was expected) as well as the older ones that would be, in human terms, about 70 years old. Not only did these implanted cells survive, they divided several times to make new cells.

Scientists say the fact that an aged hippocampus can accept grafted neural stem cells as good as the young hippocampus does means there is hope in treating age-related neurodegenerative disorders.

“They are still producing new neurons at least three months after implantation, and these neurons are capable of migrating to different parts of the brain,” the team notes.

If this research proves successful, it could have a significant effect on ways to rejuvenate the aged brain to combat the impact of aging. But, as is true of most scientific experiments on the human body, coming up with conclusive results might take a while, and even then, FDA approval is often a decade long process. Still, there is new hope.